Hello,
Once again I need help modifying a "Tips & Tricks" from Yanfly. But this time, it's more about solving a problem.
This is "Roaming Mend" which is a status effect, and whose definition given is as follows: When an ally affected by Roaming Mend is struck, it will heal that ally and then move to another random ally with the same effect. Roaming Mend can heal up to 4 allies this way.
Here's the spoiler for the state code:


Code:
Now here is my problem. The effect normally triggers when the character suffers a single target attack.
But there is a big problem when the character suffers an attack that affects the whole group. The effect sometimes triggers several times, and on several different allies.
It's like the attack didn't hit all the characters simultaneously, but hit them one by one.
Suddenly, the effect has time to bounce on another ally and retrigger again.
Sometimes it does on 2 or 3 characters, sometimes everything happens normally. I guess it depends on the order in which the characters are hit. But I remind you that we are talking about a multi-target attack. All characters must be hit at the same time, and the effect must only trigger once.
Anyone have a solution?

I dont know much, but this part can be wrong either:

JavaScript:
which is maybe better this way?


JavaScript:
as you use 2x "this._roamingMendHeal" which I dont know what
the exact impact is on it.

if you can target up to 4 actors, how many actors do you have in party?
or can the same actor get it twice in a random choice? as the random
actor isn't specified in the apply effect?

Thank you for your answer, unfortunately the modification does not seem to change anything.
I realize that I had to modify the basic formula for a reason that is no longer relevant, so I am giving you the basic formula. But that doesn't change anything either.
To answer your question, there can be 6 players in total in combat. After doing tests, we would say that the same actor can receive the state several times (or in any case, the caster seems to be able to obtain the state several times)

Jay19 said:
It's like the attack didn't hit all the characters simultaneously, but hit them one by one.
Click to expand...

Because that is exactly what happens. There's no such thing as hitting simultaneously, every battler affected by an attack has all the effects of the attack resolved - how would the game know who to skip some effects for?


ShadowDragon said:
I dont know much, but this part can be wrong either:
Click to expand...

I don't see how you changed anything except simply combining the two operations. That doesn't make any difference, except having one less line of code (which is a bit more efficient, but the original wasn't wrong in any way).


Jay19 said:
Anyone have a solution?
Click to expand...

Try this. Set aside a game switch for this and then do:

Code:
where X is the ID of the switch you want to use.

Then you need Yanfly's Auto Passive States. Make an empty state with no icon and put in its notetag:

Code:
Then use the <Passive State: Y> where Y is the ID of that state, and put that in each enemy's notetags. That should make the roaming mend only trigger once per action.

Great idea you had. It works as I want it to. Thanks a lot.
For those who are interested, I just add the idea of giving the "Y" state to allied characters so as not to create a bug in the event of "confused" or "charmed" characters (if these states exist in your game).
Thanks again for your help ATT_Turan and ShadowDragon
You must log in or register to reply here.
Share:
Facebook Twitter Reddit Pinterest Tumblr WhatsApp Email Share Link 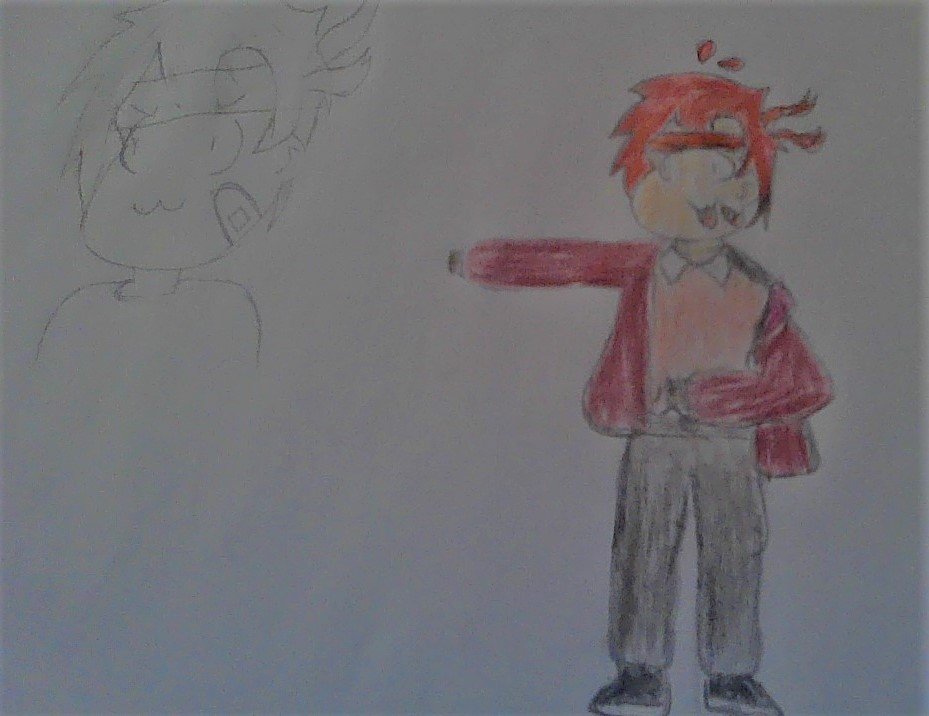 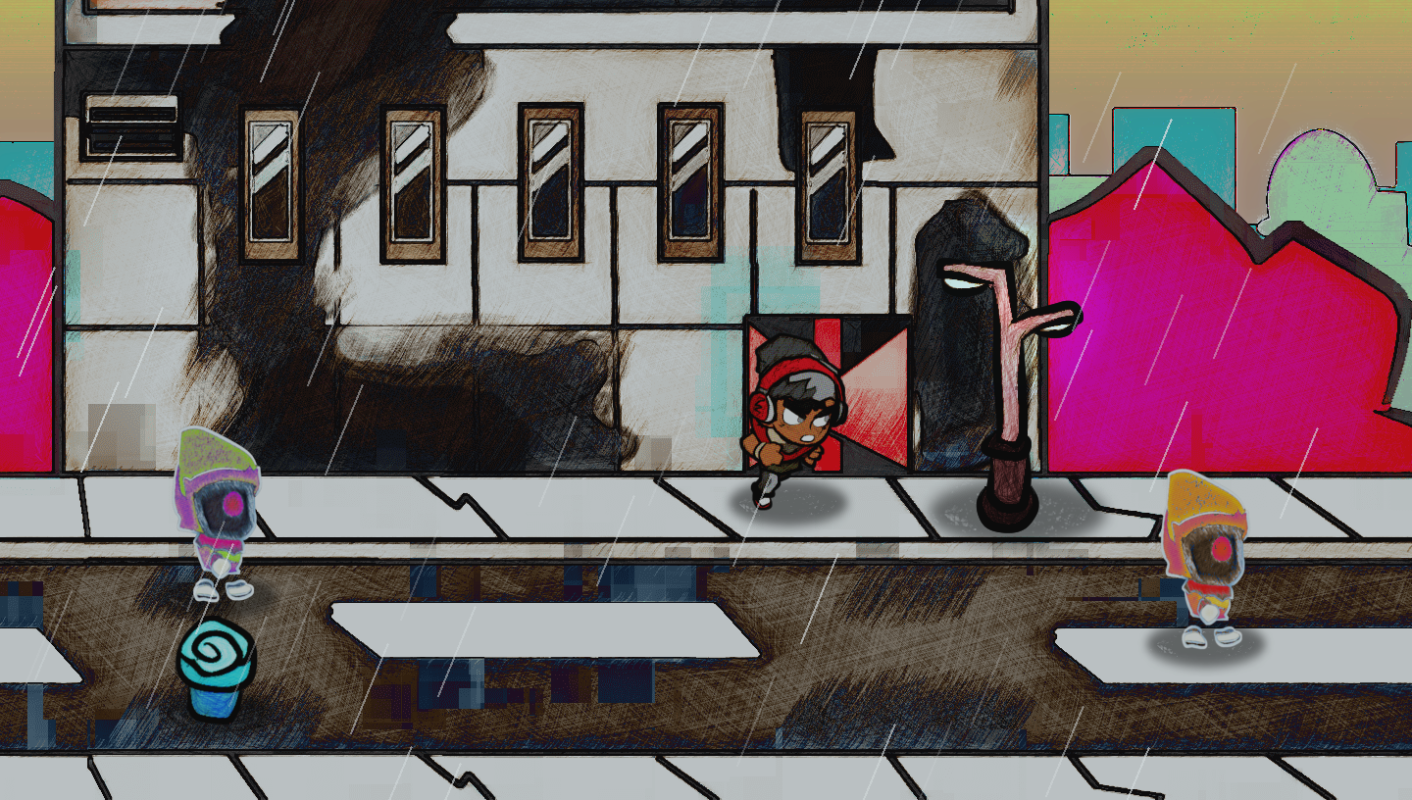