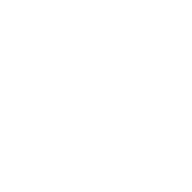 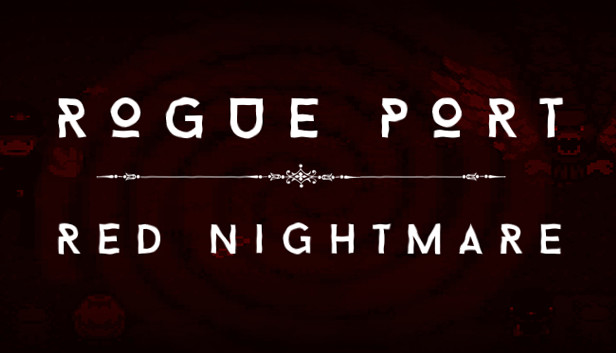 Synopsis : Discover a modern open world where animals have mutated due to a past nuclear war. With your dog by your side, learn new skills and phychic abilities to defeat hostile animals and alien invaders in order to save your friends and family.

Story : After a meteor crashes nearby, you begin to have strange dreams of your friends disappearing. As you awaken from your slumber, inanimate objects come to life and attack your family. After rescuing your mother and sister, you hear a knock from a friend named Charles who informs you your three best friends are missing! As you embark on your journey to find your missing friends, you take your trusted pet dog and explore nearby caves and cities.

- Dynamic music on exterior cells based on what season it is and if it's day or night.

- Player character equipment changes based on what apparel they have equipped.

- 35 quests complete with a quest journal.

- 30 portals to different worlds that open on unique days.

- 5 Dungeons with dynamic lighting, the last being optional which you unlock after completing the first 4.

- 3 classes to choose from and 4 additional characters to add to your party as you progress and save your friends.

- Over 45 unique animated enemies with 433 variants each with their own strengths and weaknesses.

- Learn over 60 skills and phychic abilities.

- Discover 130 clothes, badges and hats as well as 113 different weapons.

- 2 playable arcade minigames with prizes for the high score.

- Plant and harvest 4 different crops that can boost stamina and overall run distance when consumed as well as a Harvest Festival in Rogue Port at the end of each month complete with prizes.

- Navigate easily in and out of dungeons with a map that you can sell at anytime and disable. 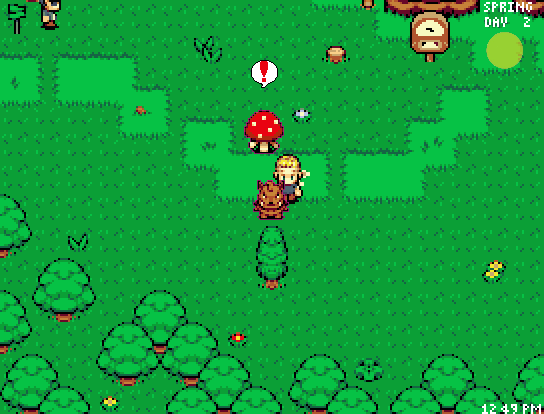 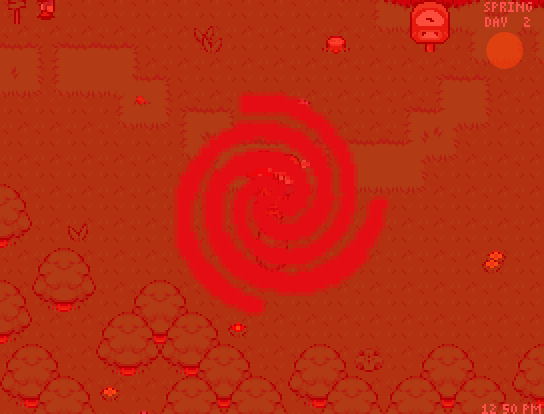 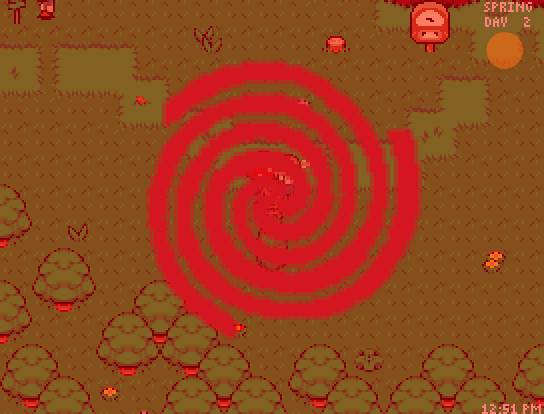 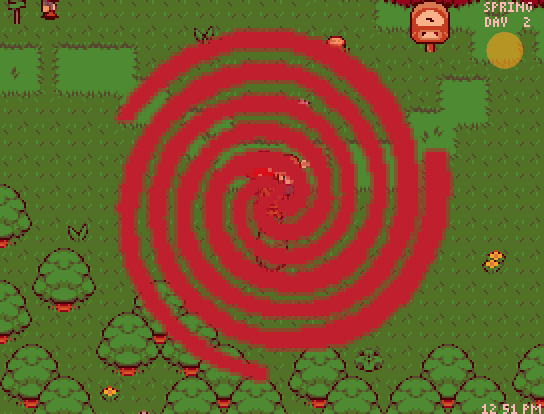 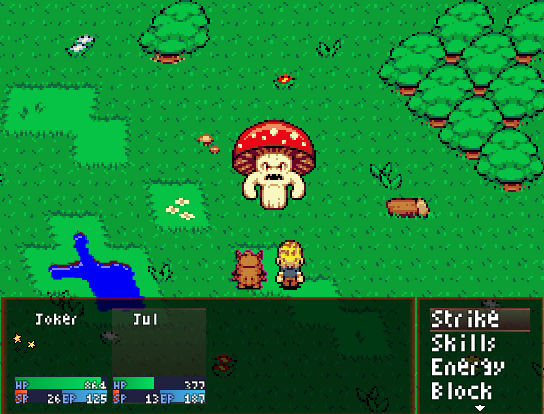 Bendyizzt
[My favorite slow moving track I've made so far]
Yesterday at 10:51 AM •••