After almost a year of work, my game RPG Fighter League is now avalaible on Steam in the Early Access for further development with the big community.


I'm very excited about reaching this milestone with my project and I hope I will get the chance to work with everyone to improve my game to something even greater.


Thanks to everyone over here that made that game possible! It's only the beginning !! ^_^ !!


In a world where everything is settled in a good fight, every warrior wants to have a chance to enter the Fighter League. Henry Forge is a member of that league, and a descendant of a great family of fighters. His sole desire is to finish what his family started, and meet the enigmatic Architect, creator of the Colosseum, and be inducted into the Hall of Champions by his own merits.


Fight, train, and meet comrades on your way to the top! Experience an adventure where choosing, and developing, the right members of your team really matter to be victorious in battle! Learn about the creation of the Fighter League and the Colosseum. Unfold the story about Henry and the members of his family with encounters of great characters in a world where everything can be solved by fighting to death!


Game lenght: Around 10-14 hours if you want to find every secrets in the Early Access version, but new content will appear each week. 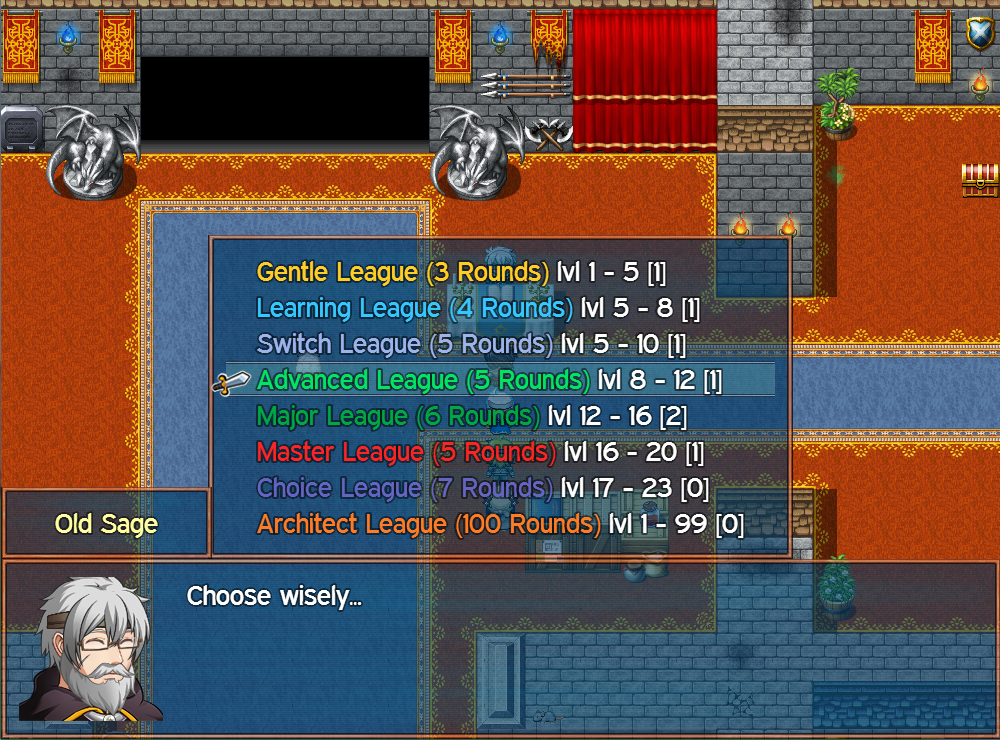 If anyone is aking, I'm making update of the game on weekly base so I can add new content + bug fixes and other tweak to the game while it's on the Early Access section of Steam. Any review (good or bad) of the game is really welcome