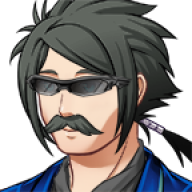 
maybe some of you might have wanted to create world maps with slightly less square look between water and grass. Having found no other easy way around it, I decided to make a quick edit to the World_A1 tileset which, in my opinion, makes the grassy land look less square. You may or may not disagree.


Credit: No credit required for me required. Original RTP by Kadokawa.


Non-Commercial: You are allowed to use this in any non-commercial project.


Commercial: You are allowed to use this in any commercial project.


Repost: Reposting is allowed, but I'd rather have people get it from this thread.


Edits: Edits are allowed. After all, it is just an edit of the official RTP, anyways.

Here is a screenshot of my world map using the default A1 tileset... 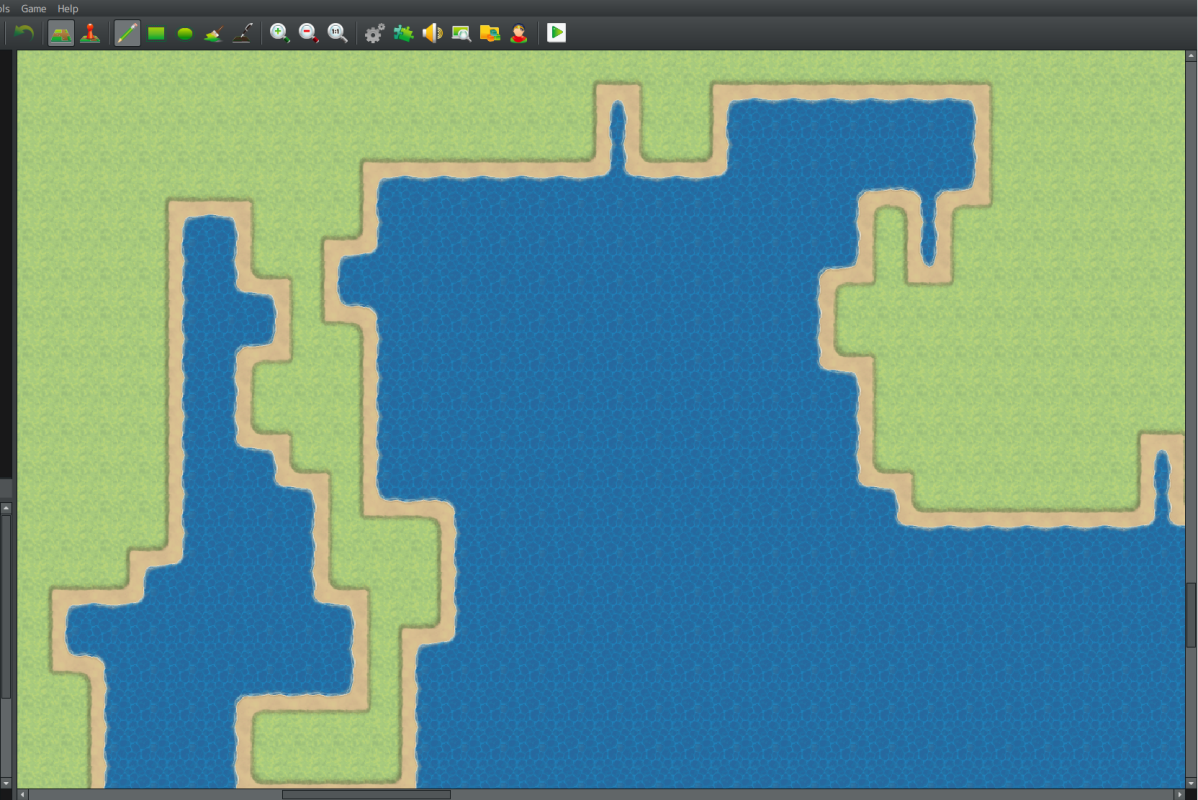 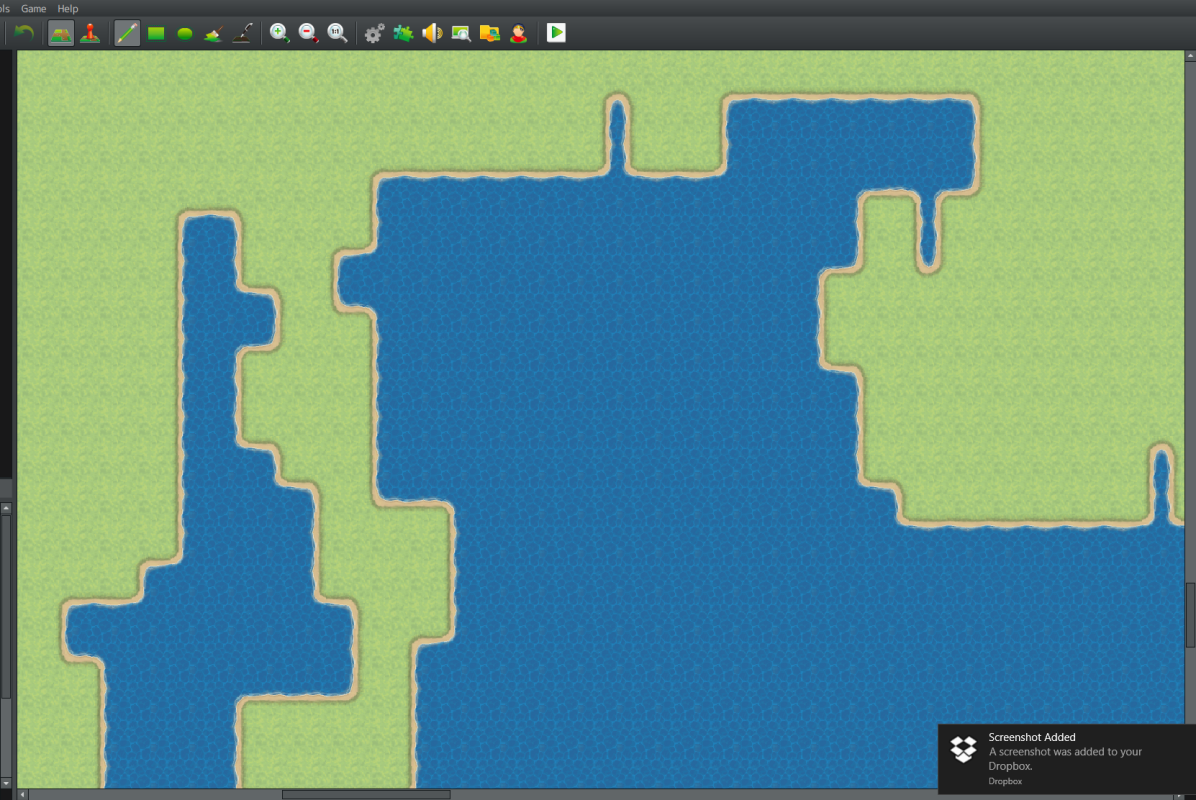 Edited version of the World_A1 tileset 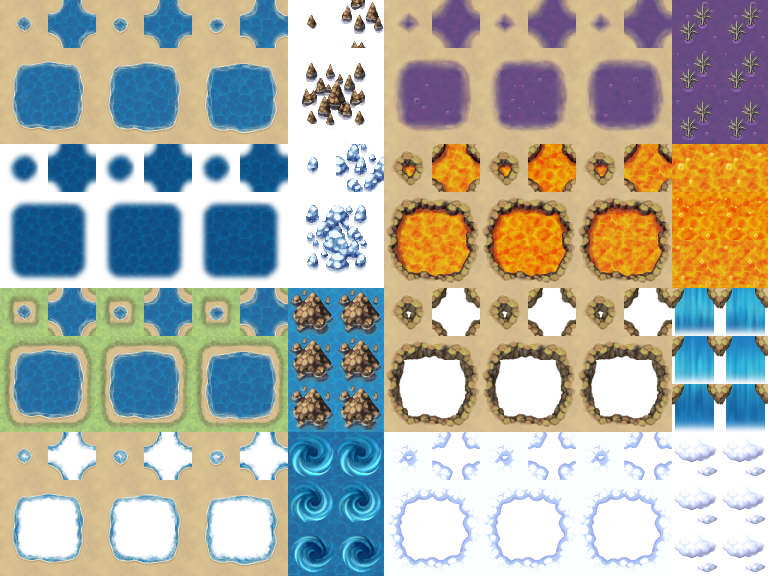 If you want to replace something else, I have included the edited parts alone as well.

The tileset is simple plug-and-play: Just use Own_World_A1.png as A1 (Animation) tileset. The caveat to using this tileset is that you should use Shift-mapping when placing grass tiles. I'll have a look at this later on. For now, I think this will suffice.

P.S, his thumbnails are absolutely epic!
6 minutes ago •••