I've been trying to track down the EULA for the RMXP RTP usage but I've been having trouble finding one that contains any useful detail beyond "Only permitted for use in games made with RPG Maker XP". I'm aware you cannot use it unless you are making your game with RPG Maker XP, of which I believe I am, but I was curious if it could clarify anything regarding my project situation below.

I'm currently in the process of building an entirely server-side MMO framework with an accommodating client. I wish to use RPG Maker XP as my editor of choice for building the game world using its mapping, scripting and eventing features, hence why I believe I am making the game with RPG Maker XP.

This requires me to reimplement some of the RPG Maker XP scripts server-side as the server is not using Ruby, nor are the scripts original useable in a multiplayer framework (primary the Game_* classes). I'm also writing a new client, as the existing RPG Maker XP runtime executable is seriously outdated now, and is missing many required features for modern-day applications (GPU acceleration and resolution being the primary one, amongst native network connectivity, native cursor input, and many other limitations). This new client does use the original base RPG Maker XP scripts though and everything else is identical minus the actual Game.exe and there is no RGSS .dll required. No executable reverse engineering has occurred. I have only read the existing Ruby scripts and written client bindings for the associated calls.

From what I've read, the EULA requires the game to be made in RPG Maker XP, which it is. All mapping and eventing is done through the editor which is where I'd imagine most RM developer's time is spent. If the editor disappeared, there would be a significant issue with project development and a new project direction and tool set would be required.

From previous discussions I've seen regarding "Made with RMMV" (see: this link), the "made with" seems to be more of a conceptual thing rather than something to be proved via an amount of code, use of the mapping editor, eventing editor, or a method of playing the game, which is totally understandable. If someone asked me "what are you making the game with?" I'd respond with "RPG Maker XP and C#", much like someone from MV-land might respond with "RPG Maker MV and TileD". It's not the only tool, like any other project, but it is at the heart of the process.

Considering the above, I would have thought using RTP would be acceptable. From a development perspective, it doesn't feel like a loophole, I genuinely have built my entire project around the use of the RPG Maker XP editor (for better, or for worse.) and are using the editor because I want to use the editor, not just to provide access to the RTP assets.

Can anyone provide me with any additional clarity here? Does anyone have previous experience in this area? I'd imagine replacing the Game.exe from 15 years ago for new projects wouldn't be an uncommon occurrence.

There are several members here that will be able to answer your question as it is similar to others regarding asset uses. So I will not comment on that as I know very little with such legalities.
What I'm curious about is why use XP? VX Ace has a similar mmo server side framework already made and MV or MZed would fix some of the things you mentioned (resolution, outdated).

Roninator2 said:
What I'm curious about is why use XP? VX Ace has a similar mmo server side framework already made and MV or MZed would fix some of the things you mentioned (resolution, outdated).
Click to expand...

I purchased MV with the assumption that I'd be using that, as it's the newest and most cross-platform entry in the series and isn't any where near as restrictive technically speaking, like you mention. Most of the technical work is done for me if I used it. Unfortunately, the map editor drove me insane as someone that has been using RMXP for the last 10 years. I had a look around but couldn't find another system that integrates the z-ordered tilemapping with an eventing system. I was considering using TileD + MV, but from memory adding events wasn't great (although that could have been because it was an old version) but either way it still didn't include the 4dir passability + tile priority system. I'd be happy to use a different tool that seamlessly integrates the priority mapping + eventing, but I couldn't find one from my searching without building my own entire editor first.

Then I really can't comment further as I've used XP very little and haven't started using MZed yet. Although from what I understand MZed will do multi layer mapping, I'm just not sure about the + eventing you mention.

No worries, I appreciate the recommendation--I'll have to take a look at MZed, I don't believe it was out when I performed my tool search back in early 2020. It would save me a lot of time too, one entire application I don't need to write or maintain. Another constraint I ran into was tileset maximum size, which was an issue I noticed with MV; if MZed doesn't have that same restriction that'd be even better.

For now though in fear of it sounding like a migration to MZed would resolve the issue, I'd still be interested to know more about the RMXP EULA should any readers have any additional information.

MZ has reimplemented XP's mapping system (where you get to control what layers your tile is drawn on) but unfortunately not the priority system. XP is the only engine that had that.

@Touchfuzzy @Archeia can you please comment on the OP's question? 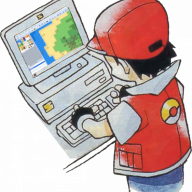 I've been trying to track down the EULA for the RMXP RTP usage but I've been having trouble finding one that contains any useful detail beyond "Only permitted for use in games made with RPG Maker XP". I'm aware you cannot use it unless you are making your game with RPG Maker XP
Click to expand...

I'm sorry if this is a little off topic but as far as I know any RPG Maker asset can be used in another RPG Maker as long as you own a copy of each version of the source RPG Maker involved.

@knightron That’s not the question they are asking. They are using XP assets with XP. But due to a modified way of using the engine, they are clarifying if they using enough of XP to be allowed to use the assets.
You must log in or register to reply here.
Share:
Facebook Twitter Reddit Pinterest Tumblr WhatsApp Email Share Link

Willibab
So many good stat names, how do people chose!?
19 minutes ago ••• 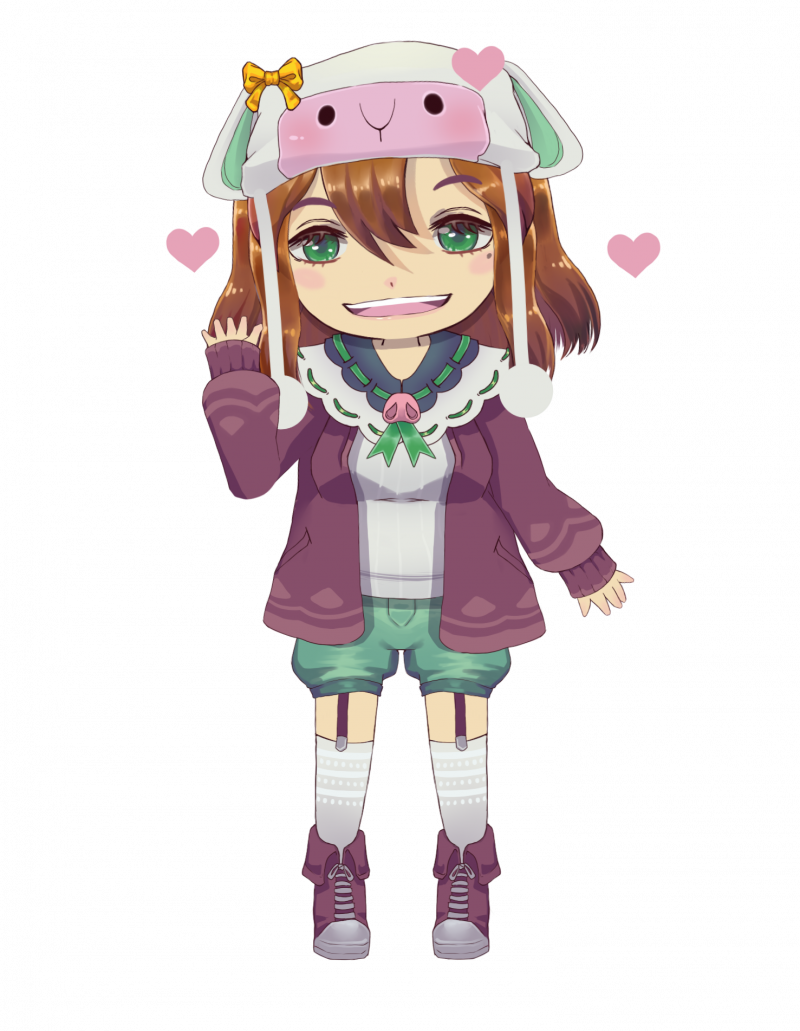 coucassi
I am often just about to give in and ask for help in the forums, when I eventually figure things out myself. Spent almost the whole day with a minor issue, but in the and it's so satisfying that I didn't need to open a thread
55 minutes ago •••

First time for my AI to do a voice-over for a developer diary.
It has been a long way to make a voice so beautiful.
The voice in some old trailers is just disastrous.
Today at 4:36 AM •••