So I made the mistake of buying the official remaster of the XP soundtrack and discovered, like so many more unfortunate souls, that it was absolute burning garbage. So, I made it a project of my own to remaster the entire thing myself.
Permissions and credits:
If you want to use any of these in a project, you are free to do so on the condition you own a legal copy of RPG Maker XP or the official remaster. I would appreciate a credit for the arrangement, but this isn't necessary, as I am not the original composer, just the remaster...er.

Samples:
​
The full download can be found on my dropbox:
Download ahoy!
All tracks are in .ogg format and already rigged to loop properly when played in RPG Maker MV/MZ.
I'm also 100% open to constructive criticism on any of these.

It´s perfect! Thank you so much, I loved it. 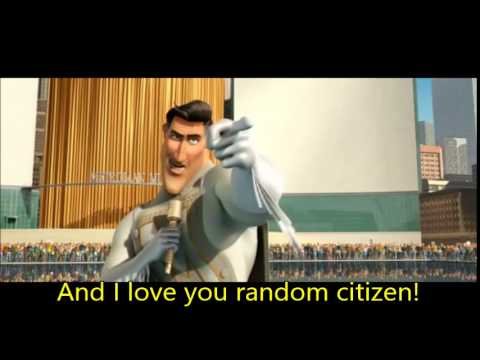 I honestly didn't think the official remaster was that bad, but this, this is an improvement! 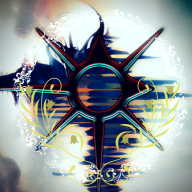 Thank you!
I'll be honest, when I did it I had a LOT of free time, and it only took an hour or two for each track (a little longer for ones that I continued to tweak after the first draft), because I used the original midi files from RPGMXP. All I did was run them through Synthfont and adjusted soundfonts/levels for each instrument channel, then pulled the exact metadata from the official Degica remaster to get them to loop correctly.
Which is why I said in the OP that you don't have to credit me if you use these remastered tracks, because all I did was tweak tracks that already existed, and reused existing metadata to loop them. All the data already existed, I just compiled it. 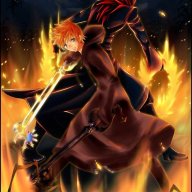 I did the same thing back in 2014 when I got the garbage "remastered" OST -.-
I don't know who they got to do it, but they made all the track sound so hollow and overdid a lot of the echo/hollowing effects.

I did like you and took the original midi files, but I converted them to Stereo and added 4 more sound channels to them so they sound almost exactly like the original(just better/crisper). I added no other effects other than to make sure they were sound balanced across the board as much as possible (unlike how some of them were louder than others, so playing the BMG at 100% might have felt too loud.)

I also went in and edited the Meta Data manually and picked my own looping point within 1/1000 of a second, as some of the loops in the original had just a very tiny hiccup... might not have been that bad for some, but I have severe OCD and it was driving me nuts listening to them on loop.

Oddly enough though your "015 Theme 04" is so close to the version I made I really about cannot tell the difference until the 40 second+ mark where you added in harder/louder drum effects.

Just downloaded and going to listen to all of them to see if I would change anything or if they are satisfying as they are.

Edit:
I'll leave my comments here for each track, so this might be long enough for a spoiler.


Sorry if I nitpicked you so hard, but I wanted to give honest and clear opinions In case you couldn't tell one of my major dislikes of any "remaster" is when they did like they did with the Official XP Remaster and excessively Hollowing out how the music sounds, and stacking on the not-needed Echoing effects. Whoever they hired to do them really did not make them feel true to the original, and I hope they didn't pay prime $$$ for the work...

Edit 2: tagging @hsumi so they know this comment was edited and will get notified to see the judgements.
Last edited: Apr 13, 2022

The main critique I had for my first draft was that the percussion was a bit light, resulting in the tracks feeling a bit "thin", so I did tend to lean heavier into the percussive/bass channels when I went back in to tweak them. 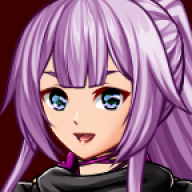 So i can use this in a MZ game as long as i have xp?

NessaKrystal said:
So i can use this in a MZ game as long as i have xp?
Click to expand...