How can I programmatically change the order of my party members from an event, when I pick up a new party member.


I believe this can be done in VX using the following command:

However, when I try and execute this script in RPGMaker MV to swap the position of party members, I get the error shown in the screen shot below.


If there is a different way to programmatically swap party member positions, that's fine too, I just need to know what the command or process is to do it programatically.


Try this to change the order of the party.


To return the position of an actor in the party you can try:


So as an example, to make actor 2 the party leader:

Can you remove everyone from the party, then put them in the order you want? That's what I've been doing in ACE to force things into certain orders, and it works fine there, and I imagine it should work in MV as well.

Thanks Astfgl66 that's exactly what I was looking for!


bgillisp, I actually used your method an hour ago to get around my immediate roadblock. It works great for the specific road block I needed to get around today, but later on in my game, there are certain things I will be doing that require me to code it and track party members, positions and locations. So Astfgl66's answer is what I was really looking for.


However, I will use your suggestion (as I discovered) for the simple stuff where I don't need to track positions and react dynamically to various changes in party formation the game player may perform themselves.
Last edited by a moderator: Jun 19, 2016

to place actor 2 on party position 2.

My game stops running without the party members (completely) being switched out.

I tested the script in the troops tab of the database and I've tried using the integrated battle test function: 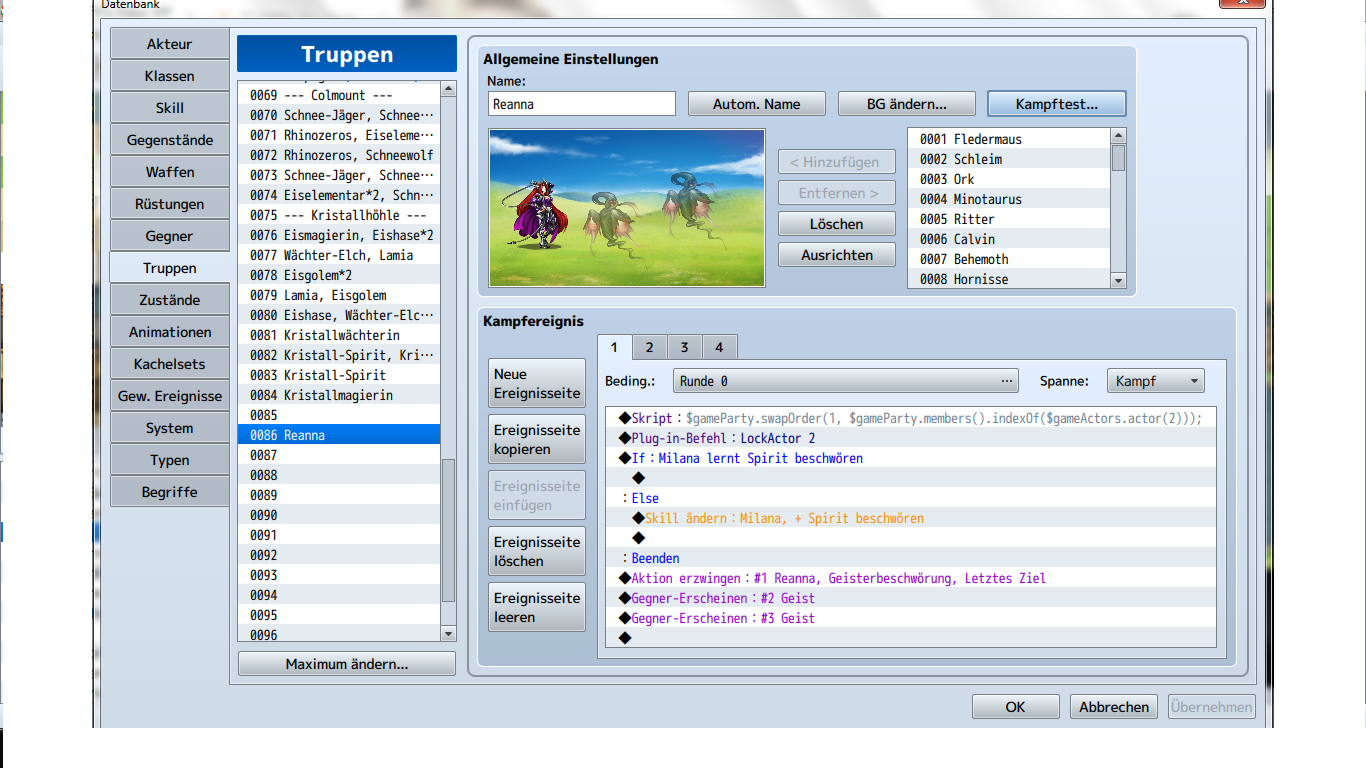 Here's the party configuration before starting the battle: 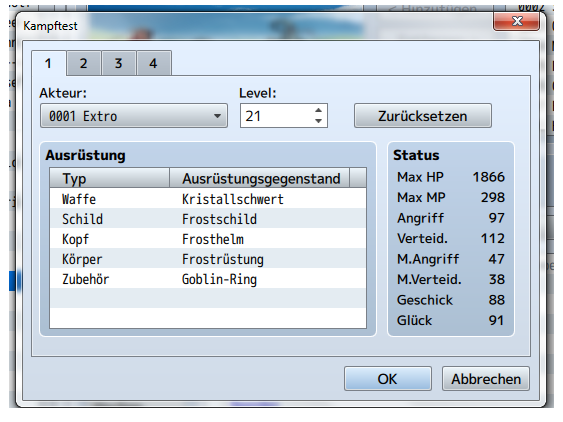 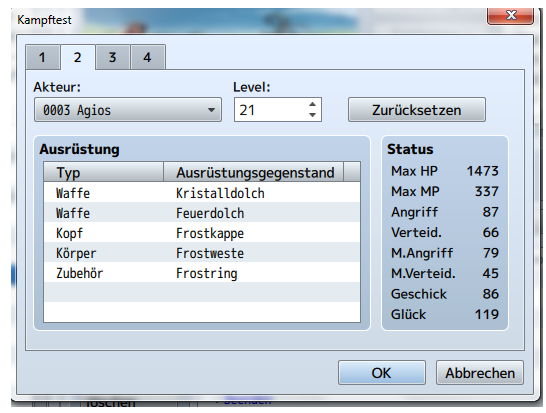 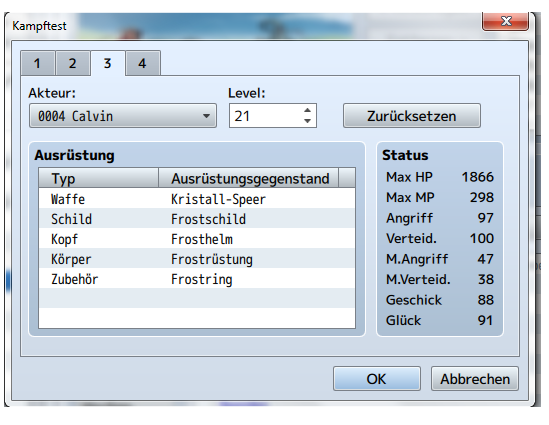 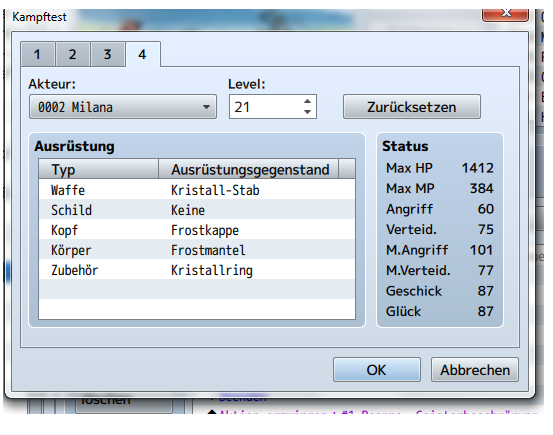 This is where the the game stops running (right at the beginning of the battle): 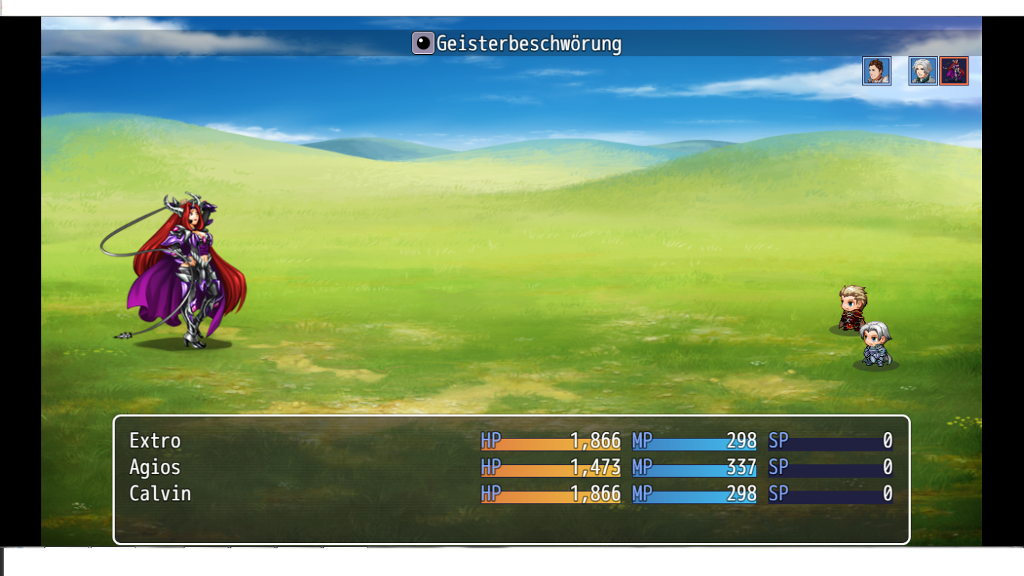 Actor 2 ("Milana") should be placed on party member position 2. In this case I'd like Agios to switch with Milana.

But, what happened here is:
Actor 1 ("Extro") was being pushed to party member position 2, position 1 is now empty. Agios just disappeared. Somehow the enemy already started using the first skill, which I do not understand and then it just stops.


Please create a new thread, as this one is over a year old, and there is no guarantee that anyone on this thread will see this and be able to help.