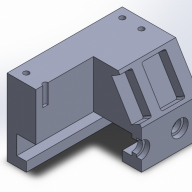 Good morning, afternoon, or night.
Below is the Demo for my project Cosmic Conquest
I've been rewriting the concept for this game for the past year.
Anyway, if you get around to playing my demo, I'd love to hear your feedback, anything is good
Criticism, suggestions, resource recommendations, "This boss battle is too hard"
Welp I digress, HOPE YOU ENJOY!!!!!!!!!!!!!!!!!!!!!!!

Also "last thing I swear" Let me know who your fav characters are, and why. I need to know so I can give them more screen time.


In the universe there are 8 worlds, each world is plagued by the Seven Deadly Sins. They're hunted by the Dwisk, beings who control space. The Sins have begun their plan to resurrect their goddess NULL, and with very few Dwisk left to fight them, they are forced to depend on a group of promising magic users from the different worlds. However.......They still need to find them.
Lola
The prodigy Spatiomancer, Smart, talented, and independent.
Makes friends everywhere she goes, too bad she ends up getting them in trouble.

Hilda
Just your local rising start Necromancer, Sarcastic, loyal, and always plotting new pranks.
Kinda strange that the one who talks to the dead is the prankster.

Ben
Wants to be a herbomancer, but his father had other plans, Quick to anger, hates losing, and bottom of the class.
It's a shame really, he'd probably make an awesome herbomancer.

Hope
The rich kid, thinks she's better than everyone and above the rules.
Sounds like she could use a reality check.

Hazel
Tomboy to the max, Hardworking, kind, and stubborn.
Works at the local mine with her father, she always leaves a trail of dust.

Trevor
Typical book worm with an advanced vocabulary, hates necromancers, and is afraid of the dark.
Wonder how he and Ben even became friends?
Huge shout out to
For their awesome Generator parts, and resources
As well as
For their Irreplaceable plugins

This game would not be possible without you.
You guys are awesome 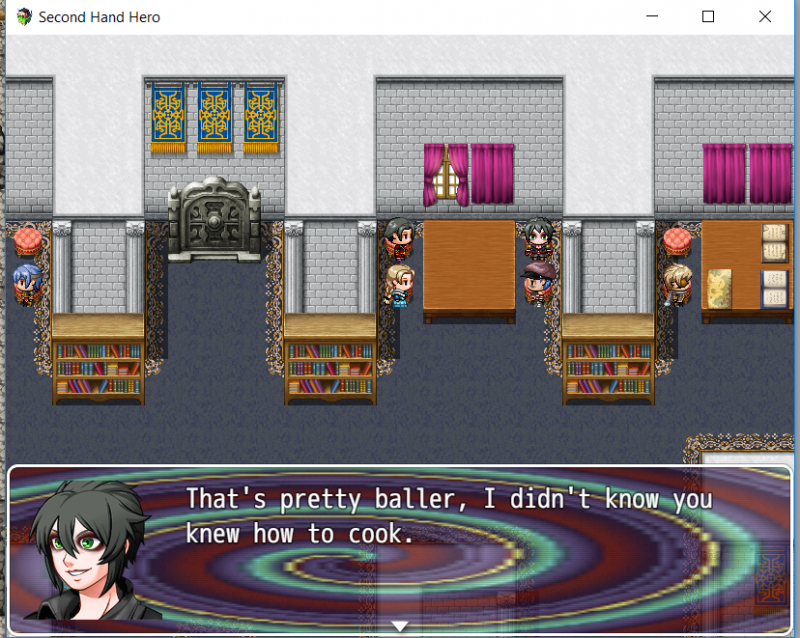 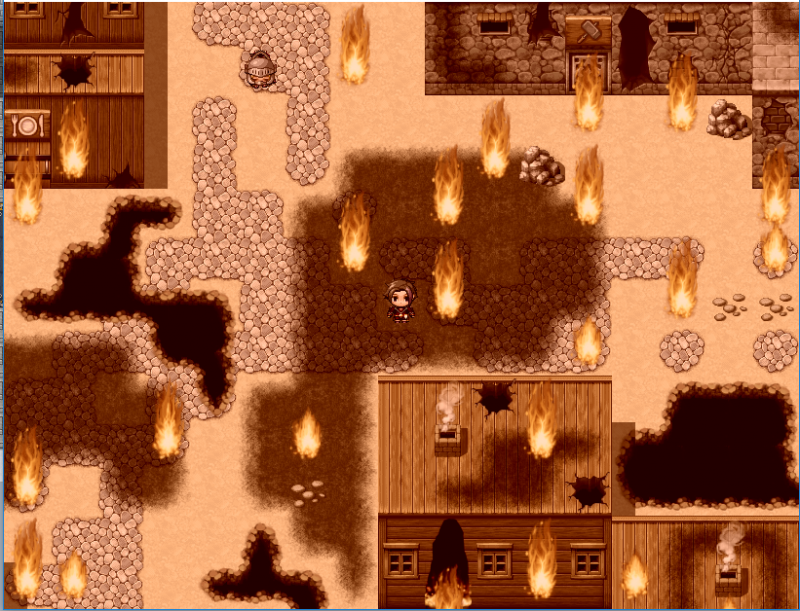 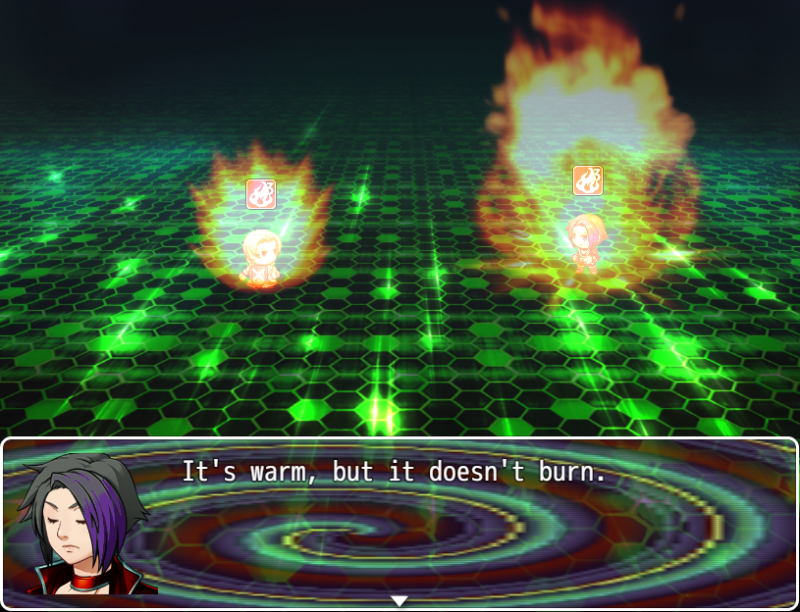 New Link to the demo plus some other fixes