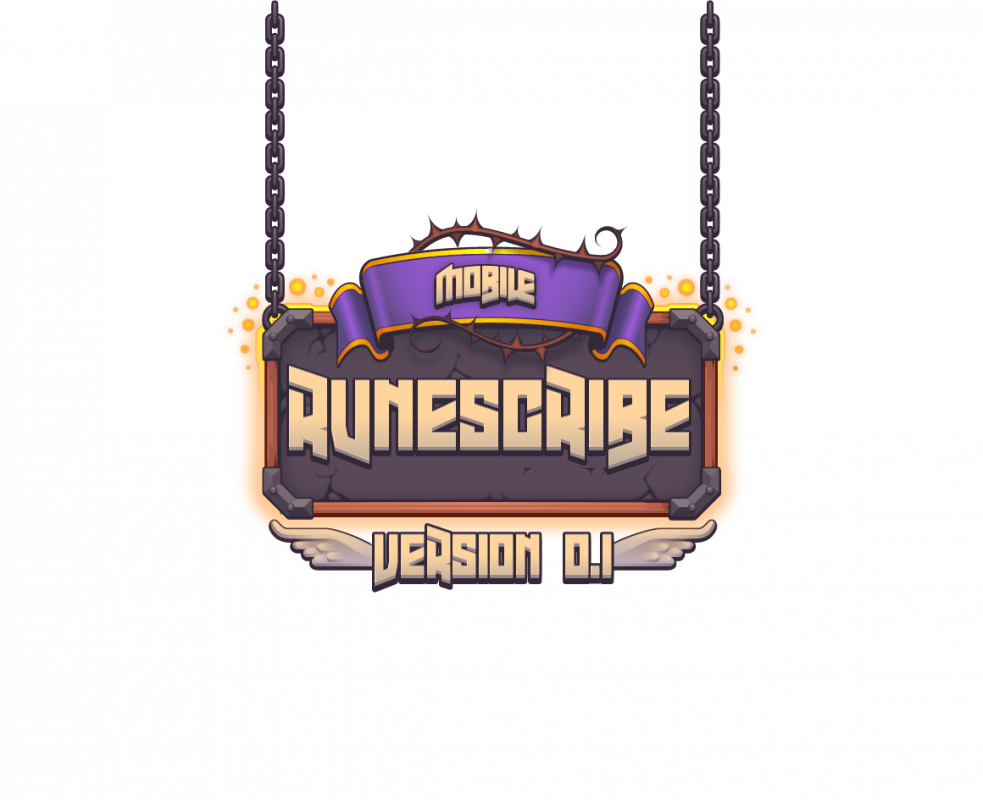 Synopsis:
The project was made for the Release Something Event (RSE), and was made within a month. I went into this with the goal to create a game that utilizes RPG Maker MV's mobile deployment feature, something that I was very excited about when MV was released, yet I've never used it before. The game is designed with a portrait aspect ratio, since I've always found it more comfortable playing games on my phone in portrait instead of landscape. The game will is available for both PC and (soon to be) Android devices!

Gameplay:
Runescribe is a stage-based, dungeon crawler card game. You start off the game with a deck of fairly simple cards, but are able to gain new cards from enemy drops, crafting, and from the often changing selection from the shop. Build you deck to best counter the types of foes in the current stage, and develop synergies to best capitalize on the chain combo system to give you the edge in battle!
The current game is mostly a tech-demo, for what's to come. Many features are not yet implemented. There are currently 5 levels to try out. Good luck, and have fun!

How to Play:
The card game is fairly simple, each turn you draw a hand of 5 cards, keeping any cards you didn't use form last turn. Using your MP, you can chain together a combo of several cards each turn, keeping in mind how some card can interact with each other.
Powerful BREAK cards can be used to finish off a combo with a bang! BREAK cards must be played last in the chain, and each require a different number of cards to already be in the chain. 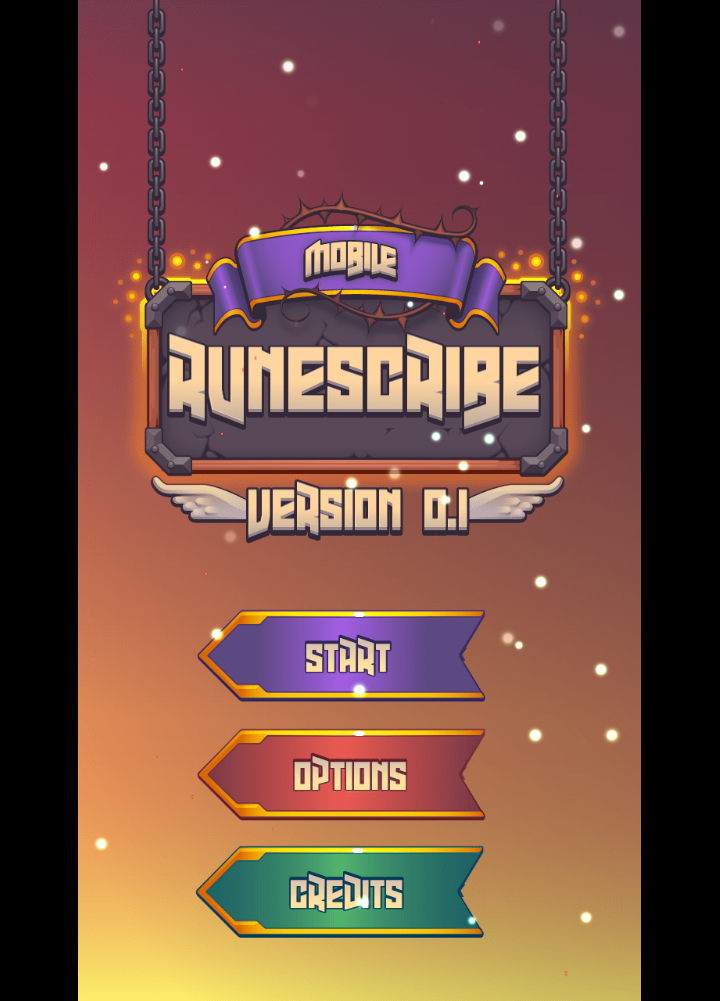 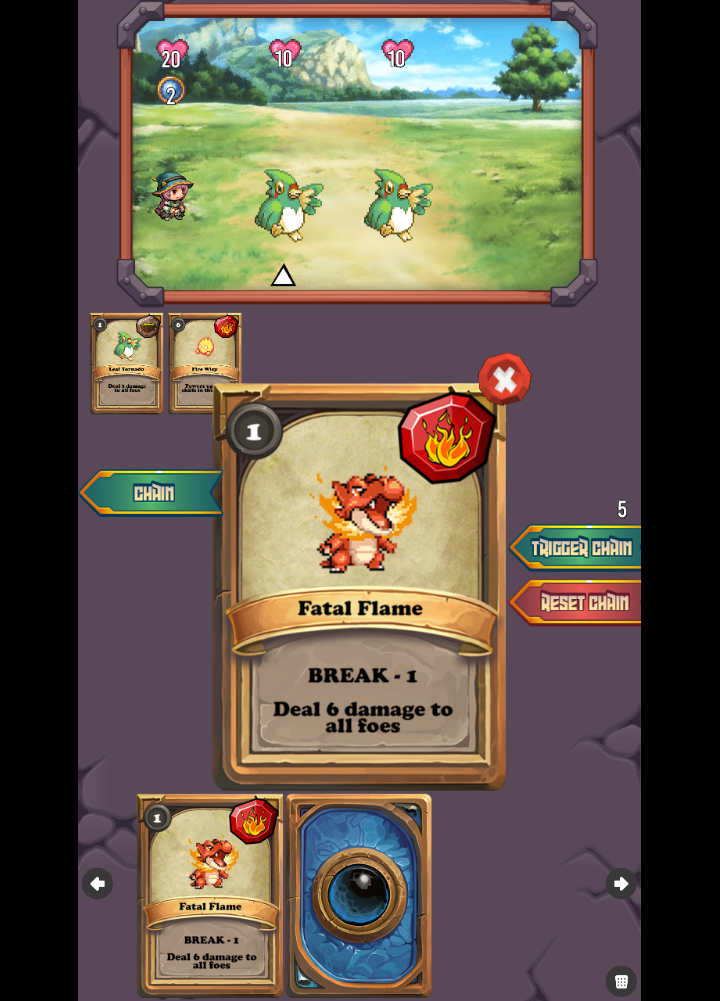 Future Plans:
I plan on continuing progress on this project, even after the RSE event. In addition to the expected adding of more cards, stages, enemies, and so on, there are several features that I ended up running out of time for. Quests, deck editing, a story, achievements and challenges, and possibly even a Chao-like pet system are on the top of my list to add. Additionally, I do plan on eventually giving the option of choose between playing in portrait or landscape mode.

Other:
Enterbrain
Thank you for taking the time to check out my project! If you decide to give it a try, let me know what you think of it. Any suggestions you have for further releases, or any bugs you encounter.
Last edited: Mar 16, 2021

Picture Error on start, also not really helpfull if it's long vertical game resolution,
to scroll up and down, missing image xxxx_zCustling.png, cannot say if more.

ShadowDragon said:
Picture Error on start, also not really helpfull if it's long vertical game resolution,
to scroll up and down, missing image xxxx_zCustling.png, cannot say if more.
Click to expand...

Rabosion
Today's my first login since Jan 2020. Time sure flies. Sorry to everyone's messages i missed.
6 minutes ago •••