Thank you so much.  These changes, as small as they may seem, are tweaking the system just enough to make the battles work just as I had visioned 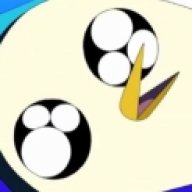 comprisedpuma said:
Thank you so much.  These changes, as small as they may seem, are tweaking the system just enough to make the battles work just as I had visioned
Click to expand...

You're welcome.    Small changes that benefit everyone are a good thing.

Do you want to share the other changes you've made?  Perhaps those are reasonable options to add as well.  Because, there's still a chance someone else will find the next thing I completely forgot to think about and there will be an update to the script.

They have mostly been tweaking numbers to better suit my personal needs.  I removed the feature which shows an icon for skills next to the sprites, as it sort of conflicted with my animations.  Most people will keep that, I imagine, as it also pertains to items used in battle, but since my game doesn't feature any battle-usable items, it doesn't affect me.

I'm also playing around with some trials to add a wait time between battler actions.  The way Yanfly processes battles is a bit speedy for my taste, so I'm trying to slow that down a bit with some simple tricks in your script.  I am also working on a fix that will pause a sprite after they move out and wait until their spell animation is finished before moving back in.  This is crucial for my game as many, many spells are self-inflicted and it looks a bit weird to have them move out, cast, and move back in while the animation is still going on them xD  No luck yet on that front, but I can't imagine it being a terribly complicated fix, so it's just a matter of time before I find the right spot to inject a bit of code haha.

Hey, I found a bug, the game crashes when a character attacks without having a weapon equipped. I didn't record it but it was something about line 551 and not finding an icon.
Last edited by a moderator: Oct 11, 2013

Nirwanda said:
Hey, I found a bug, the game crashes when a character attacks without having a weapon equipped. I didn't record it but it was something about line 551 and not finding an icon.
Click to expand...

Are you using any other scripts that has anything to do with battles?

I just checked it out in a fresh project with no Weapons equipped and it works fine.

Nirwanda said:
Hey, I found a bug, the game crashes when a character attacks without having a weapon equipped. I didn't record it but it was something about line 551 and not finding an icon.
Click to expand...

Version 1.7b fixed this issue.  You just need to update to the newest version.

Great work, thanks a lot!! I really like how you stick to the basics and use defaults as much as possible. Most combat mods I've tried do a little too much at once, unfortunately.

Would be really cool if the enemies could also move forward when attacking, like the characters do. That would make it easier to identify which enemy is attacking you.

I'm not sure what other features to suggest, because I think many features would be better suited as separate scripts. For example, I think it'd be best if you don't add menu mods to this script, but in a separate script. That way, people could choose if they only want to use the graphics mod, the menu mod, or both. Modularity is awesome

Anyways, the things I miss the most are:
1) A target icon (with custom graphics), so you see a cursor on screen who you're targetting.

2) On-screen damage points, so you see numbers above enemies or characters when they take damage or are healed.

If I get the time I hope to be able to do some of the modifications above, and will of course share them here.

I've noticed that if you hold down the action button it skips every other animation, provided they were all targeting the same actor and happened continuously. What I mean is that if eight enemies were targeting Eric (and they all acted one after the other), holding the action button would make only animations from enemies' 1 ,3 ,5 and 7 play, while 2, 4, 6 and 8 would be skipped. 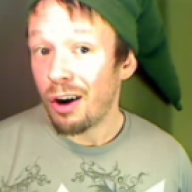 This is a truly fantastic "simple" side view battle script. And I really appreciate your willingness to hear out suggestions.

So my suggestion for a future version of this script is: state-based character battler swap. I saw this in another script (Jet's "Viewed Battle" script) and it really helps represent which states are inflicted on a character. If they are poisoned, it swaps out their regular battler sheet for one specific to that status change (e.g. if the character's graphic is "$ralph.png" it will look for "$ralph_poison", etc). I think something like this, or maybe some sort of pre-programmed tinting of the character's battler (like tinting it green if poisoned, causing it to spin in a circle if confused) would be awesome. It would probably be less work and more customize-able for the user if it was swapping out the battler sheet though. Just an idea.

Also, I wonder if it's possible to turn off the weapon/skill icons?
Last edited by a moderator: Oct 23, 2013 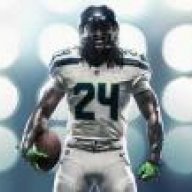 Great script! But just thought you should know that this script is not compatible with "Yanfly Engine Ace Party System"

Whenever I use these 2 scripts together by themselves, I get this message, "Script ReedoSBS line 442: NoMethodError occurred. undefined method '>' for nil:NilClass

I just placed Yanfly's Party System ABOVE your ReedoSBS script and it works perfectly!
Last edited by a moderator: Nov 13, 2013 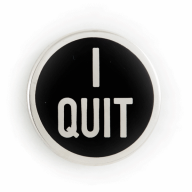 Hey Reedo, everything is running fine but I have little request for Yanfly Battle Engine Ace.

Whenever the enemies deal damage the pop ups are appearing over the battle status window, I think it would be better if they appear over the actor sprites like they do with Yanfly Visual battlers. I have put mine under materials but its not working...

Can someone help me please? 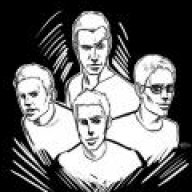 Hey there, just want to say thank you for such a great and easy to use script that has improved the look of my game. I also have one question and I'm pretty sure this isn't possible. I want my characters to fight another human character sprite. Is there any way to make enemies do all the animations your characters do. So, my guys are fighting a blacksmith character who would have a sword. But when he attacks it's as if he is scratching my characters. I wondering if it's possible to make him step forward and attack, and have the sword icon appear in-front of him.

Regardless of your answer, thanks again for this great script!

I am very sorry to ask, but I can't get this script to work. I have no experience with scripting and that's why I wanted to try this one as it seemed simple to use, but alas, I couldn't make it work.

I continue to get the same error each time I try it:

It could be I'm missing something easy, but as I said, I don't have any idea what to do......any help would be greatly appreciate.
Last edited by a moderator: Jun 27, 2014

@Sir Spunky:  I'm going to look into this; as you mention these may end up being supplemental scripts.

@Nirwanda: No idea here... I didn't really do anything with enemies so I'll have to look into it.  Did you have any other scripts installed at the same time?

@Basitan: Thanks again.  I will look at this... it would be cool to provide some solution which does not require extra resources.  As for the attack actions, I believe the script will let you turn them off (I'd have to double check).

@Oriceles: This ties in with Sir Spunky's comments... I'll see what I can do.

@mjamie:  Please try to be more descriptive about your problem.  Do you get an error?  What exactly "doesn't work"?  Did you create a new script entry and then paste the code?

@bentlym33:  I'm not sure if or how I want to modify enemies.  I'll look into it and think about it a little... since this would likely require some custom resources or special configuration it may need to be implemented as its own supplemental script (if its determined to be feasible to do).

@Mixer:  Line 647 is the last line of the script and should just be the word "end".  Perhaps you pasted the script into another existing script file instead of a new one.  Make sure you are adding a new empty script to the project and then pasting the code into this empty script (right click "Insert here" in the list to the left of the script editor and choose "Insert" from the popup menu; name the new script and then paste the code into the empty editor box on the right).

@Reedo: Yes, you are right, I was using an existing file instead of creating a new one....as I figured it was my own dumb mistake.

Now it's working fine and i'm very happy with it, thanks a lot!

This is great. I've been trying out pretty much every battle system I could find these past few days, but none of them have quite had the 'look' I wanted (at least not without customization that is still way beyond my skill level) until I stumbled onto yours. It isn't yet *exactly* what I've been looking for, but it's close enough that maybe the battle system will stop bothering me long enough that I can work on other things. So thanks for your efforts! 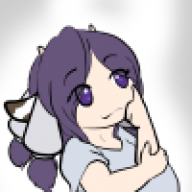 Heya! Very neat script, I really like the sort of things it's added to my project. I am having a little trouble though;

Basically, it's meant to do some damage, and have a chance to add a state to the actor using it. I'm using the formula:

When the state is added to the actor, a crash pops up with this message;

I'd appreciate any insight as to what may be causing this, thanks a bunch!

Edit: Testing a bit, it seems like it only does this with states that have Cannot Move set as a restriction.

Edit 2; Was asking about a bit, here's some more information on the crash;

Thanks for the report diablodevil2.  Sorry I'm so long in replying. 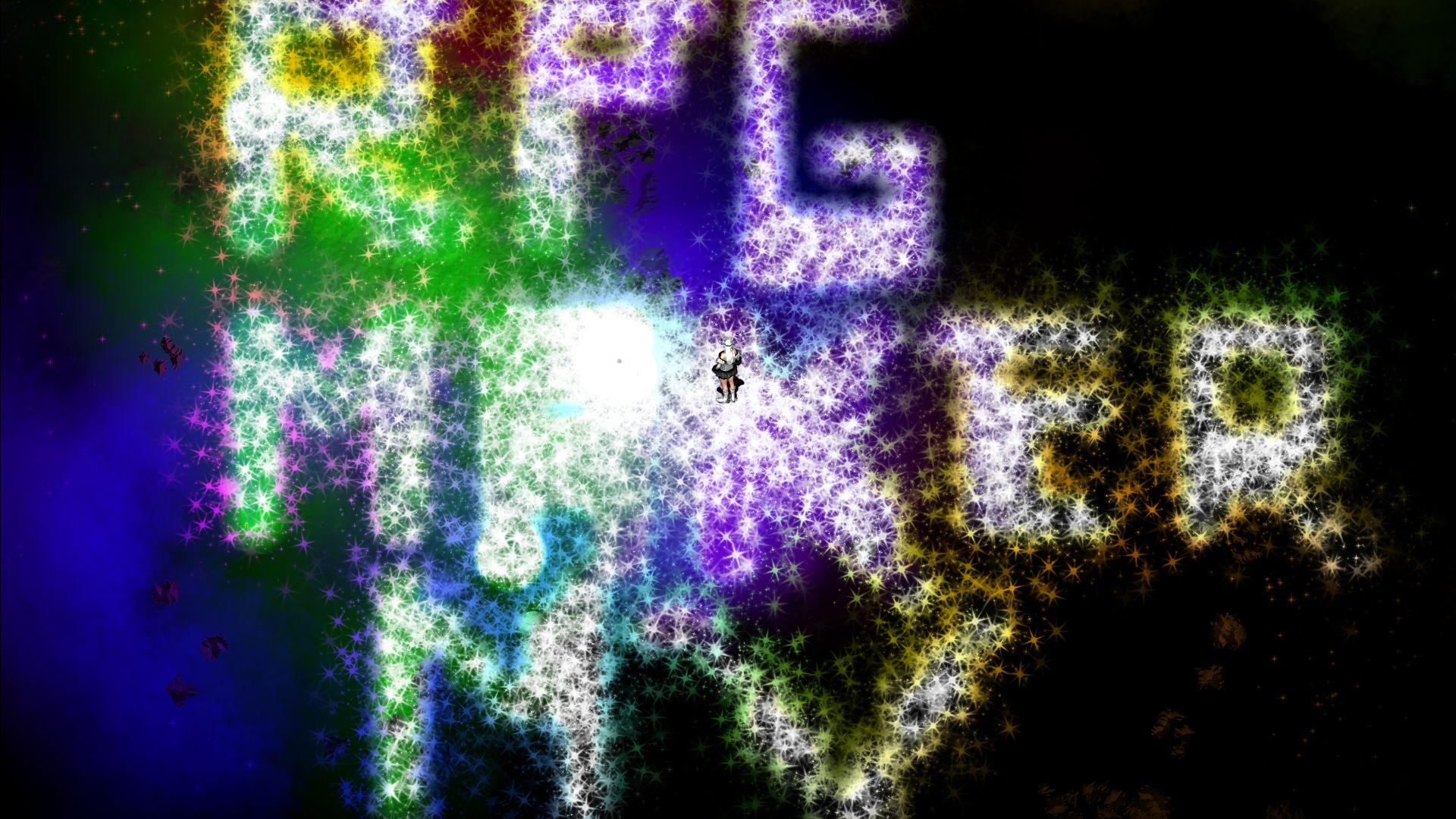 230 paths... roughly 250 light sources on the screen... One serious lag fiesta... But I finally got it all the screen at once. I guess I could have also just made an event to spawn each one in exactly the location I needed, but that's sooo much less fun. 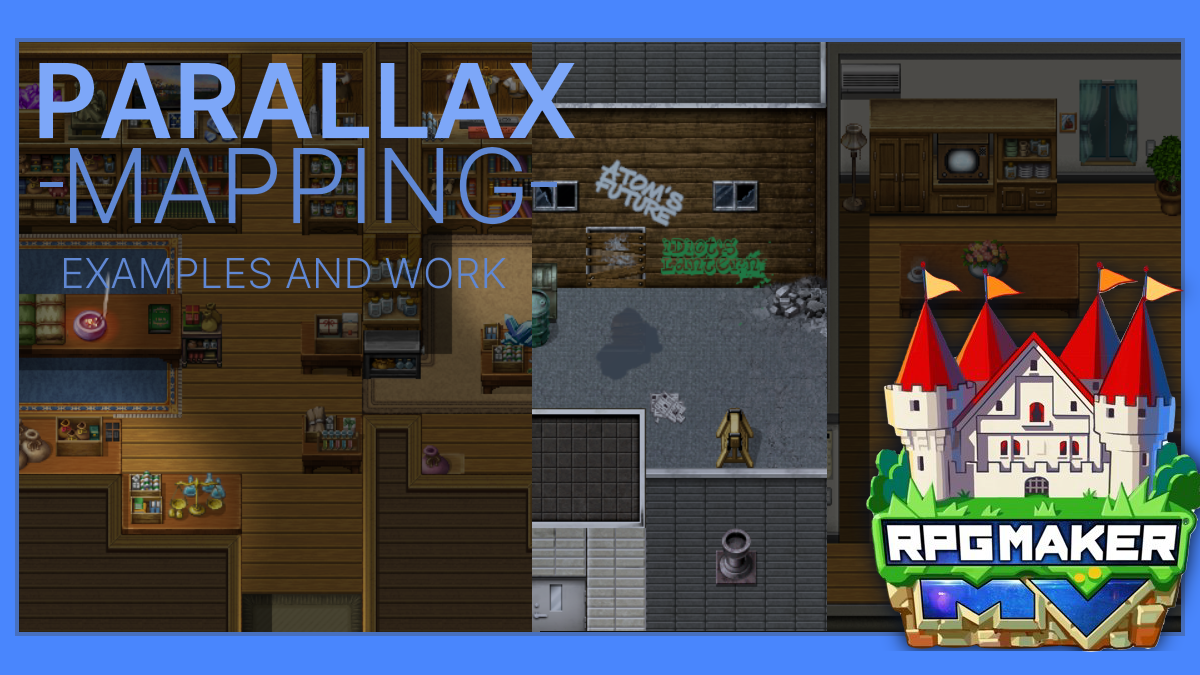