Ruby's Art Kingdom​
​
I have recently been trying to up my art game, and stop paying so darn much for quality art. (Not saying that people who do art shouldn't get paid!) So, I've been asking around for some of you to send me some characters to draw. Little did I know, so many of you would PM me! And while that is great, it was a quick way for me to get overwhelmed quickly. So, here I am in the Workshops location, to again ask for some help and maybe give you some cool art in exchange.

I am not the best artist, while I will always strive to deliver a quality portrait, I cannot guarantee that you will love it.

-Only one character per person, per slot. Bust shots only.

-You must have at least 20 posts in the forum to request. Unless I personally know you, there is no exception to this rule. If you post here without gaining the required amount of posts, I will assume that you don't understand the rule, and you will then be required to have at least 30 posts before being allowed to request after my warning. If again, you don't follow the rule, or become huffy, I will not allow you to request in this thread again. This is one of my ways to give back to a community that has done so much for its members, so the fact that I don't want to give my drawings up to someone who is only here to request and not dive in to all that we have to offer, I'm sorry but I have no remorse in 'banning' you from my thread.

-You must have a topic in either Early Project Feedback or Project Development (Or any of the game threads, even if your game is completed) in order to request. If you do not have a game topic, kindly tell me what you will be using my art for and I will decide whether or not to draw it for you. It isn't that I don't want to, it's just I prefer to be drawing for a game and not just because in this case. Just because I draw for you, though, doesn't mean you HAVE to use it in your game. If anything you can stick it in fanart and be done with it.

-Don't be rude, mean, or otherwise insulting. I love good criticism! But, "Ur art stinks and I hate my piece" will get you or me nowhere.

-Be creative with your characters. I require a link (or two) AND a description of your character. Ace Generator characters are not allowed. Zerochan is a good forum to look for characters you want yours to look like, although I don't allow direct copies.

If you require more samples than that, ask, I will PM you some. That is my only digital bust shot, the rest are in my sketchbook, or chibi's.

Link to Game (if applicable):

Commercial?: I do allow commercial.


SLOTS:​
1. ~CorneredCosmos (3 character winner)~​
2. ~OPEN~​
3. ~OPEN~​
​
PAST CUSTOMERS:​
​
Nio Kasgami
CorneredCosmos​
Vis_Mage​
​
Feel free to ask any questions. Always remember, this is a free shop. Check your privilege, I won't put up with people not following rules or people asking way to much of me. Thanks!! Happy questing.

I cannot guarantee a specific style either, my style depends on my mood and what my hand will allow me to draw that particular day.
Last edited by a moderator: Nov 13, 2014

Hopefully you get a lot customers. Your service might be great for someone who has not much money but want to release a commercial game.

Clord said:
Hopefully you get a lot customers. Your service might be great for someone who has not much money but want to release a commercial game.

Definitely not. She is someone I hired to do the portraits for my game, and that is a character from my game Serenity Oceans. While I would like to eventually get to that skill-level, that is way beyond me. Sorry!

!
Description of Character: this is you : 3 but in chibi!
Link to Game (if applicable): Craft Quest (saddly not linked

Ps : I do this for support you x3! and i am curious to see your artwork because blah....no link works fine -_-

Link to Character Details: don't have link no link work

Description of Character: this is you : 3 but in chibi!

Link to Game (if applicable): Craft Quest (saddly not linked

Ps : I do this for support you x3! and i am curious to see your artwork because blah....no link works fine -_-

Ps2 : but but if you don't want is correct is just for support you  and offer more sample for your shop ;3!
Click to expand...

Yeah! + if the chara design interest me you can be a character in Craft quest : ­> !

Not that great, and I went in a different design for her than my sample, but meh. Here you go! Feedback is appreciated. :3

Liking what I see, that last one up there is adorable!

Sounds like you want the practice, so I will give you something to draw. If you accept of-course.

Lets dig in shall we?

Description of Character: Persaios is a mercenary, who is favored by the governess Eleanor Fallman. He is often running missions under her employment.

Link to Game (if applicable): http://forums.rpgmakerweb.com/index.php?/topic/22832-tears-of-the-sky/

He looks awesome! I hope I can do him justice. <3

I just want to start off by saying that I love your art style, it's so adorable! :3

I was hoping that you would be able to draw one of the characters from my game...

Description of Character: Alyssa is one of my main characters of my game, The Era of Perfection, in which the first arch of the storyline revolves around her two childhood friends Merric (Light blue hair overword sprite) and Maria (brown hair overworld sprite) traveling across land and sea to rescue her from her kidnapper; a general from a foreign land that mistakenly believes she was the one to lead a massive raid against his mens' military base, and stealing their only hope to win their ongoing war. Alyssa lives alongside Merric and Maria on the small island of Ridge Island, where the three study at Ridge Academy for the Magically Gifted. Alyssa specializes in transformation and conjuration magic, although her spells rarely go totally as expected. She comes off as a tomboy, and she is always willing to help someone in need, even though she sometimes makes matters worse. Her, ahem, "interesting" headgear once belonged to her mother, although since she was put up for adoption at a young age, she hasn't seen her mother in years. Much like with Merric, the academy took her in, and cared for her. Since both her and Merric don't have any other family to call their own, she looks to Merric as a brother.

Link to Game (if applicable): http://forums.rpgmakerweb.com/index.php?/topic/18267-the-era-of-perfection/

NOTE: Although the topic is of the game I'm working on, it is criminally outdated, seeing as I've essentially completely remade the game since the last release, and am planning on releasing the much improved version within the next month or so.

I tried, I changed his armor a bit, hope you don't mind. Here you go!

I think you did a great job! I love the change in design you did for the armor.

Keep up the good work Ruby! 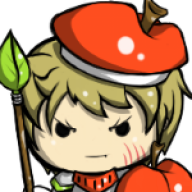 Hehe, don't shoot me for not having that many posts!! *puts hands up* I'm just here to say your art is really good! And to keep up the good work . Actually, you know what?! ^~^ Bump it up to 40 posts, I don't mind, maybe even 50? hehe I don't care as long as I get to say fantastic work I really like it. I don't want anything though so off I go

I hope you like her, it took me all night. Sorry about your wait. (Was busy~)

She needs some cleaning up. Maybe I will do that in the morning. <3

I tried using the same colors and shade types to make her match everyone else in your game, but you don't have to use her. ^_^
Last edited by a moderator: Nov 8, 2014

Going to start opening up chibi's. I know I'm not the best, guys, but this is for me to get better and find a design style I want to stick with (so far I haven't found one...)

So, the first person to PM me, or comment on this thread I will do THREE of their characters in either chibi or portrait form.

Here is an example of my chibi's:

Daaaaannnnnggggggg iiiiiittt!!! *runs through the door flying at full speed* *pants crazily* I'm here!! With my 50 posts....*pants* Has anyone taken that spot of three chibis? Because if you're willing I'd like to only spare your time of two and merely because I want you get better at your style because you want that So if you are willing I have a proposal. 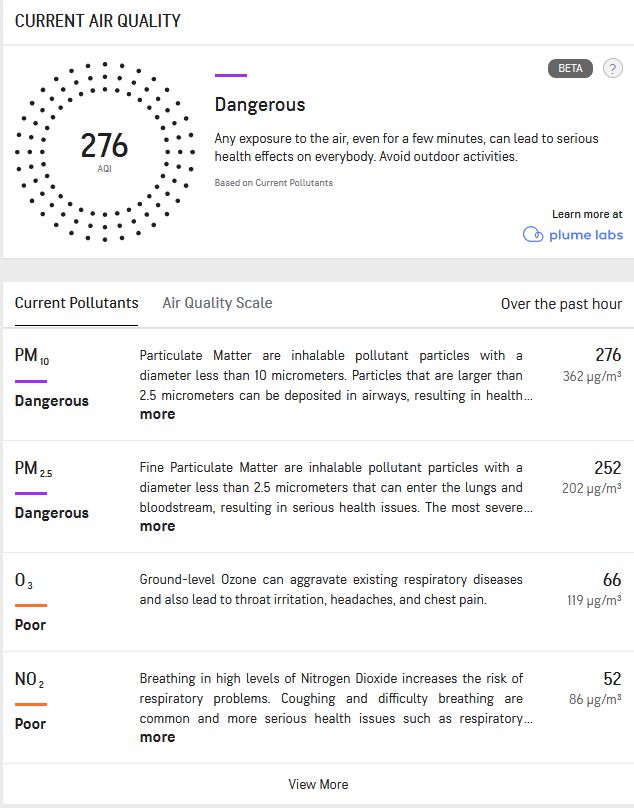