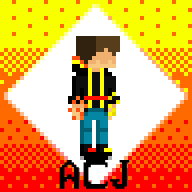 Introduction
I am making a game with about 120 actors scattered across time (meaning from different RPG Maker eras). Each hero comes with their own set of skills based on their backstory, their era, and their location. Surely, with all these heroes, your game would be easy, right? And as such, it'll be boring without new mechanics. 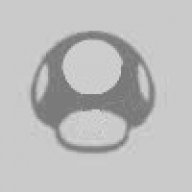 ImaginaryVillain
So the number one complaint I get so far is the levels are simply too large. What's funny is in testing I deemed levels taking too long and actually shortened them. Figuring I could beat them in 5-6 minutes so players would be able to do so in probably double that. I was apparently very mistaken, only one player has mentioned even reaching the second area. Let alone the first boss.
28 minutes ago •••