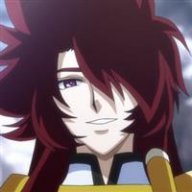 About Siegfried, this is weird. I was able to use it against the Corona Saints in my tests. I will try to find out if there is a problem later.

About Nebula Stream, it is purposeful that the background of the screen turns pink. That indicates that the nebula steam is still active, preventing enemy movements. With each turn, there is a chance for the enemy to break free, which will be greater depending on his cosmos. And only then should the background return to normal. In the cutscenes that occur during the fight, the background is also expected to remain pink. It will only be a bug in two situations: a) if the steam nebula is dissipated, what will you know because the enemy will be able to attack you, and the background will still be pink; b) if the background remains pink in a cutscene after the fight (that is, after the fight is over, not during it). If one of these two situations happens, please let me know.

Libra Shiryu will be fixed.

About the saints following Seiya, we have already done everything possible to mitigate these problems. Actually, the scenario does not allow wider spaces.

Finally, as for the superboss, I'm glad you liked it. This particular system was my idea and I really thought it would be cool to be able to have a special rules fight against incredibly powerful bosses.

Thanks for your feedback and support!

Hello guys.
I found a bug in the fight against Alcor in Asgard. How is it resolved? 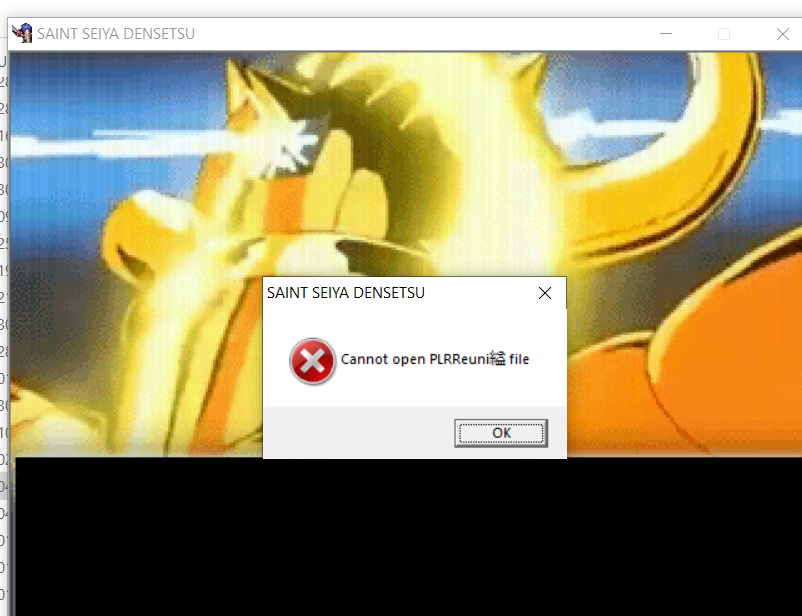 You probably used some software that doesn't have support for special characters to unzip the game. So, he changed the original name of the file, and when the game tried to find it, it was not found.

To resolve this, go to the game folder, then go to the "faceset" folder, look for the file mentioned in the error message and rename it to "PLRReunião" without the quotes.

the file already has that name

Well, it works perfectly here and Asgard's version was released some time ago (more than a year, in fact) and no one has ever reported this problem.

So I can only assume that it is something related to your PC or some software that you have installed.

The best I can do for you is this: you send me the file with your save, I go through the part that is in trouble, save the first opportunity after it and send you the file back. You would just miss that scene where the defective file is used.

Hello Cronos, are you Brazilian?
It looks really cool, are you adding more sagas and fillers?

Even if the file is correct, the compactor or decompressor may not understand it and change it to a single letter for an unrecognized symbol.

Yep, I am brazillian.

I am aware of this issue and I have already said this to Gabriel, who is the one who makes the game (I help, but the main creator is him). He removed all files with accents and special characters he found, but this one remained.

Anyway, thanks for the tip!