Same tileset of trees - Some showing, some not. 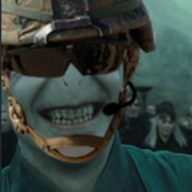 A quick background. I've been playing around with RPG Maker for around 4 years now but just recently purchased MV. I'm having a ton of fun with it by the way! I have unfortunately run into an issue...

I put together these two tilesets yesterday. One is an autumn set, the other a summer set.

Here you can see both of them in Gimp. 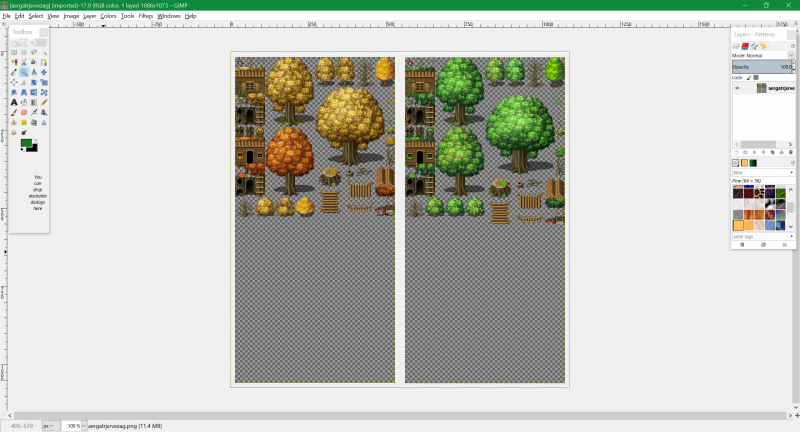 I named the autumn set "HDTrees.png" and the summer set "HDTrees2.png" and placed them in the tilesets folder.

In game, both show up and both can be placed as tiles on the map. Heres some pictures of my view in game with the uploaded tilesets. 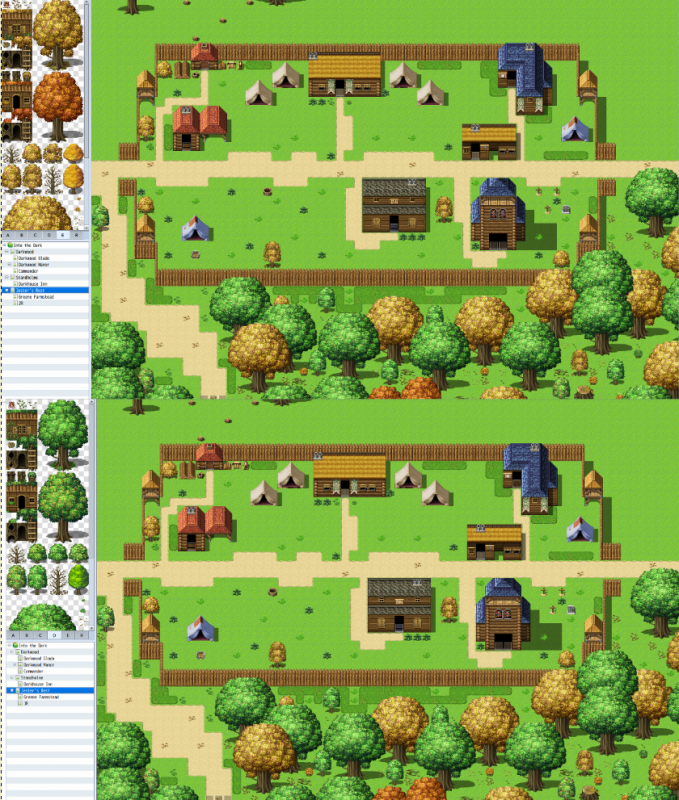 The problem occurs when I press play. As you can see I have many overlapping trees. This is what it looks like when I load into the game. (Just to specify my character is standing in the bottom left of this particular map). 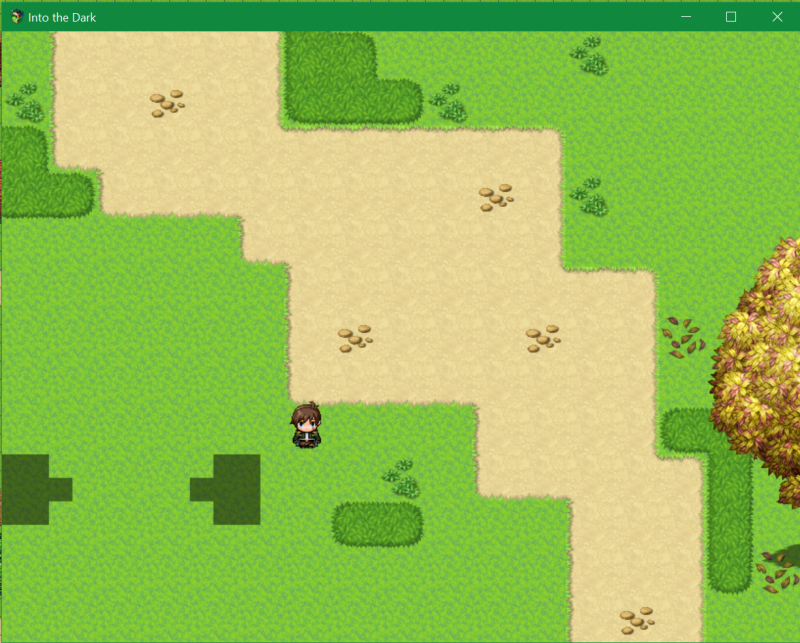 As you can see the extra shadows I've placed are still there. Things such as leaves, sticks and obviously the trees themselves aren't showing up. Their passibility is the same however. The strangest part is the "autumn set" of trees still shows up!?!?! I'm not quite sure what's wrong! Please help!

what is the exact pixel size of both tilesheets?

for MV, the tilesheets have to be exactly the size specified - not smaller and not larger.
If the tilesheet is incomplete, the engine will mess up the display.

It is also possible that some of your plugins have messed up the engine, or that a wrong filepath prevents loading of tilesheets.
Please specify the entire folderpath to the tilesheets (from drive letter to png, like c:\test\img\tiles\xyz.png) and we can check for the last option.

Andar is right. Looking at your images in GIMP, they are not the right size. They must be 16 tiles across and 16 tiles down, with each tile being 48x48 pixels. Yours look to be the correct width, but twice the length, and that's going to break things. Change the canvas size to be correct and the problem should be solved.

Sorry for the late reply! Shaz and Andar, you're both right! (Obviously)

Comically enough Shaz I did some more digging from when I posted my concern until now and found an older post where you (Shaz) already explained this to someone else. Thanks so much!