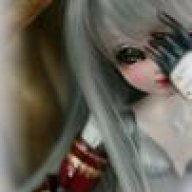 This game (working title 'Project Sara' - actual title not decided yet) is based on the story 'A little princess' and inspired by "Little Princess Sara".

"Little princess Sara" was an animated series based on Frances Hodgson Burnett's novel, "A Little Princess" (written in 1905).

The game's main focus is about a little orphan girl who is suffering through a world of intense bullying, mobbing and physical abuse .

That girl will be your character : Sara.
Goal of the game is, to survive the day-to-day routine in the boarding school, and hope for a good ending - even though it is very unlikely there is one.... or is there?

The game obviously won't feature any form of combat. It is a... not a "survival horror game", but rather a "survival mobbing game" - so to speak.  There will be a 'health indicator', damage, and ways to 'recover health' ( relaxation points throughout the house ) . But the encounters with those who don't mean well, are mostly 'just' dialogues that can chance direction depending on your reactions / answers. You can chose from 3 types of reaction, however, you never know where the conversation is heading and if it is going to be hurtful, unless you try. And Sara MUST complete a set number of tasks and/or conversations in order to end her day. ( How many daily tasks are left, are indicated in the custom on-screen HUD. )

The game will feature many chapters / days ( how many? that depends on how much time will be put in this game, since each day is technically a different individual entity/or level that tells a different story. )

The main protagonist of the story.
She is the soft spoken and polite 10/11 year old only daughter of Ralph Crewe, a wealthy businessman in England.

She was raised in a loving home, but her mother died relatively early. She loves her father and is nothing but a kind hearted and gentle little girl. She knows noble etiquette, is also honest, calm and often serious. Some may even call her a "Mary Sue Character" - which might well be reason for much of her trouble and hardship later on.

There are those in the boarding school that think she is a little TOO perfect, and for that, they despise her.

After her father leaves to India because of some important business ( a recently discovered, potential diamond mine ), Sara is left by herself in the boarding school in London. Many of the girls befriend her at first ( most only because she is now the richest girl around ).

They treat her nicely - until a letter arrives that changes everything. Things take a turn to the worst from here, as Sara's social status changes dramatically and   everyone in the orphanage is free to bully torture her as they please. Sara, being a rather collected and well behaved girl can't / won't to anything to defend herself and just endures most of it. However, of course it makes her very sad and borderline desperate. She does not stray from her 'mary sue' (or diamond-princess as the others call it) ways though, which makes the others even more enraged!

A young maid from the boarding school and Sara's best friend.

She is a bit clumsy and not very sharp, but very friendly and trusting. She knows good from bad behaviour and ends up being an important loyal friend.

Since she is poor, she had no education and can't read / doesn't know much.

But she is quick to defend Sara against accusations, that is, if possible.... 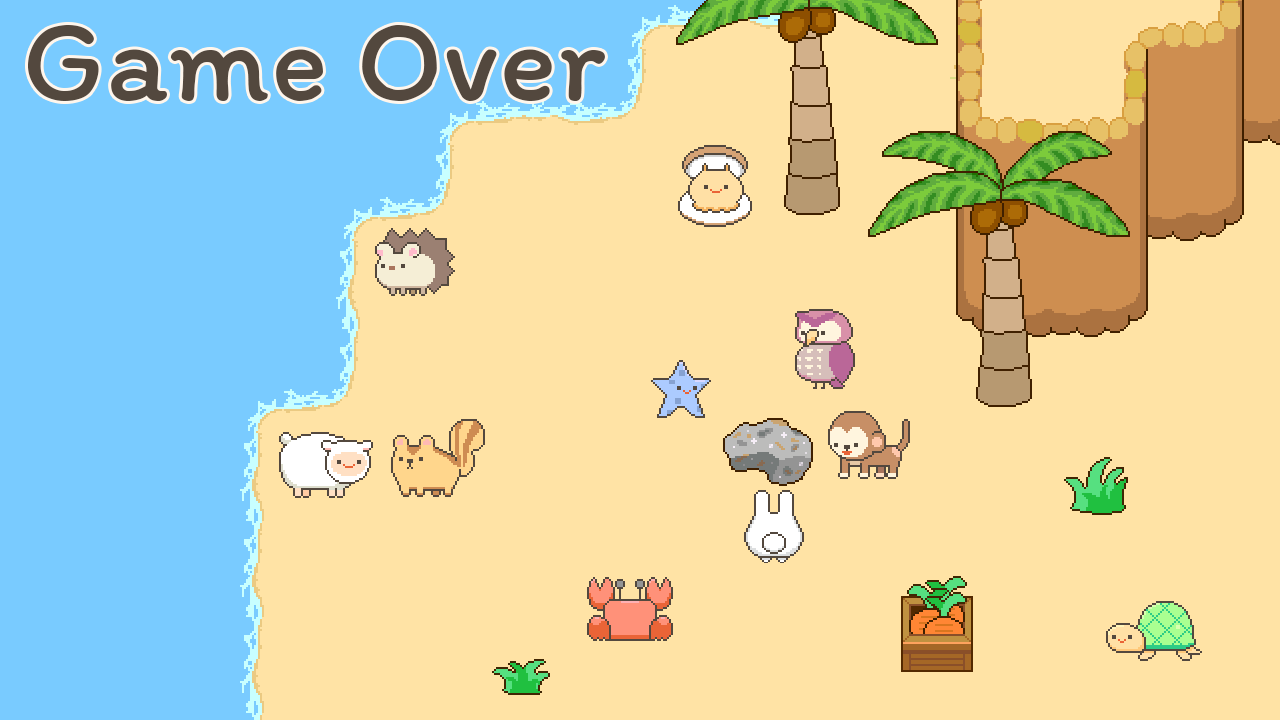