This teeny little plugin is designed to change where save files for a game are stored. This only works when using the PC/Mac deployment and should not affect any other platform.

When using this plugin, save files will be directed to:
Where <game title> is what you titled your game in the database.

Note: This is untested on OSX as I do not own a Mac and don't know anyone else that does either.

This should hopefully help out people that would like to see their game installed to a semi-protected location such as Program Files.

[Edit] Terms! Please use for whatever you like, commercial or free. I would ask that you credit taarna23 or Catball Games (or my name, which is in the plugin, if you reeeeeeally want to).
Last edited: Sep 29, 2018

Thank you so much, I've been looking for a solution like this! I will try to test it on a Mac and report back!
Last edited by a moderator: Apr 5, 2016

Is it work for compiled game (Using enigme virtual box) or just work without compile?

For a compiled game the game works fine, but, the player cannot save their game. For web browser deployment I haven't tried, I only tried Windows, Mac and Linux.

taarna23 said:
Note: This is untested on OSX as I do not own a Mac and don't know anyone else that does either.
Click to expand...

Hey, just confirming that it works perfectly for Mac! ^_^

Hi! Sorry for the late response. It is not tested with a game compiled in the way you state, but if this is software that you use, I would welcome feedback on whether or not it works. The plugin in no way affects mobile or web deployments, and they will save using the default methods for those deployments.

I can't get this to work at all. I keep getting the error message "failed to load: js/plugins/mv_plugin_-_savesinlocaldata.js"

You must not rename the plugin. It needs to have this filename: SavesInLocalData.js

taarna23 said:
You must not rename the plugin. It needs to have this filename: SavesInLocalData.js
Click to expand...

Fixed it, it downloads as mvplugins_savesinlocaldata.js or something like that without the wrong name.

padr81 said:
Fixed it, it downloads as mvplugins_savesinlocaldata.js or something like that without the wrong name.
Click to expand...

Quite possibly. I generally don't trust places like pastebin to maintain the correct filename - that's why the name is in the top comments of the file. Anyway, glad you got it fixed.

Yeah, it works great.  Life saver for those using virtual box for encryption.  thanks for making it. 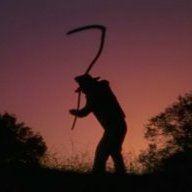 It's an old thread but I would like to mention something that could help if someone encounters this small "problem" I've encountered.
First of all – thank you taarna23 for very useful plugin. I too had problem with saves on Mac.

I encountered a small problem when I created a build. Saves was pulled from the same location for each project, including working projects in RPGMMV.
So to avoid this (eventually) I figured out that saves are pulled from your local ... KADOKAWA/RPGMV folder.

You can find this information in package.json file in your game build.

saves will be unique for your build.

I hope this will be helpful.
I was new in all this and I spent too much time figuring out what's wrong.

It sounds to me, based on this, that your problem is that when you test play a game, you're seeing other tested game saves? If so, this is expected behaviour. This plugin is meant to be used with deployment, not testing. Do you also see this issue after deploying your project?

Yes, by making a build I mean after deployment.
Maybe it's because I use Steam version of RPGMakerMV and it creates package.json after development by taking information from it?

Regarding testing game – it's logical for test saves to be seen since you actually use RPGmaker as installed application.

You don't have your project in the KADOKAWA/RPGMV folder, do you?

Sweet! I was looking for this exact functionality a few weeks ago.

Shaz said:
You don't have your project in the KADOKAWA/RPGMV folder, do you?
Click to expand...

path "KADOKAWA/RPGMV" refers to path end in %local data% (on Windows).
Those are actually locations where local user data for any installed application are stored.

After deployment we get standalone game which isn't installed and doesn't need to be installed in order to work.
That's cool for Linux or Windows but can create problem with Mac since Mac (in most cases) won't allow applications to write data in locations that are not allowed (like putting saves in Save folder in your game folder after deployment). And that's why this plugin comes very handy, since it writes data in an allowed and logical place.

When you deploy your game RPGMaker makes a shell for each platform (I'm referring to Mac, Win and Linux deployment) and adds your game specific data. So that works ok by default. But it also copies information about where RPGmaker stored data is set for a user that deployed the game.
This could be a problem for example if some user plays two games that are using the plugin, but file package.json wasn't changed manually. It would store data for each game in the same place.

Note that deployed game is never actually installed on your computer! It's a standalone application. So this local user data can't be generated based on install data, which is the case when you install RPGmaker (or any other installed application).


My suggestion for improving RPGmaker would be to add an option while deploying to make an installation deployment file package (like you usually get when you are installing most games). This shouldn't be a problem to make and we all could this way get more "professional" looking product. Also adding option for user to choose where will those data be stored (in local data or game folder) would be nice, but again – would that option be a problem for Mac users? Probably...

To make myself clearer - if you ever tried to make Android build what you need to get is an installation apk game file of your project which user needs to install. That's something that would be useful for other platforms.
Last edited: Nov 23, 2017

I had to ask. You'd be surprised how many do

Shaz said:
I had to ask. You'd be surprised how many do
Click to expand... 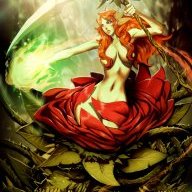 Hey so I put the file name like it is supposed to be, and I keep getting an error. Below are screen shots of the load order, file location, and the error. I don't know what I am doing wrong :< 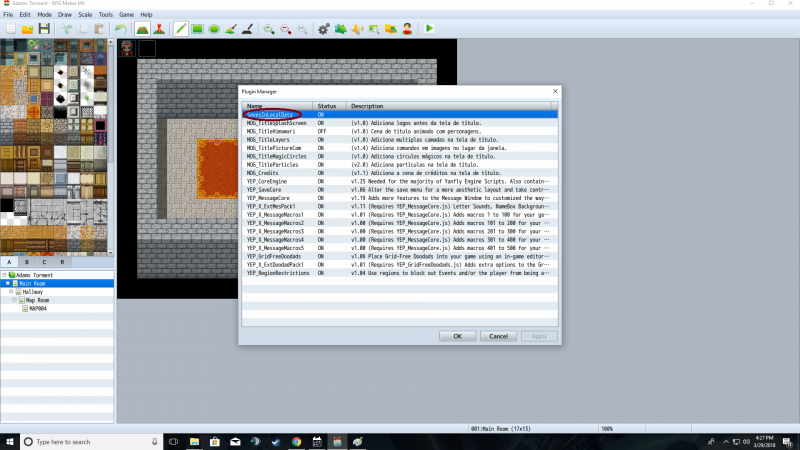 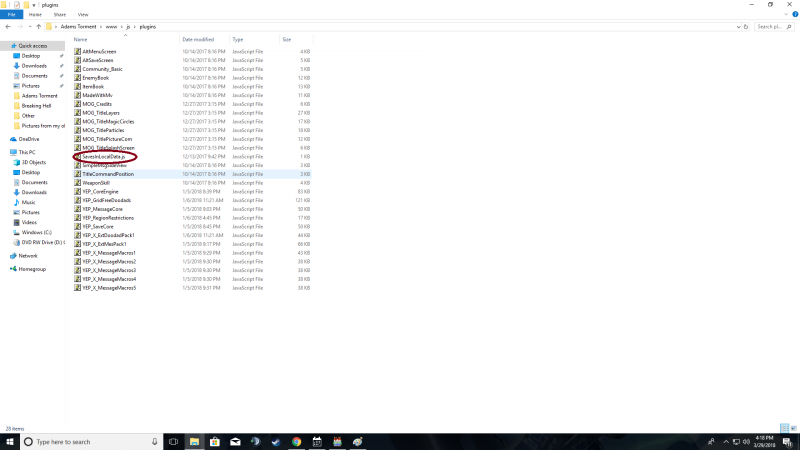 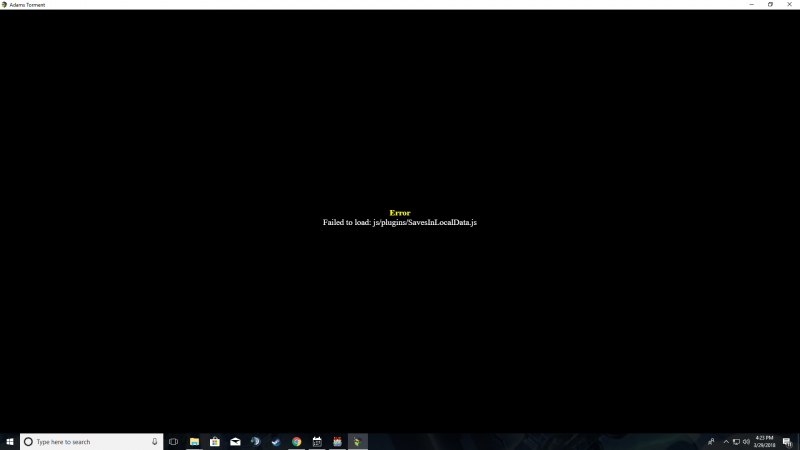 Ok so I figured it out in case anyone else has this issue...when I downloaded the plugin some how it wouldn't work, but if you make it manually with notepad then it works perfectly! And confirmed that it works with making it on windows and deploying it for MAC X
Last edited by a moderator: Mar 30, 2018
You must log in or register to reply here.
Share:
Facebook Twitter Reddit Pinterest Tumblr WhatsApp Email Share Link 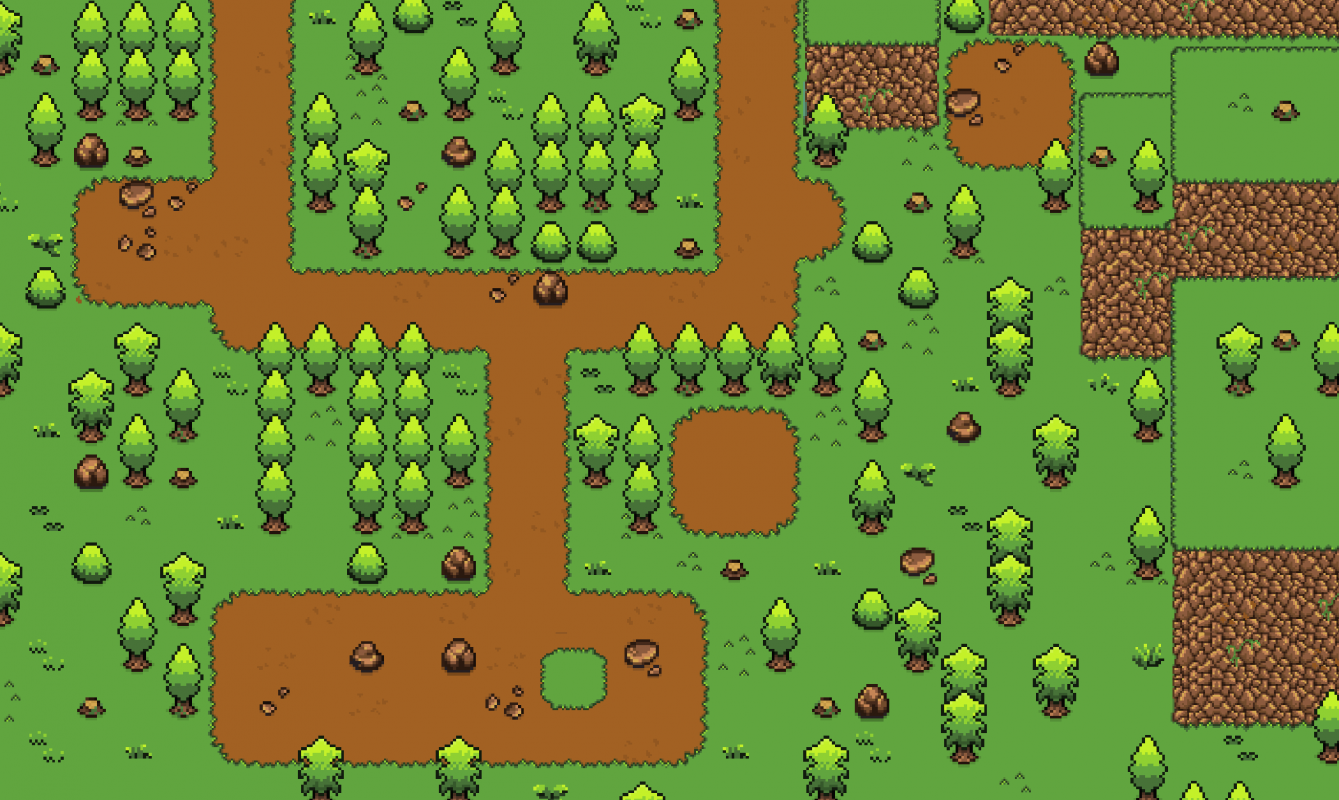 Looks a bit.....kid friendly. Then again, I suppose that does with with a lot of retro themes... Crap, already spotted a flaw xD
49 minutes ago •••