save the given gender in a variable [VisuMZ_1_ElementStatusCore]

VisuStella does not publicize their code, and at least I haven't found a mention how to extract a characters gender in the plugin manual (I might have overlooked something though).
If there is a way to access the gender directly through script calls, it probably won't be something obvious.

I don't know how VisuStella handles feature requests or support in that regard, but you could of course try to ask the original author(s) for help with the proprietary plugin.


Alternatively, a workaround I could think of would include element rates:
You could give each gender a unique rate for an element you otherwise don't use (and hide from the status screen), and use that element rate to deduce the targets gender:

Guardinthena
I can hardly believe it is the third day of Christmas and I have yet to put up decorations! Spending my morning cooking breakfast and getting them up.
33 minutes ago ••• 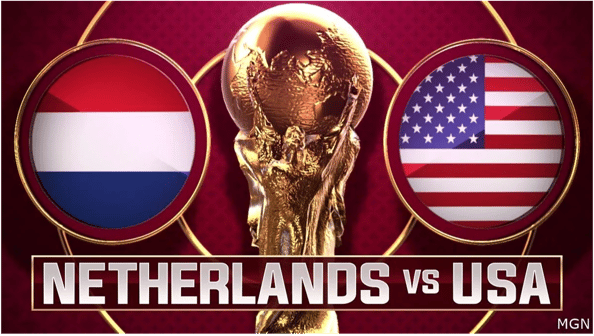 Avery
At a store was a taste testing booth for Swiss cookies. After mentioning I'm Swiss, the guy gifted me a bunch of samples "in the spirit of an early St Nicholas". Made my day!
Today at 12:41 AM •••