Edit: Its totally out, so go check it! http://www.rpgmakerweb.com/a/graphics/sci-fi-battlers-2


Here's a crowded pic, will have a better one showing all battlers soon! 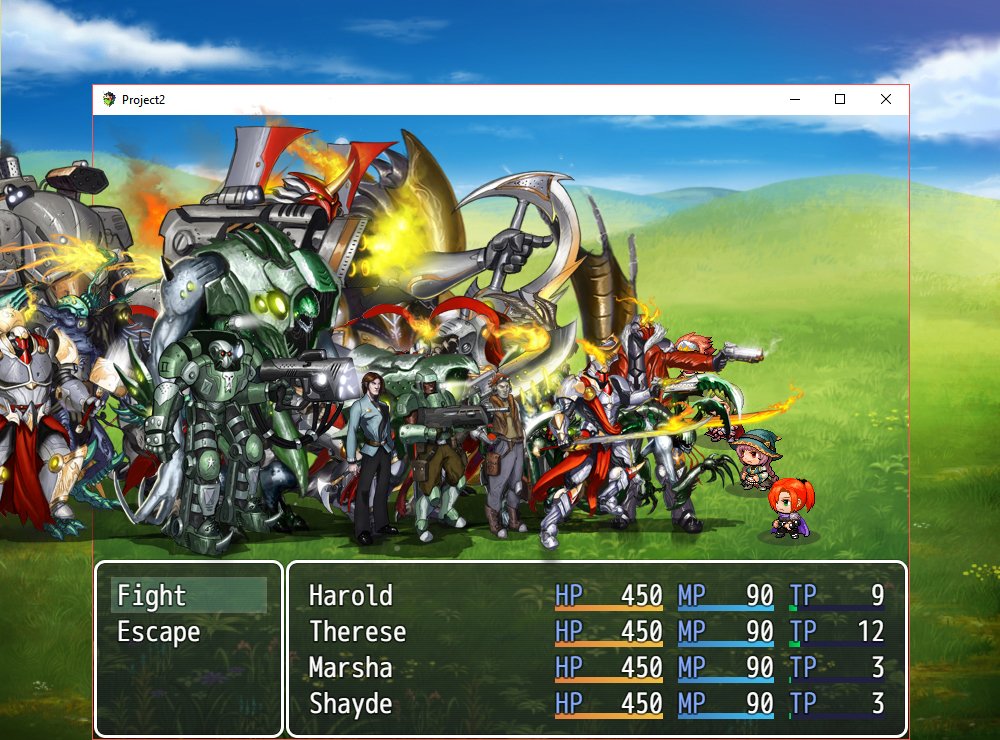 This is awesome! Will there be facesets and sprites with this?

Alkorri said:
This is awesome! Will there be facesets and sprites with this?
Click to expand...

Would facesets make this a more desirable pack?  I made everything in such a resolution that it probably wouldn't be too hard to faceset them...


I hadn't had any plans.  But if it would substantially increase projected sales, then I would be more than happy to include them.  (right facing, left facing?)


No sprites though, although that would be cool.  That's not really my area of expertise though, unfortunately.
Last edited by a moderator: Mar 23, 2016


I wouldn't want to be in HTM'S shoes, having to face that all those weapons of mass destruction (yeah, the humans(?) included).


Jokes aside, they look fantastic!


I wouldn't want to be in HTM'S shoes, having to face that all those weapons of mass destruction (yeah, the humans(?) included).

There are quite a few you can barely see in there, haha.


Glad you are liking them so far I imagine you will all love the preview image where you can actually see all of them proper.

Honestly I'd be more interested in sprites. I can easily do the facesets myself, but spritesets is beyond my skills. Others new to image editing might want the facesets however and count them a plus! Facesets are usually left facing, but anyone could flip them as desired


Edit: also, the funny thing is that your human-sized battlers look way taller than the SV actors!
Last edited by a moderator: Mar 23, 2016

I'm mostly trying to scale them to the SV enemy actors, or rather, internally scale them so I feel they are properly sized to each other at least.


Scaling to the side view characters (you mean the chibi characters on the right, correct?) would be prohibitive because you really couldn't see anything then!

Haha, true. I saw them and I was just wondering if they are really humans, or cyborgs ala Terminator style.


Yeah, and I agree sprites would be a great addition to these awesome battlers. It would help devs to create on-screen enemy encounters rather than the standard invisible random enemy encounter that a lot of people are adverse to these days for lack of realism and probably other reasons I can't think of at the moment.


Facesets would increase projected sales for devs who aren't artistically inclined (using Photoshop/GIMP to even edit tilesets positions). Sprites would definitely increased it even more so, especially due to the lack of certain kind of sprites, although the community is certainly trying their best to create and share a lot.


The most recent Lords of Darkness pack really has my attention because of the included unique sprites that breaks away from the standard 32 x 32 or 48 x 48 sprite size. I could suggest teaming up with someone you know who could sprite and create a collab pack, or two separate packs that could also have a bundle offer to increase projected sales.


I'm sorry it I overstepped my boundaries suggesting this. I just thought to give a suggestion that could benefit both the resource creators and the developers.

michael.galefire said:
Scaling to the side view characters (you mean the chibi characters on the right, correct?) would be prohibitive because you really couldn't see anything then!
Click to expand...

Oh I perfectly understand  Better to have those human battlers than without, and perhaps devs will use actors with a similar height and style.


And I agree with Susan about the sprites. Plus, some devs might even want to use those sprites as main characters. You never know.
Last edited by a moderator: Mar 23, 2016

Thanks for the suggestions everyone, I will take the sprites under consideration.  You will be getting facesets though for sure!
Last edited by a moderator: Mar 26, 2016 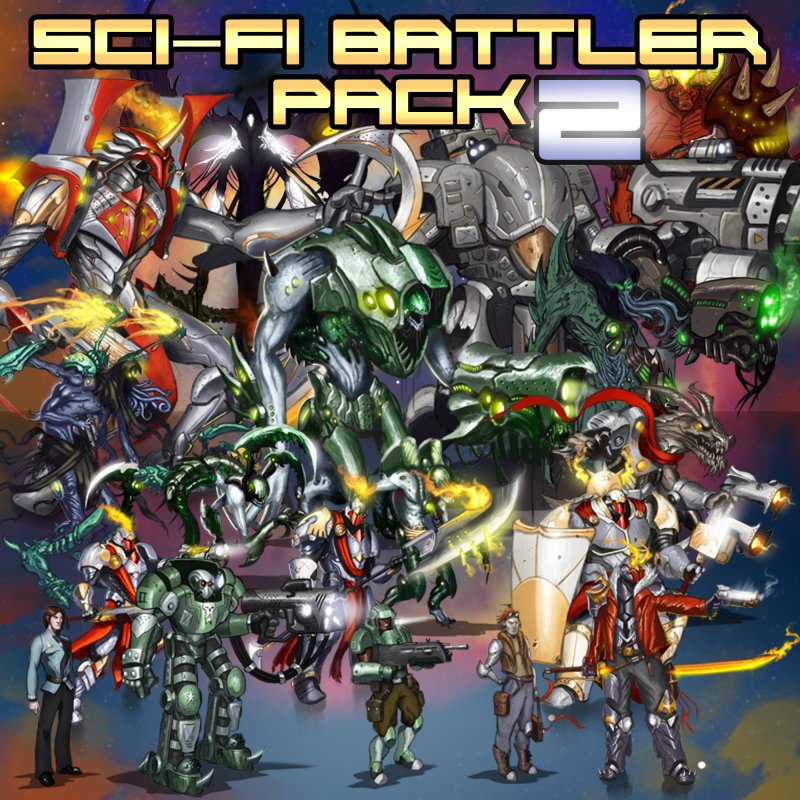 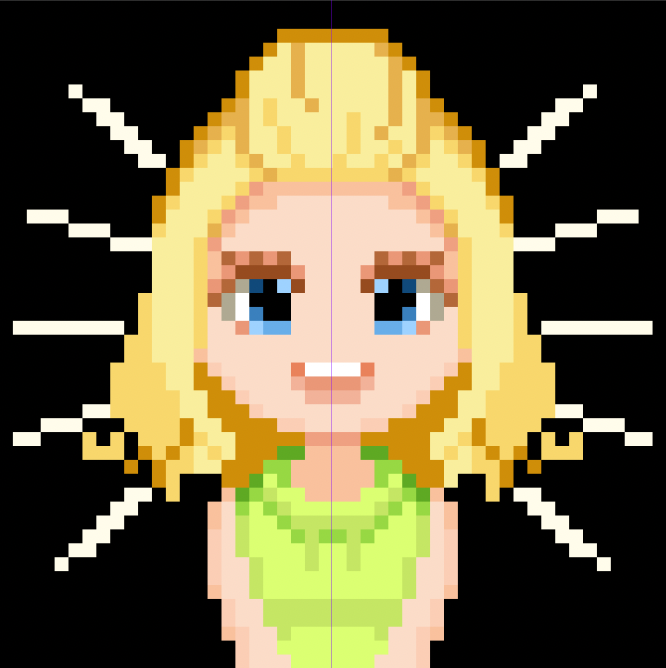