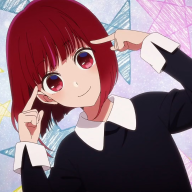 So I've started using Mog's battle HUD plugin, it allows you to have actors busts during battle, instead of the boring low-effort default HUD, and it also allows animations to be played on top of the busts, which is great but also where my problem lies. Single target animations play just fine, but screen animations don't, they appear on the top left corner of the window, instead of in the middle as they should. This could be fixed by changing the animation target from "screen" to "center", but then the animation plays on top of every bust and it gets very messy 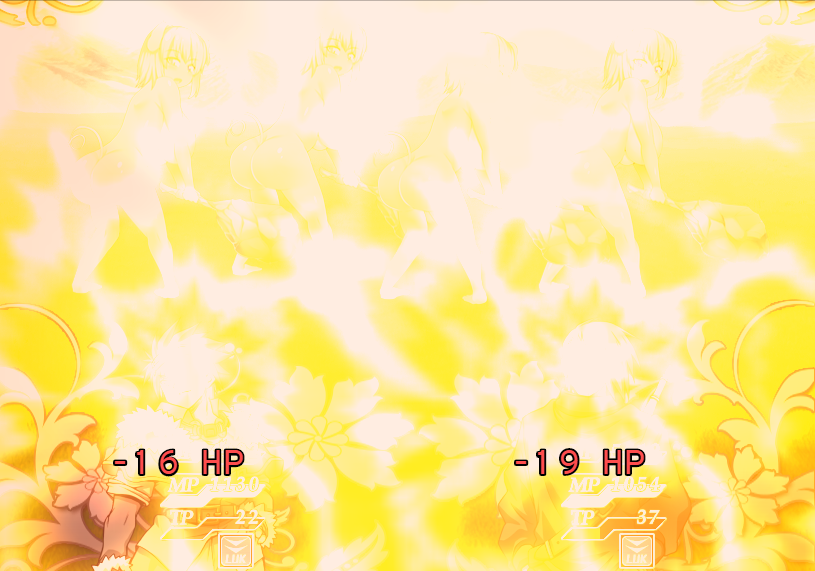 this is the breath animation, and you can see how bad it is with only 2 characters. I'm looking for a way to play screen animations (both from enemy and friendly skills) as they should, in the middle of the screen, maybe a bit lower than usual, so they appear closer to the actors.
The plugin can be found in Moghunter's MV Master Project, it's called BattleHUD: https://mogplugins.wordpress.com/rpg-maker-mv/
I'm also using Yanfly's battle core, if that can help.
You must log in or register to reply here.
Share:
Facebook Twitter Reddit Pinterest Tumblr WhatsApp Email Share Link