To put it simply, i want something like an Earthquake skill.

I don't know much about scripting, and i've tried every single option with common events and such.
So i hope to get some help here, if possible.

RivalRamen_Games
Aaaaand I completely forgot about the RMMV Chicken Rave my brother decided to implement in a parody of my VERY FIRST UNFINISHED project. We could not escape the chicken rave... The chickens would block the ladder...
8 minutes ago •••

TheoAllen
When you're forced to make a tutorial for something obvious. 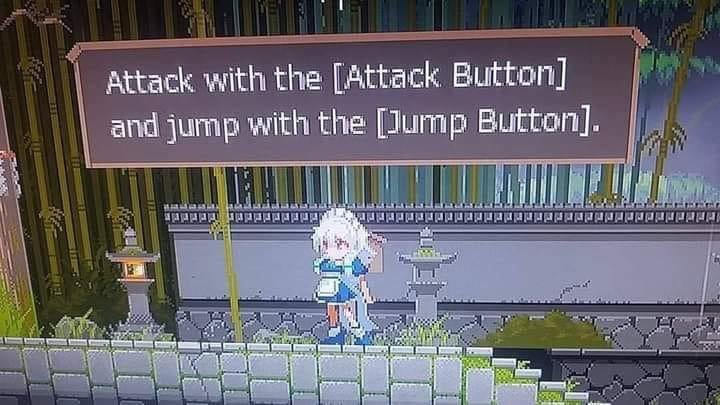