@ekhartpl - Oh man, you put a lot of work in there! Good job! 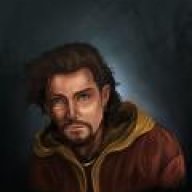 Editing those graphics around to fit my "narrative" is... actually quite fun. Broken wall made with Interiors/Walls_1 and Warfare/Building_32. 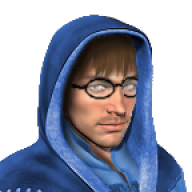 @ekhartpl I like how it came out. I am also a fan of destroying buildings. 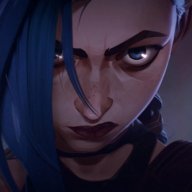 Still work in progress, as it needs some more stuff to fill in, and perhaps some texturing/decals, but I finally started working on the castle's interior.

I just wanted to share something made by @Zyphli which I thought was pretty awesome:


@ekhartpl - Coming along! Those stairs are kind of tripping me out, though! Interesting editing effect

Jesse - PVGames said:
I just wanted to share something made by @Zyphli which I thought was pretty awesome:


@ekhartpl - Coming along! Those stairs are kind of tripping me out, though! Interesting editing effect
Click to expand...

Jesse - PVGames said:
@ekhartpl - Coming along! Those stairs are kind of tripping me out, though! Interesting editing effect
Click to expand...

Thanks! I actually finished the location a while ago, just forgot to post it there

The stairs on the top were probably the trickiest one, as none of the packs you released have sideways gray brick stairs, so I had to edit it around (as usual!).

Also, while taking a break from doing really boring interior maps for Fallen Fort, I started working on one of the more challenging locations - Ascend of Exiles:

Main challenge there is that it's very vertical (if you played Souls games - think of upper Blighttown, The Gutter and 5-1 having a 2d child), and it might be an issue to make in 2d perspective, but well, making games is a challenge itself ¯\_(ツ)_/¯

With the darkness and lighting effects, it looks really atmospheric! Great work! 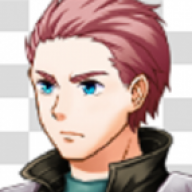 I bought all the packs I wanted and made my first steps getting familiar with the ressources. They are really great, giving me the D&D vibes as I was listening to the Baldurs Gate 2 soundtrack as I created ground stamps in Krita and reorganized all the tiles for fast access (e.g. all trees / plants / stones in one picture file).

There it is. Not bad at all I think 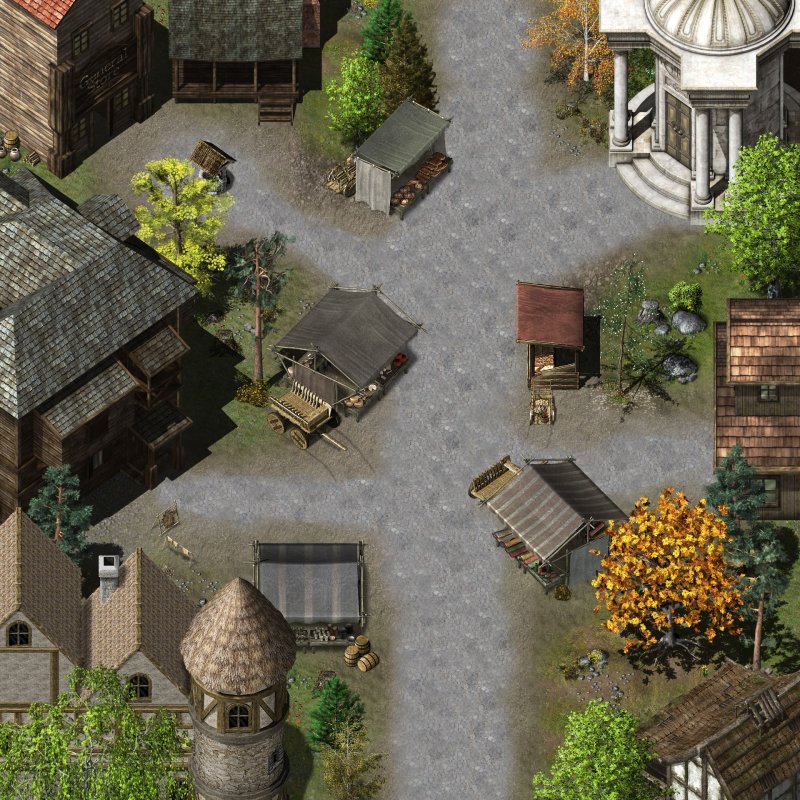 Inspired by a screenshot in Medieval: Expansion threat I decided to make this little location in my game:

a Prison Tower, accessed via elevator (behind those doors), where a Princess is locked ("A princess locked in a tower. Ironic, isn't it?" - her words in dialogue). She is, as far as pretty optional encounters go, an important help in game - she can turn powerful Essences (dropped by bosses) into special weapons or spells. At some point we can free her, and she'll relocate to the central hub location, as this tower is in place with a good amount of enemies, so repeatedly getting back to her might be annoying!

Also, recently I made my game thread here on forums, so if anyone's somewhat interested about the game, well, there's some info about it now!

It took 12 layers to make work but this is a WIP version on how interiors are gonna.

Also if you guys are interested in following the project, click the link it my sig, I always forget to promote it.

That looks very smooth. I do see some rooms aren't going back to solid when leaving them, but Im guessing 'work in progress'.
I will definitely follow your other game thread, I like what you are doing.

Zyphli said:
That looks very smooth. I do see some rooms aren't going back to solid when leaving them, but Im guessing 'work in progress'.
I will definitely follow your other game thread, I like what you are doing.
Click to expand...

Thanks, yeah, I'm still tweaking layers etc.. to make things change as needed. Keeping track of all those layers are a nuisance. 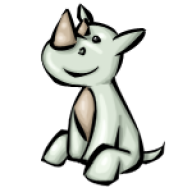 I'm quite impressed by what people are creating with this! Awesome graphics 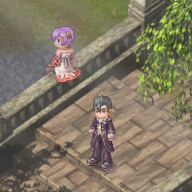 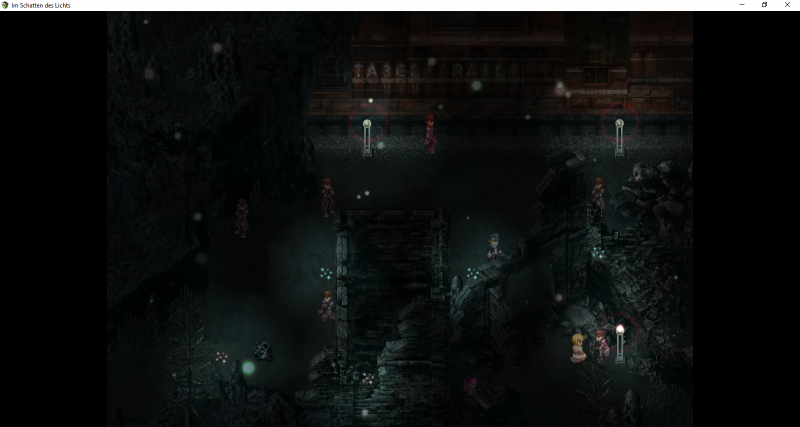 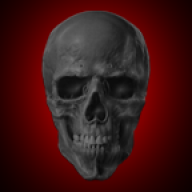 Thought I would add to this thread. Awesome work from Jessie / PVGames ; )
These are a bit early and I'm sure much will change. Using PVGames assets
along with other Textures / Assets.