Secret of the Summoner (Early dev) 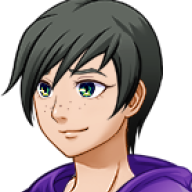 I thought I would go ahead and start posting for early project feedback. Most of the look is currently RTP stuff, with a couple of generator faces and some minor color edits. The maps are still very simplistic while I work on chaining the chapters. I've attached a battler for a Subterranean Mutant, based on the orc.

Secret of the Summoner

The story begins at the dawn of war. Snorri, king of Siegus, has acquired the services of Magnus, a gifted sorcerer with the power of summoning daemons. Seizing the initiative, Snorri uses a trio of airships to launch a full scale invasion of neighboring Grunmark. Grunmark is a respected power in the region, but has aged military capabilities and no airships of its own. He intends to hector Grunmark into a position of defense, then have Magnus orchestrate a powerful Spell of Ruin that will debilitate Grunmark's military and economic capabilities.

Opposing Snorri's army is the crown princess of Grunmark, Atalanta. A powerful knight, she becomes an emissary for the king and queen of Grunmark and their champion. Faced with seemingly insurmountable odds, she sets out to recruit allies and to find some weapon against Siegus's army, airships, and sorcery. Along the way, she must contend with the mercenary Tasha, a formidable shootist in the employ of Snorri's chief general. What begins as her quest to save her kingdom becomes a battle against unthinkable devastation.

Ultimately, the two kingdoms will clash in battle, laying waste to the land. From the ashes of conflict, Atalanta must wrest peace. Leading an unlikely group of heroes, she must undo what has been wrought by arrogance and restore peace and life to the land.

Game play revolves around a traditional small group of heroes, led by Atalanta. Each hero belongs to a class that grants unique, signature powers. However, skills and magic are mostly derived from equipment, allowing the party to be extensively customized. While retaining a unique combination of strengths and weaknesses, any party member can be optimized for weapon combat, magic, or special skills.

These two kingdoms occupy the northern coast. Both kingdoms have several knights' castles, making them strong players in the region. Whereas Grunmark is a prosperous land, made wealthy by strong agriculture, Siegus is a coastal power created through military annexation. The region is something of a political backwater, but Snorri has hit upon the idea of becoming an imperial power. In his mind, a greater Siegus-Grunmark would provide greater security and also give him total control of the northern coast. Although he is reluctant to destroy Grunmark's wealth, he reasons that a weakened Grunmark can be more easily dominated, and later rebuilt into a prosperous possession in his new empire.

Atalanta: Crown princess of Grunmark, Atalanta is a skilled swordsman and martial artist. She has a talent for magic that bolsters her allies and blights her foes.

Sebastian: The royal wizard's apprentice, Sebastian wouldn't call himself a hero, but he provides vital magical skills on Atalanta's mission.

Magnus: Magnus is a summoner, skilled at dimensional gate magic. He has at his disposal a number of powerful summoning spells, a capability matched by almost no one else in the land.

Tasha: Tasha is a marksman, fighter, and adventurer. Her allegiance is primarily to gold, but she has hidden depths of loyalty and conscience.

Omio: Omio is the assistant chaplain at Castle Grunmark. Despite his characteristic humility, he possesses the strength to encourage and inspire. 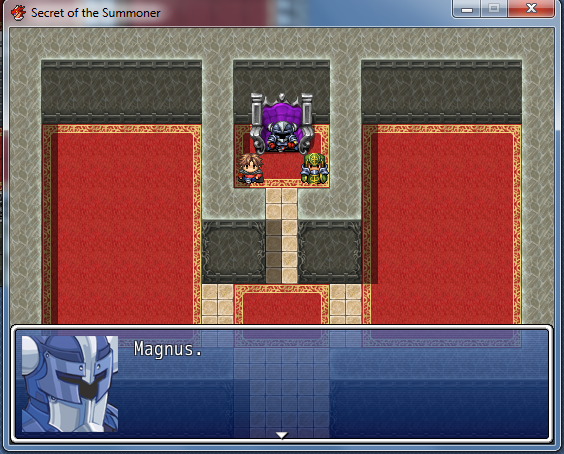 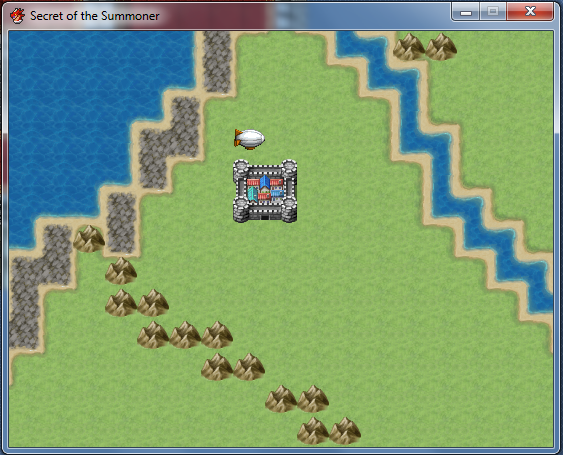 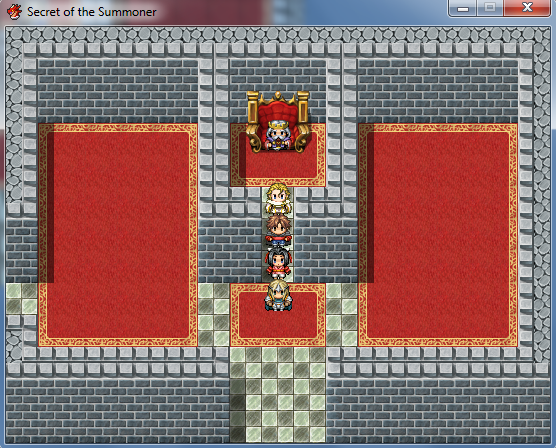 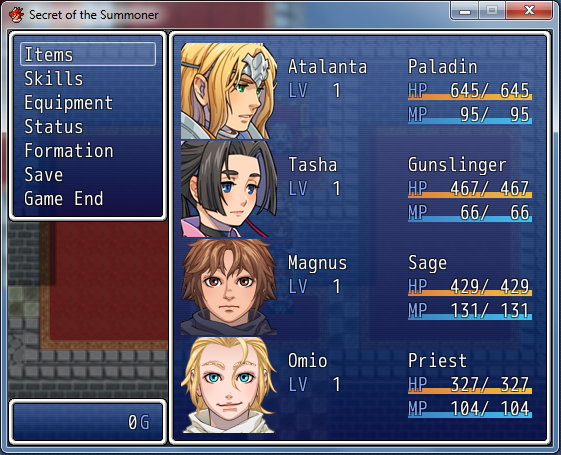