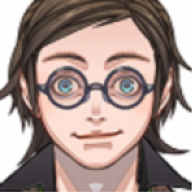 (I'm now working on my newest title, Runaway, which is far from complete as I'm planning on a much longer game than this one)

I have fixed the below mentioned bug with the slime balls, sorry that took so long but I've been busy with college, if you deliver 8 or more to the man he will complete the quest as normal so don't worry about any excess as the quest will run fine, it's been tested.

I have also fixed small things that were irritating me when I did another playthrough, feel free to click the link to my One Drive and enjoy the game

Also, runaway hit an unfixable snag when I forgot to back up the game before installing a new OS to my PC but I've restarted it though now it's going to take me longer to finish...

Settlers Landing is a small, quiet little island off the coast of the Mainland. It's main source of income is the ore that is mined from a small range of mountains a half days journey from the Port which is more of a drop off point for the ore than a place to live. Lately however an Orc, something that has never been seen by the Humans of the island, has suddenly moved into the Mine and is causing all manners of havoc as it hordes treasure. Because of this the people have retreated to the village and Slimes have crawled their way into the Mine making it completely unsafe to be worked. Now the island is in its last legs and sooner or later a call to evacuate will be given the money stops coming in but all that is about to change with the arrival of a young Warrior named Eric who soon finds out that Orcs aren't the only thing to be feared on this small...quiet...island...

A storyline that's at least an hour long

Shops and in Inn

Can you save Settlers Landing?

I would like to mention that this is the first game I've submitted with the RPG Maker VX Ace, it's been tested from start to finish more than once and I'm sure that all game breaking glitches have been eradicated but because of my dyslexia some typo's may pop up. 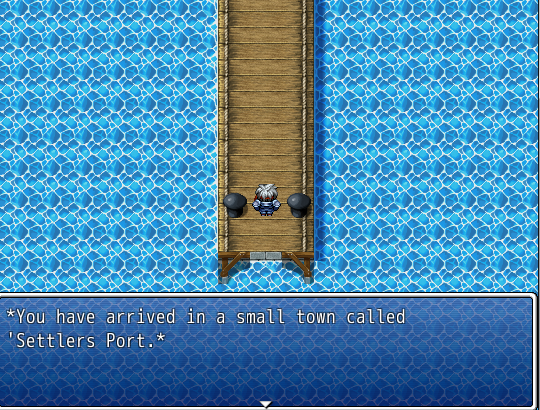 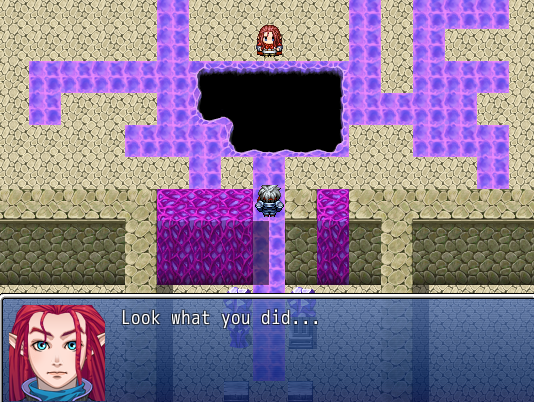 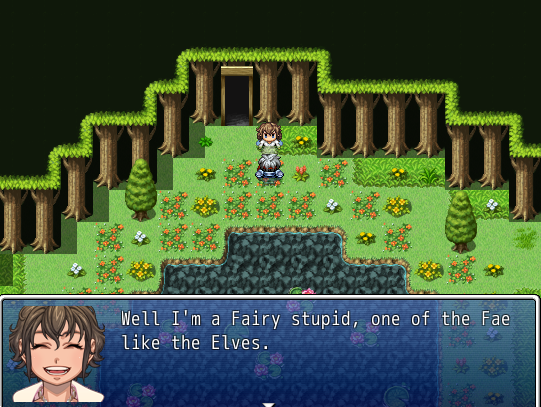 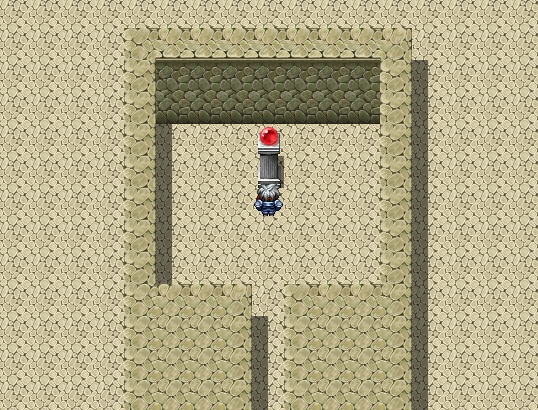 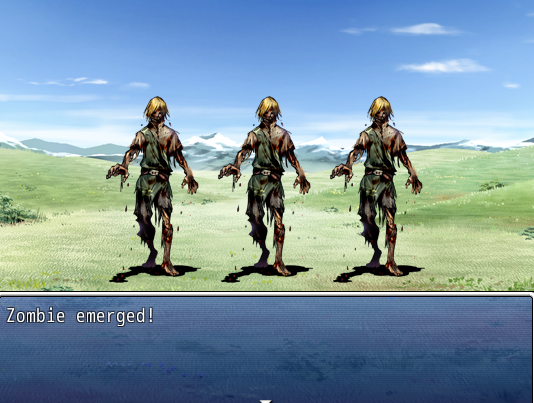 While it's short and simple, it's the type of game I like.  Straight forward quest, gear up, quest some more, pick up a party member, quest some more, gear up some more, etc.  Ran into a bug.  On the slime ball quest, if you have more than 8 slime balls, the miner continues to tell you he needs more, even though he asked for 8.  Solved the issue by heading into town and selling off the excess.  Once I had 8 in my inventory, I was able to proceed.  Other than that, good job on a first attempt.  Curious to see what else you put up. 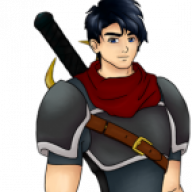