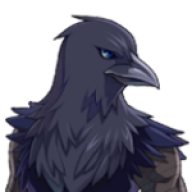 MrKiwi
It took really long to gather the 4 siblings to make this pictur- where did the fourth one go!? 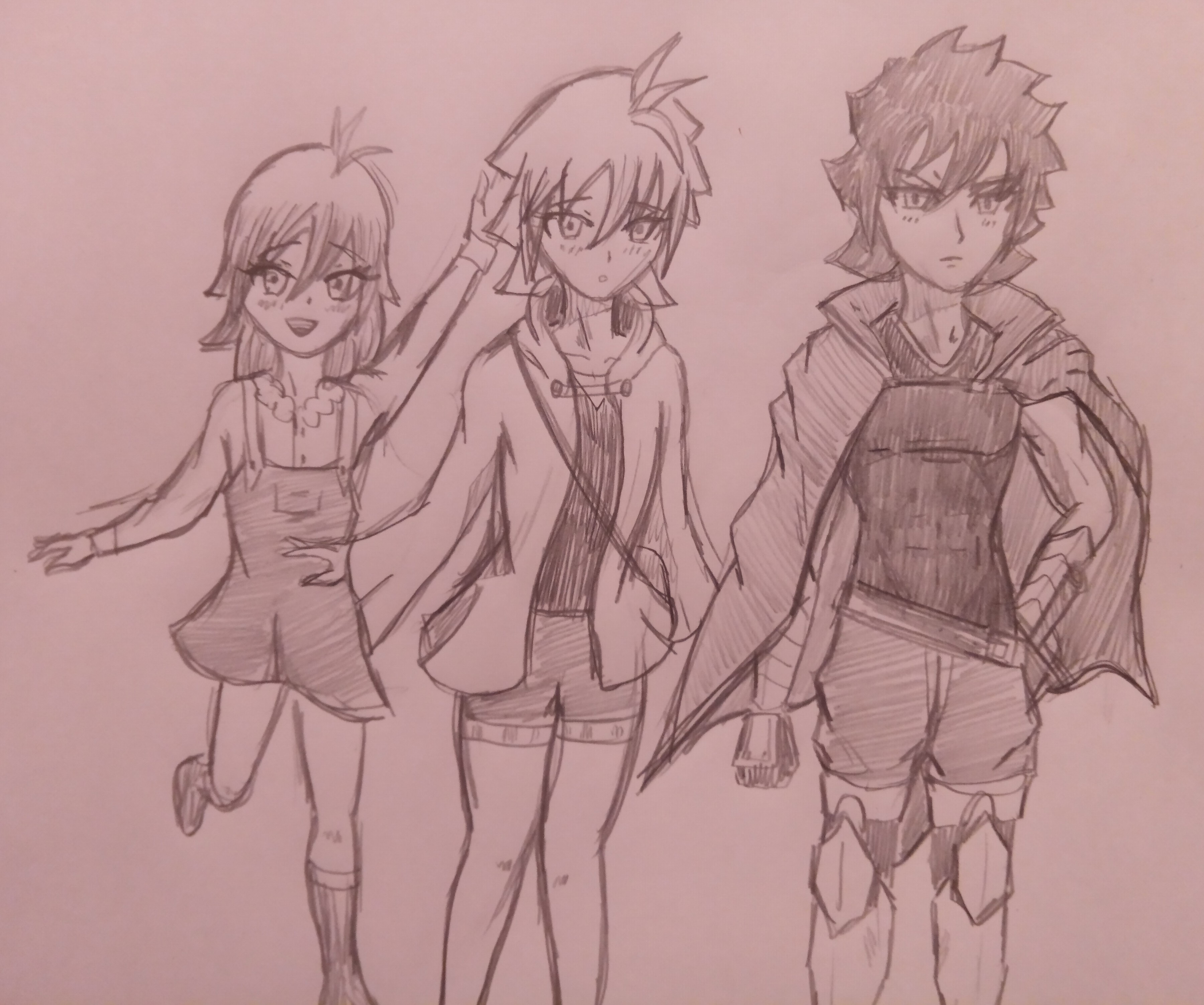 misterdovah
RPG Maker is working for me such as a College Degree: I've so much to learn to create, explore and try on...
22 minutes ago •••

Philosophus Vagus
You ever get really into a tv show...then realize after the first season you were really only into the opening theme for said show, and now that it's changed you're kinda done with it?
Today at 10:32 AM •••