RMMV She Who Fights Monsters 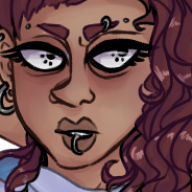 You are the queen of a rich and prosperous land. You are of royal blood, and the throne is your right by birth.

Why, then, do you find yourself hiding in the shadows from your own army? A cruel twist of fate has turned your servants against you, and you have no choice but to flee and leave your life behind you… or perish to the bite of their cruel blades.

Fortunately, you are a woman of unbending resolve. You are Queen Nadia Frostmoor, and one way or another, you will wrest your kingdom from the grips of your quiet usurpers.
​
IMAGES/SCREENSHOTS 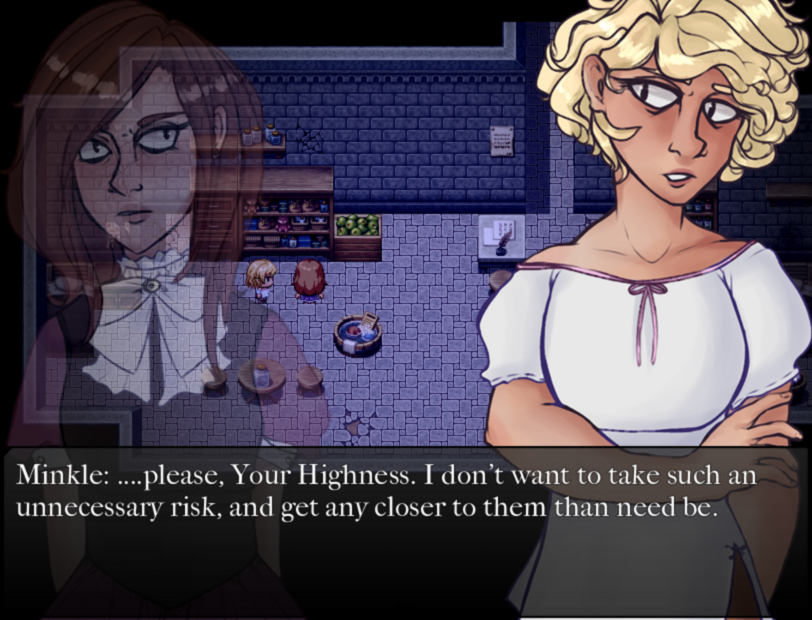 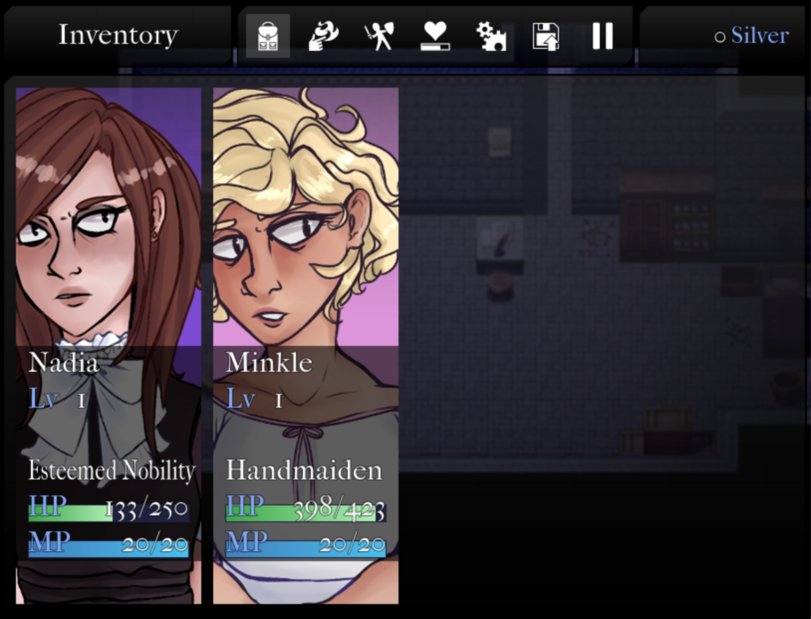 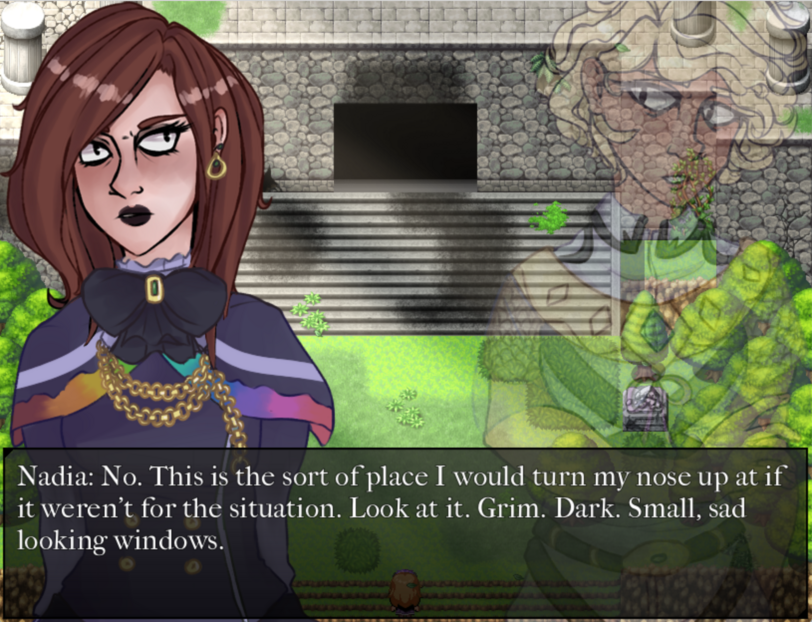 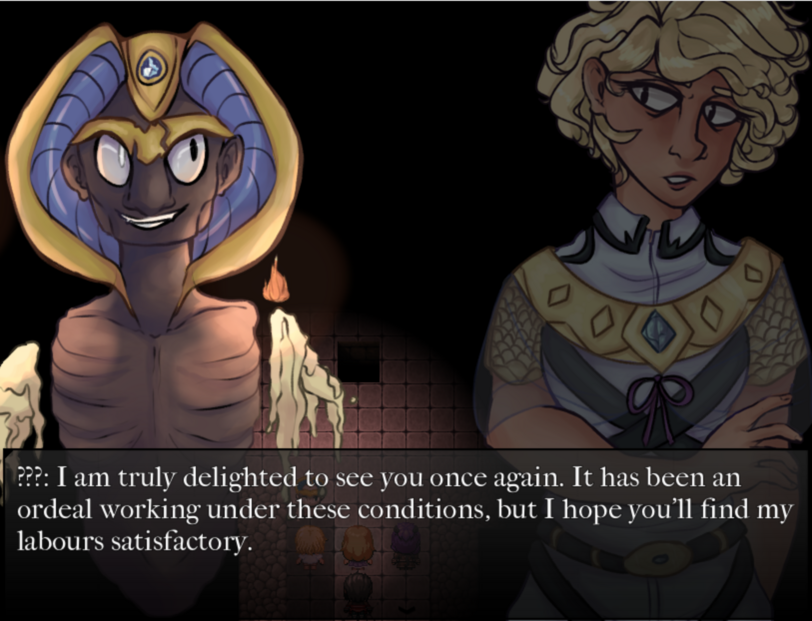 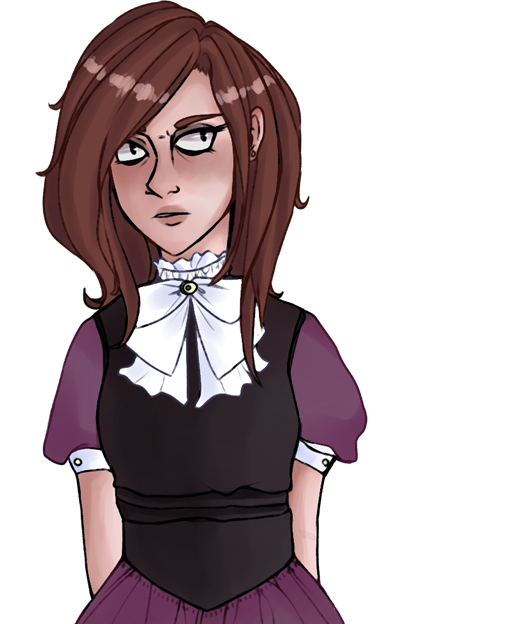 Queen Nadia Frostmoor is, for all intents and purposes, the protagonist of this little tale. An assassination attempt drives a plot into motion to reclaim her throne, and your primary goal is to gather as many bodies and resources as possible to combat the talented forces that were once under your control. Unfortunately, there is a problem: the Queen, being a notorious recluse, has never been seen by anyone outside the castle. In a world that believes nothing to be amiss, you must convince them that you are the rightful ruler of the kingdom, and not a raving lunatic. 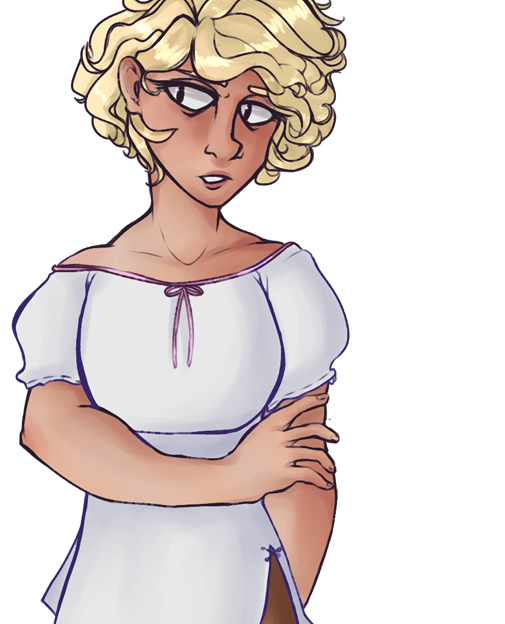 Minkle Fadée, nicknamed ‘Mink’ by the Queen herself, is the lone soul that has chosen to stand with her amidst the mass betrayal. While she might be a mild-mannered handmaiden, there is nothing she wouldn’t do for her liege; even if it entails bloodshed. No matter how poorly she is treated, she will always stand by the Queen’s side. There are no allies more reliable than she. 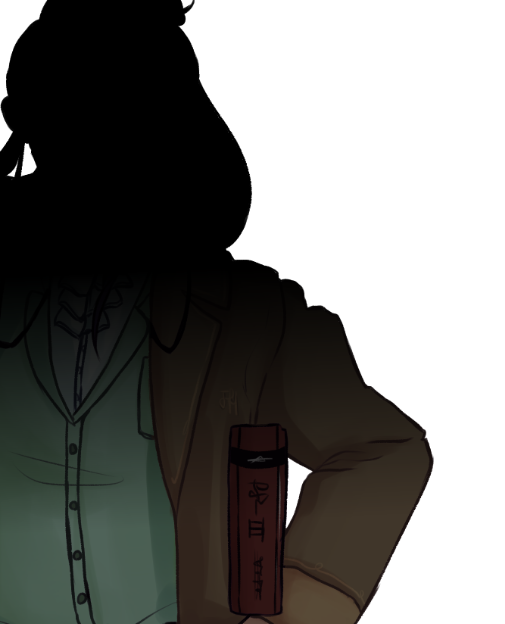 ??? is a being known colloquially as a ‘Hellchild’; humanoids from far-off lands with strange features that range from horns, to tails, to multiple pupils or even hooves. That petty matter aside, ??? is an avid scholar of figures known as ‘Magicians’, who, as the name suggests, have an aptitude for the magical arts. ??? himself is no Magician, but that doesn’t stop him from cataloguing what he can and trailing after any Magicians he can locate, regardless of their standing within society. It also doesn’t stop him from attempting to cast magic himself. Don’t tell anyone, but his attempts often end with catastrophic failure. 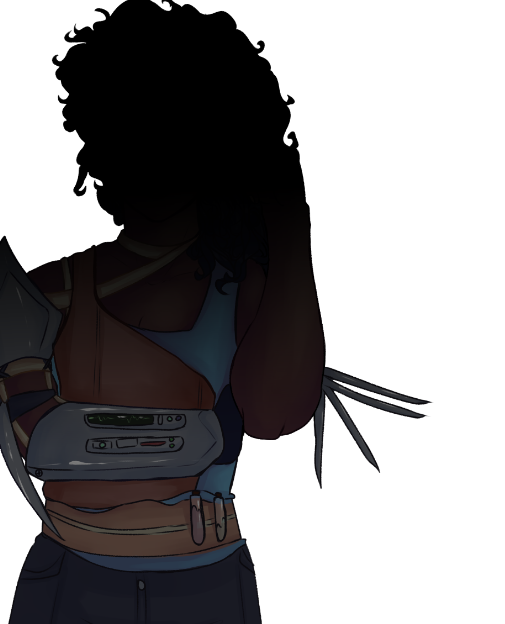 ??? is a prodigious Magician. Normally, these skills would win her a high place in society, whether it be serving nobility or protecting entire cities. ???, however, has a tendency for going against the grain, which has ended instead in her exile. She has long since accepted her fate. It’s easier to live by yourself, after all, than juggle with reputation and expectations.


In the wake of your exile, you vow to reclaim what is yours. Of course, despite your adamant refusal to give in, you fully acknowledge that you can’t simply march back up to the gates and make demands. They took the throne by force, leaving you no option but to fight fire with fire. In order to accomplish your goals, you must seek out as many allies as you can. Given you have no way to prove your birthright, you must gain the loyalty of others using various methods. Nothing in this world is free, much to your dismay.


From a small-town hunter’s guild to the fearsome leader of a mercenary group, your allies come in all shapes and sizes. Not to mention your most valuable allies of all: your three main companions, who look to you for guidance and gain. Inspired heavily by the companion systems of Baldur’s Gate I & II, you will have plenty of opportunity to express your thoughts to your party. For better or for worse, your relationships will shift over time. And take heed: not everyone in your party will tolerate constant harassment. On the other hand, nurturing relationships can lead to lasting camaraderie- and perhaps even the chance for romance.


I wholeheartedly welcome feedback in any and all regards. All player input is greatly appreciated. However, I do ask that you keep in mind that most graphics outside of dialogue portraits are placeholders- given the sheer girth of the game, creating something that is playable is my main priority. Making it pretty will be the next step.
Last edited: Sep 29, 2019

While the file sizes aren’t as condensed as I would like them to be, I did want to release the first public version of the game demo for feedback, and so here it is. Download link can be found at the bottom of the first post. Positive or negative, I welcome all thoughts- even ones that you might think are menial tend to be very insightful to me.

Content warning for occasional swearing, mentions of fictional religion, and medieval politics. Nothing that exceeds PG-13. 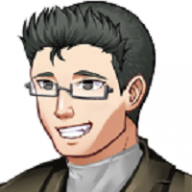 bgillisp
And back. Trying to work online with no internet for 1.5 days was...interesting. I felt like a character in a old Sierra game trying to find internet due to all the hoops I had to jump through just to get online for work.
42 minutes ago •••