Showing Hime's battle command in the middle of battle


to make it show a new skill type (something like a list of High Damage skills) when an Actor's TP is at their max of 100, if it is below that number this entire skill option will not show.


My actor's TP is recorded in a variable with $gameActors.actor(2).tp


I managed to get it to work halfway. My current set up does hide the option when it's below 100 and show it when it is at 100. But this only happens when the battle starts, I had to exit the battle and start it again for it do show.


My problem right now is that this doesn't update through out the battle even if the actor has reached 100 in the middle of the fight, I'm not sure if this is doable?


I am also using Yanfly's battle core, Mog hunter's battle hud and commands. I have turned them all off and tested, but I got the same result so it's not these plugin's fault.

I apologize if this is a newbie question, I never evented for in-battle events before so I might have overlooked on something obvious in this window. ^^a;;;


I really don't even know how to make the event shown in the Plugin's hidden command video, where the it plays out as (Character dialog> show new command> Player action> repeat ), so if someone can explain that to me too that would be great! I think I might understand how to work this more if I did. Thank you for looking at this!

Ah sorry about that! >.< I thought it was an event problem, thank you very much for moving it.

This will make it so that skill type 3 (according to your database) will only appear when the actor's TP is equal to 100.
Last edited by a moderator: Dec 23, 2016

Ah, that works perfectly for me, thank you very much! >u< Requesting for thread to be closed.
Last edited by a moderator: Dec 23, 2016 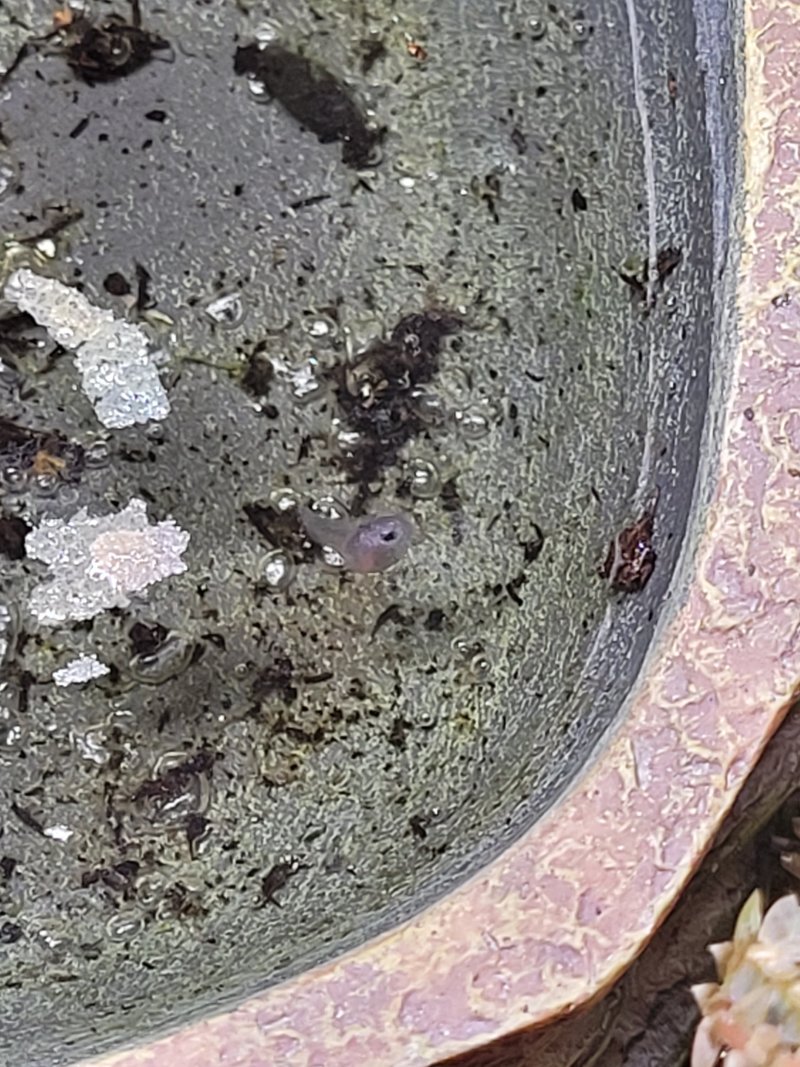 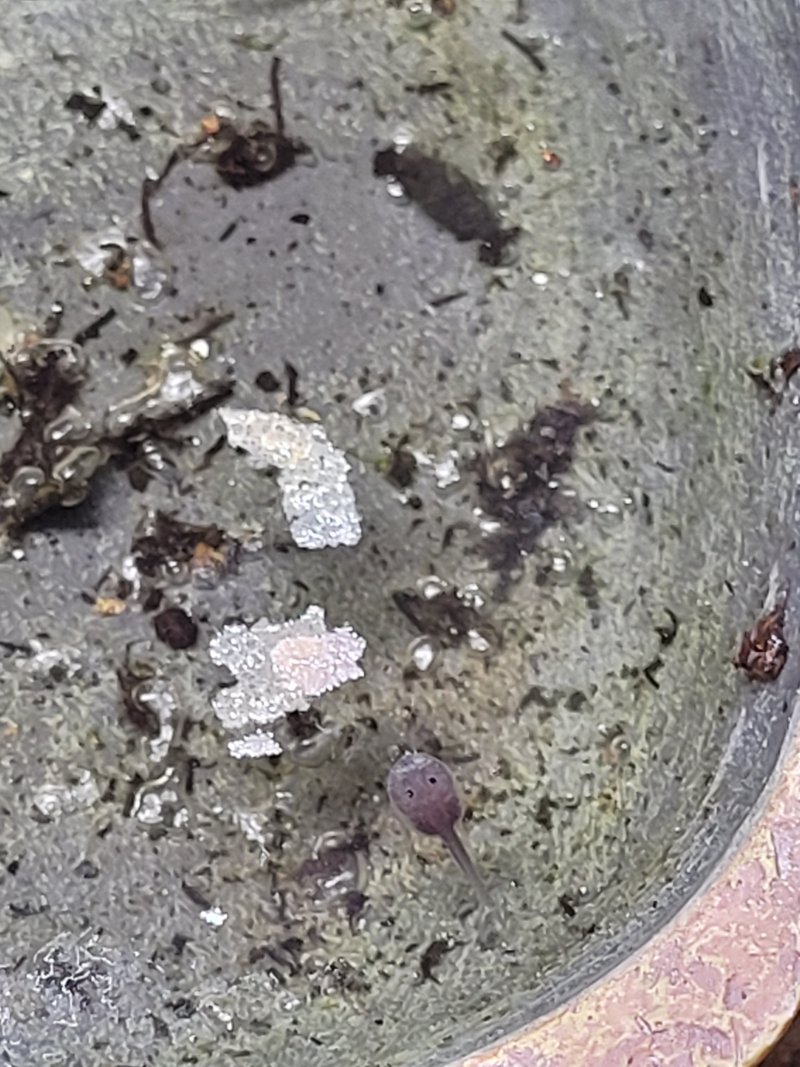