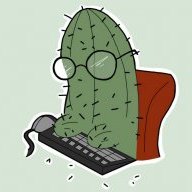 Hello! I'm working on my first project that I'd call 'ambitious' in RPG Maker MV, and I've been trying to get a variety of systems working to get my 'grand vision' working how I'd hoped.

One major roadblock though is attempting to get a few 2D sections working. I've found a plugin (RPGMaker-Side-Scroller-Plugin) that even does just that, but the only trouble is that it makes everything a Side Scrolling Platformer, where for my game I'd like to have typical over worlds and maps with occasional 2D sections for platforming challenges and puzzles.

So, is there any plugin out there with side scrolling 2D capabilities that has the option to be toggled on and off? And if not, would anyone know how I could edit the plugin that I do have so I can toggle it on and off between maps?

what 2D capabilities do you need?
Most simple variants don't need a plugin at all, just the use of parallax scrolling and a specific map design to limit movement - that is why you can find plugin only for a more complex full 2D game.

Ah, that would explain why it's been so hard to find anything that's generic in searches and in forums.

To be entirely honest, only the basics. I need the character to be able to move off of the grid so that platforming isn't clunky, have the ability to jump, be able to climb on climbable tiles still (ladders and the like), have the menus and interact button still be functional, and the ability to return to the normal 'top down' movement style when on maps like the world map.

The Plugin I mentioned in my first post pretty much meets all of that (though the interaction between the player and events requires very specific, and awkward, positioning), but I also can't toggle anything or makes changes to it, so it's all-or-nothing.

platforming and especially jumping to platform is the critical point here - everything else could be done by carefull map design.

So you'll need a plugin that simulates gravity (automatic move down) and gives the jump option on button.
And if you want to combine that with pixel movement it will not be easy to do.

you should check the pixel movement plugins first - that is required for off-grid and fluent movement and the more problematic part - in an emergency even the other two points could clumsily be handled by events (gravity = parallel process forcing move down, jump = parallel process checking button for giving other movement commands replacing gravity).

Thank you, that gives me a better idea of where to look and what to do from here on out, then. I'll get searching for compatible plugins then and work from there, and if worst comes to worst I'll see if I can't make something a little awkward but function work with some eventing. 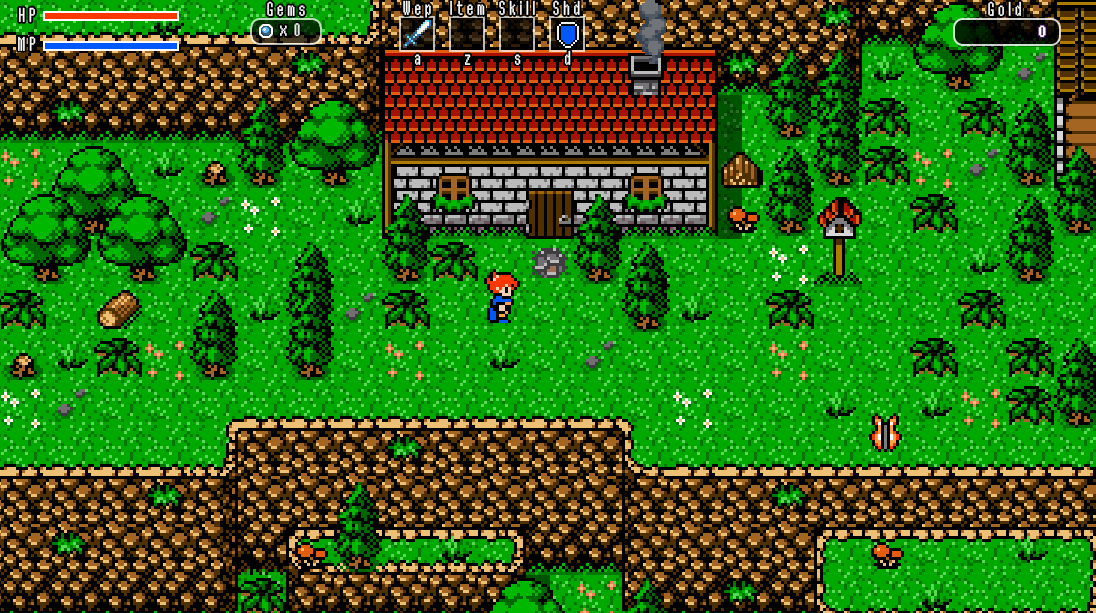 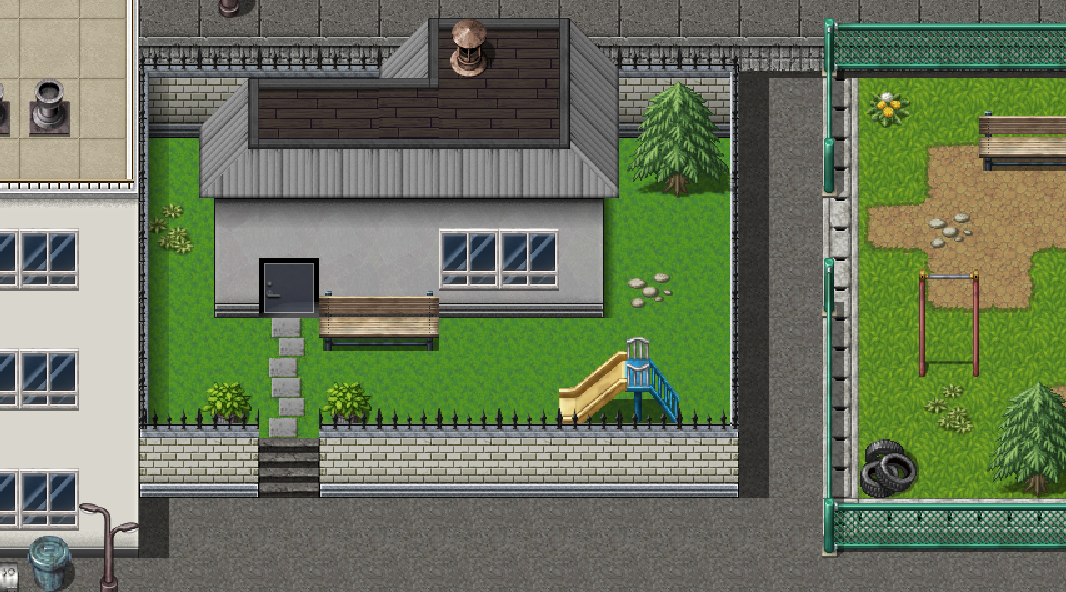 WCouillard
Added a plugin to RMMV Plugin Releases with all relevant info but it looks like the topic wasn't approved for whatever reason. Cool.
Yesterday at 3:19 PM •••