Here is the link to Passive States, Buff & States Core, and Absorption Barrier. I believe these are all the plugins associated with what I'm doing.

What I've done is create a passive state that only actives when the actor has barrier points. It's very simple and works fine. This is what it looks like:


Code:
The point of this passive state is to provide protection against certain other negative status effect states while the actor has active barrier points. For example, if an attack would inflict poison and the actor has barrier points, then the poison state is not inflicted. This works fine.

My theory is to possibly add another custom passive condition that checks if an array of these negative states are already applied to the actor, therefore preventing the passive state from activating. However, I am unsure of exactly how to write the lunatic code for that.

If anyone has some ideas, I am open to try them. I would really like to have my cake and eat it too...

Oh my word, I think you may have discovered the simplest of solutions. I can't believe I didn't think about doing that.

I'll test it when I get the chance, and I'll update.

@caethyril Thank a lot for the solution! It works just like I wanted it to now. I still can't believe I didn't see that for myself lol

I would consider this issue solved. 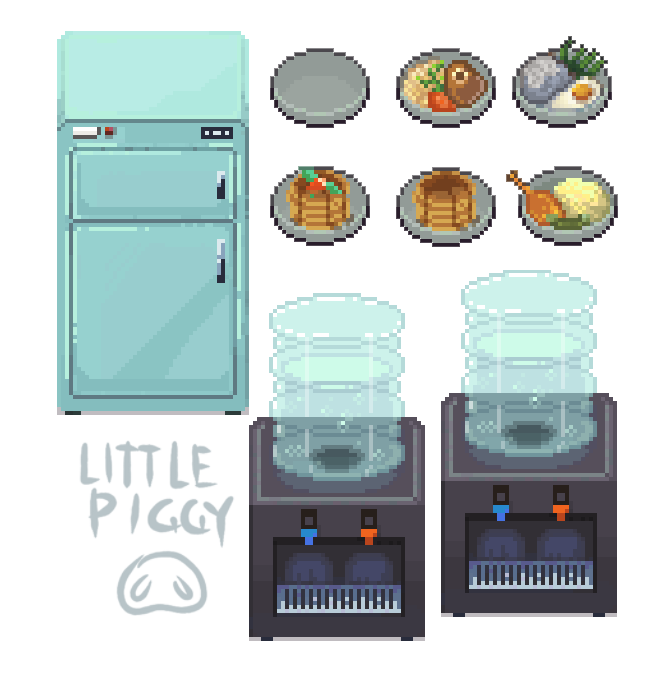 Trihan
Yanfly told me the new earth all animations in MZ look a bit like summoning potatoes and now I can't unsee it. halp
Today at 5:34 PM •••

Richard John S
Despite time and all the other things I am working on, I decided that I am going to start a Fire Emblem-like project. Follow your dreams! I'll just have to balance hours efficiently. I'm also not making this as complex as my Might and Magic inspired project, so it will be a much easier project to work on.
Today at 4:44 PM •••

ImaginaryVillain
So I've taken to doing a test of the game, and making a list of everything I think of during the test to add/fix. Over the course of the night I check them off as I do them, and by the end of the night I always feel like I've accomplished something.