[SOLVED]New Party Member Not Showing Up 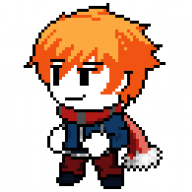 Hey, all! The game I'm currently working on mostly has you just playing as one character the entire time. However, there is one segment where a party member temporarily joins you. I'm trying to put this together, but after the new party member is added, he doesn't actually show up on the map. Additionally, his spot in the main menu is a blank portrait with a default starting class (rather than the class I assigned him). Below are the relevant screenshots to explain what I mean.

The party member I want to add, set up in the Actors tab. 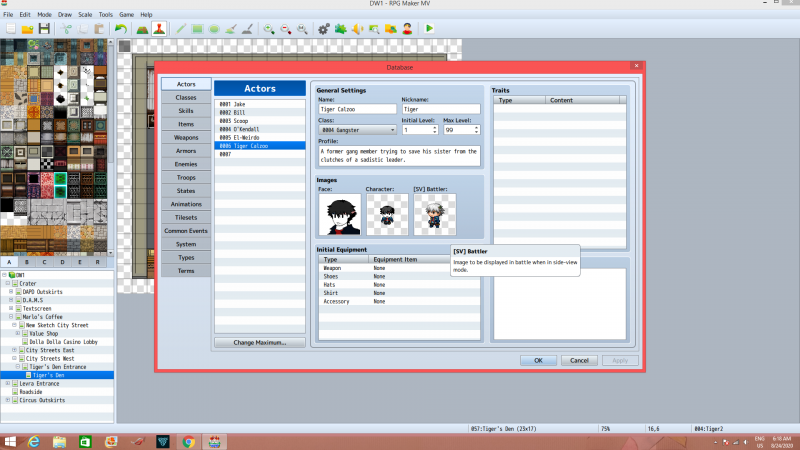 The System tab. As you can see, I have the starting party set to just the main character. I have 'Start Transparent' set to on, because the game opens with a cutscene and he needs to be invisible at the start. I tried setting the new party member's transparency but to no avail. 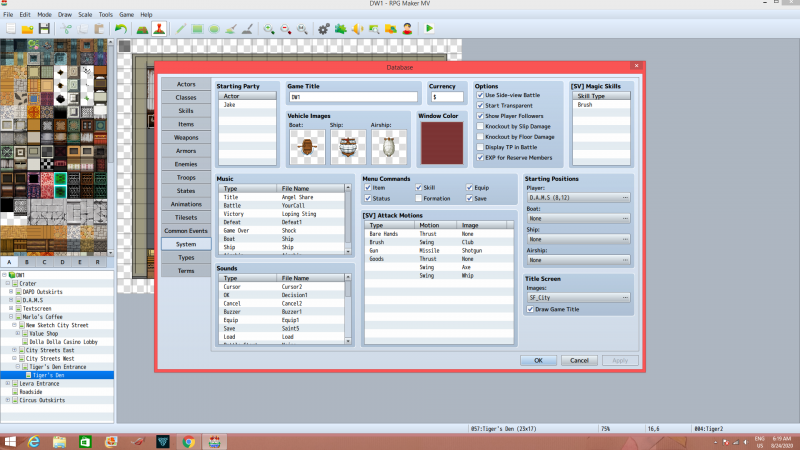 A list of my plugins. Not sure if any of these is causing an issue, but I couldn't figure out which one would be. 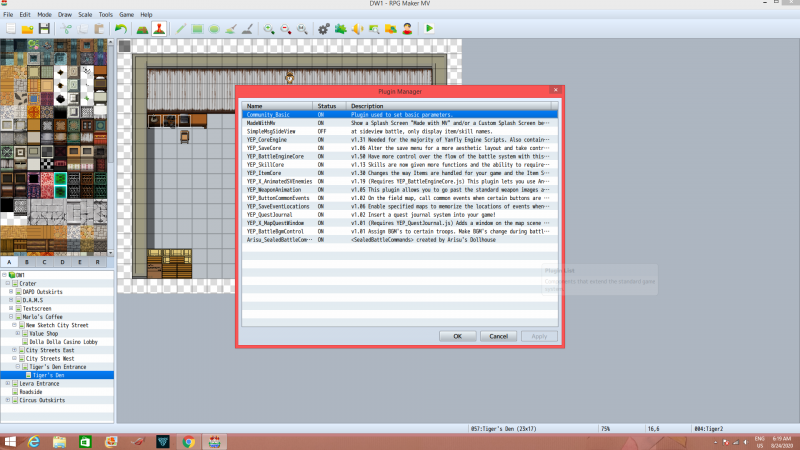 The actual event that adds the new party member. I'm adding him like normal (the self switch is for the version of him walking around in the cutscene). I also tried using 'Change Player Followers' to make him visible on the map after being added, but that didn't work either. 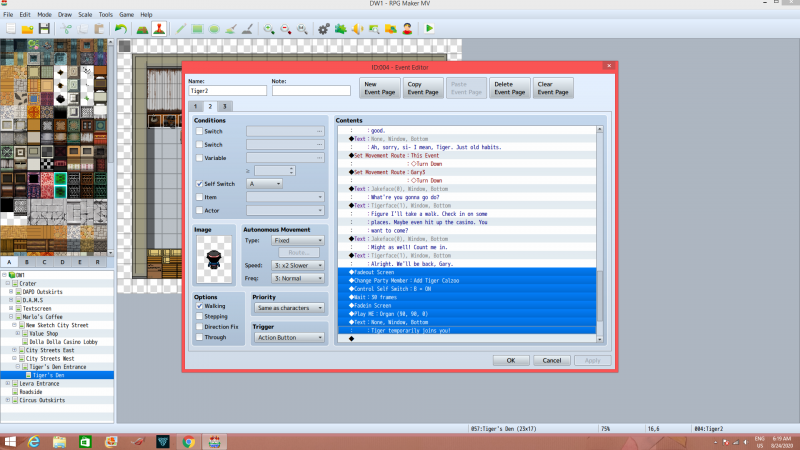 Here's how the new party member appears in-game. Blank portrait, wrong class, and he doesn't appear on the map. 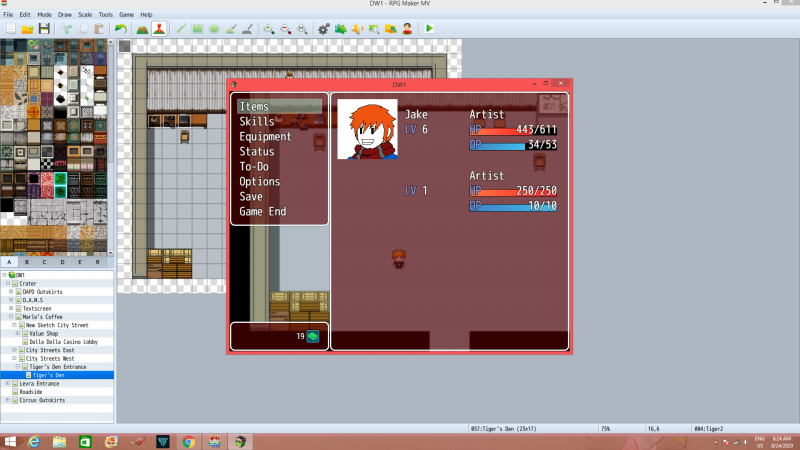 Any and all help would be appreciated. Let me know if there are any additional screenshots or info you need, and I'll provide it!

I'm not sure if that should be happen, but you can try the following.

actor tab, create actors in the game, as in party (all actor's that can join).
than create on the starters map, an autorun event (initilize), and remove all members
except party leader) (ID 1) and use selfswitch A is ON.

in game, when you add a party member, this should work correctly, if not, I have no clue.

Try to use this event - https://prnt.sc/u50otn, perhaps somewhere in the game you might set it to OFF so physicaly new party member will be in team, but on maps nobody will be shown except the leader, if this won't help, try to install Yanfly's Party plugin. If this also won't help, I could say, actors spritesheet is messed up

ShadowDragon said:
I'm not sure if that should be happen, but you can try the following.

actor tab, create actors in the game, as in party (all actor's that can join).
than create on the starters map, an autorun event (initilize), and remove all members
except party leader) (ID 1) and use selfswitch A is ON.

in game, when you add a party member, this should work correctly, if not, I have no clue.
Click to expand...

Tried this just now, and it worked! For some reason the game had a problem with normally adding this one party member, yet with other actors it worked just fine, haha. I'm just glad this worked. Thank you both for your help!

HexMozart88
Gotta love when RM just decides it's done with existence and closes when you're in an event.
46 minutes ago •••