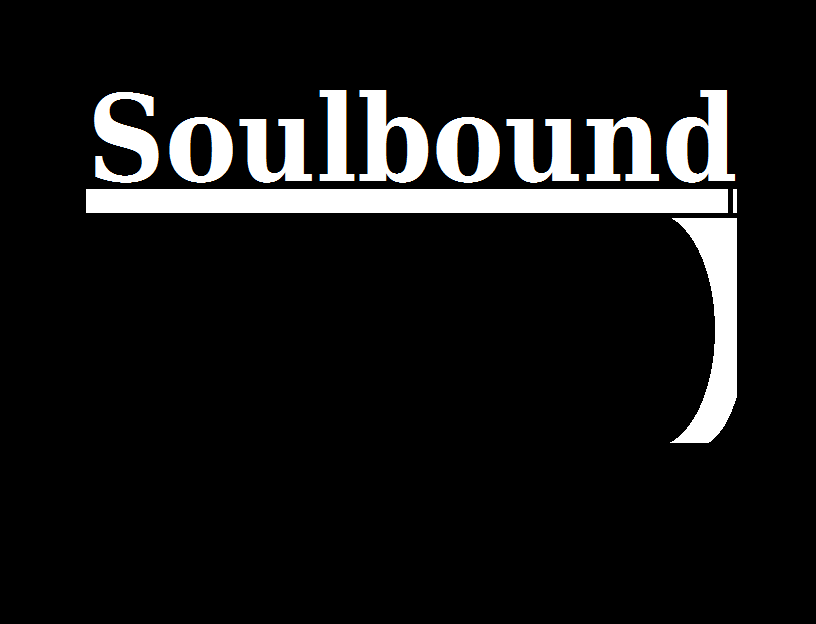 Soulbound is about a group of Hunters who are seeking a monster called Soul Eater who has been notorious of devastating families and loved ones by taking their souls. 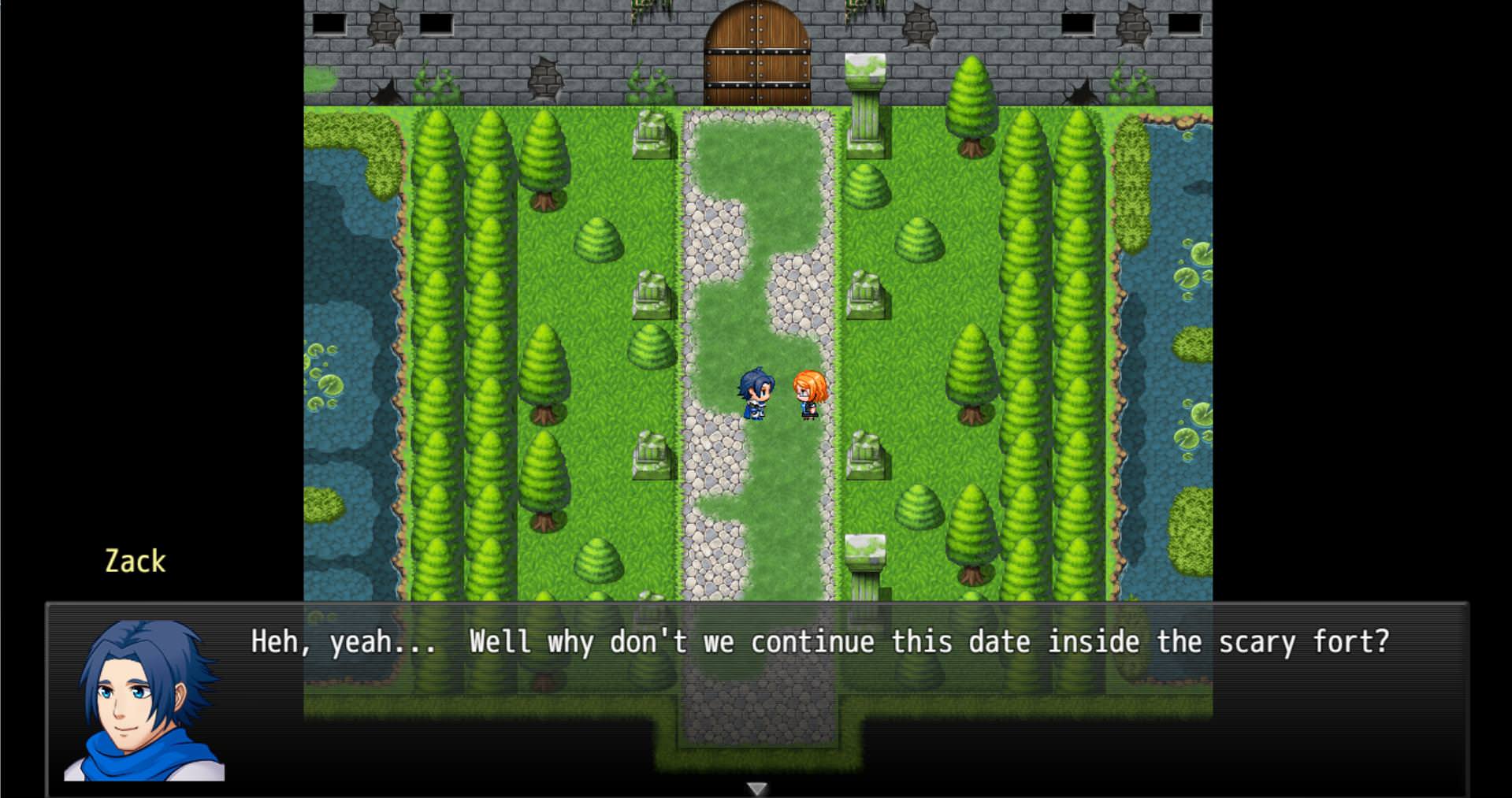 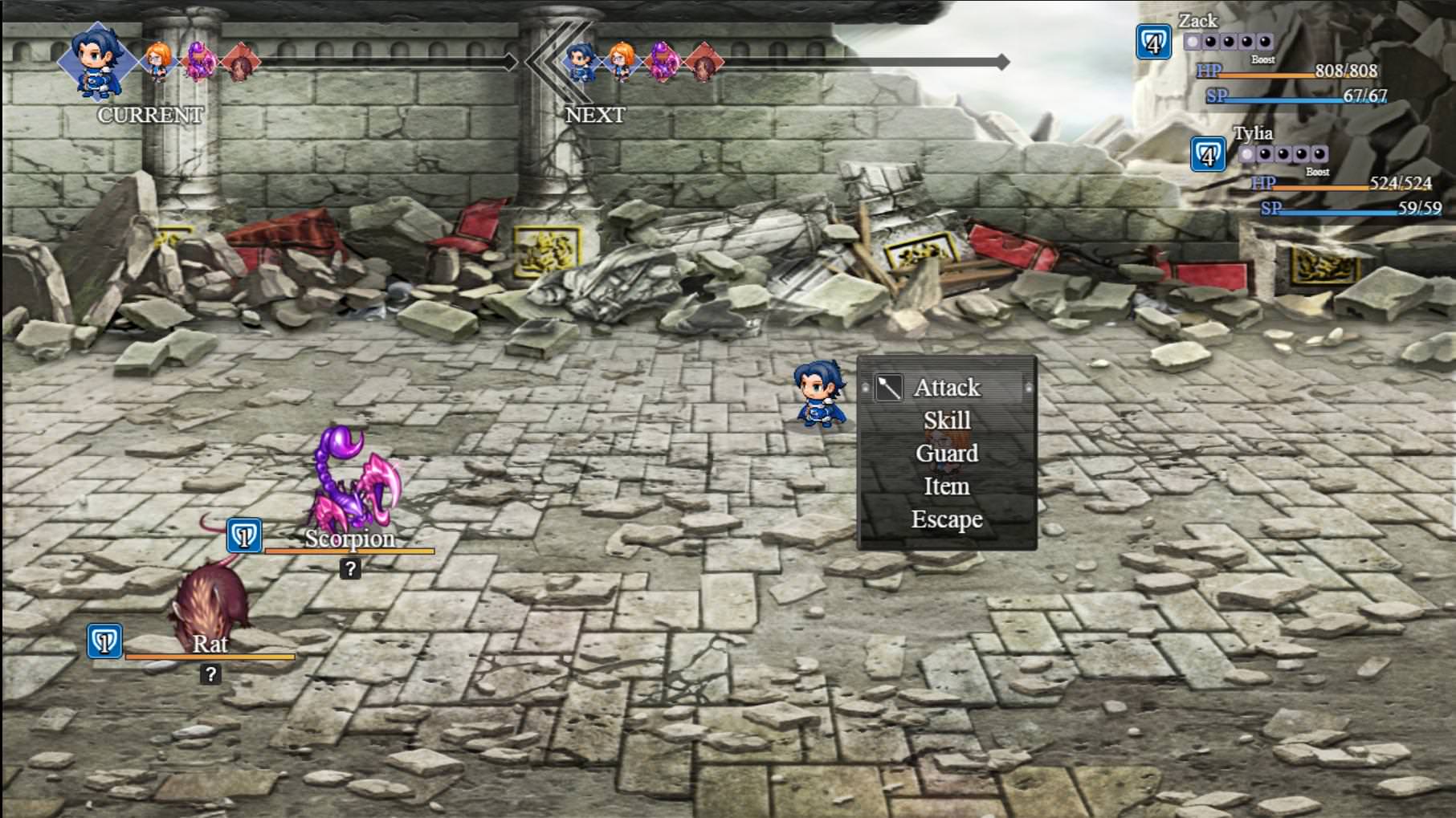 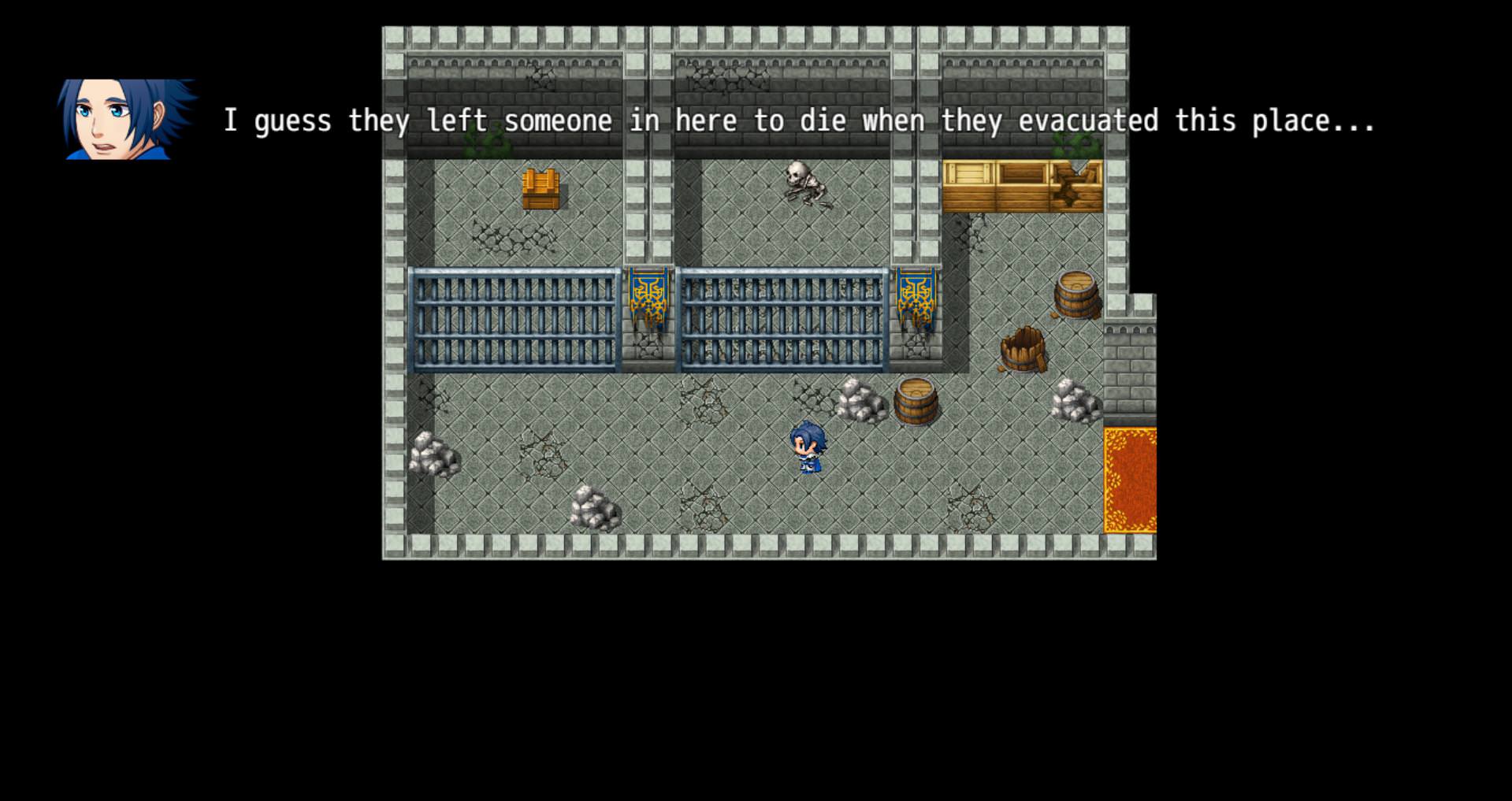 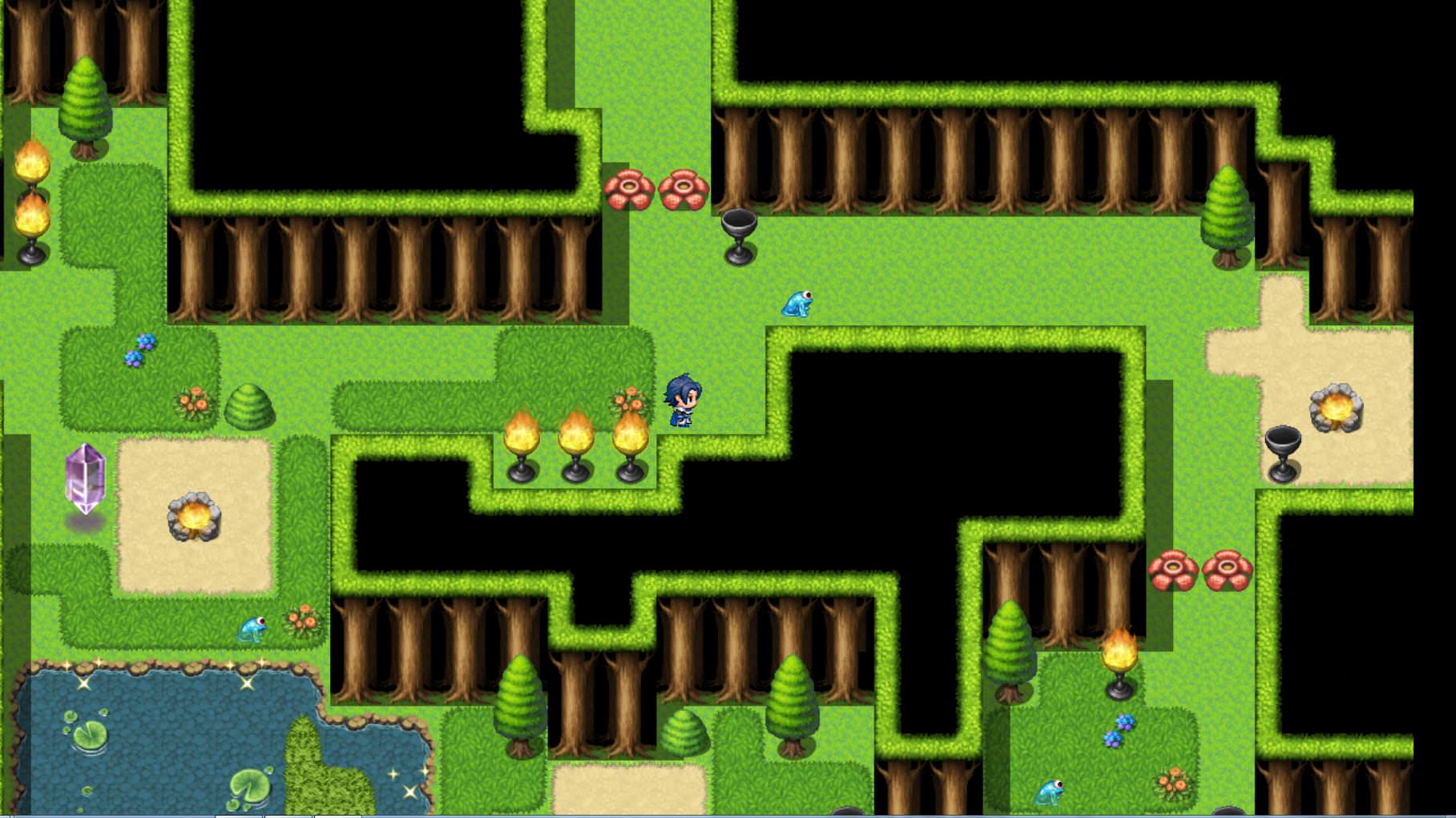 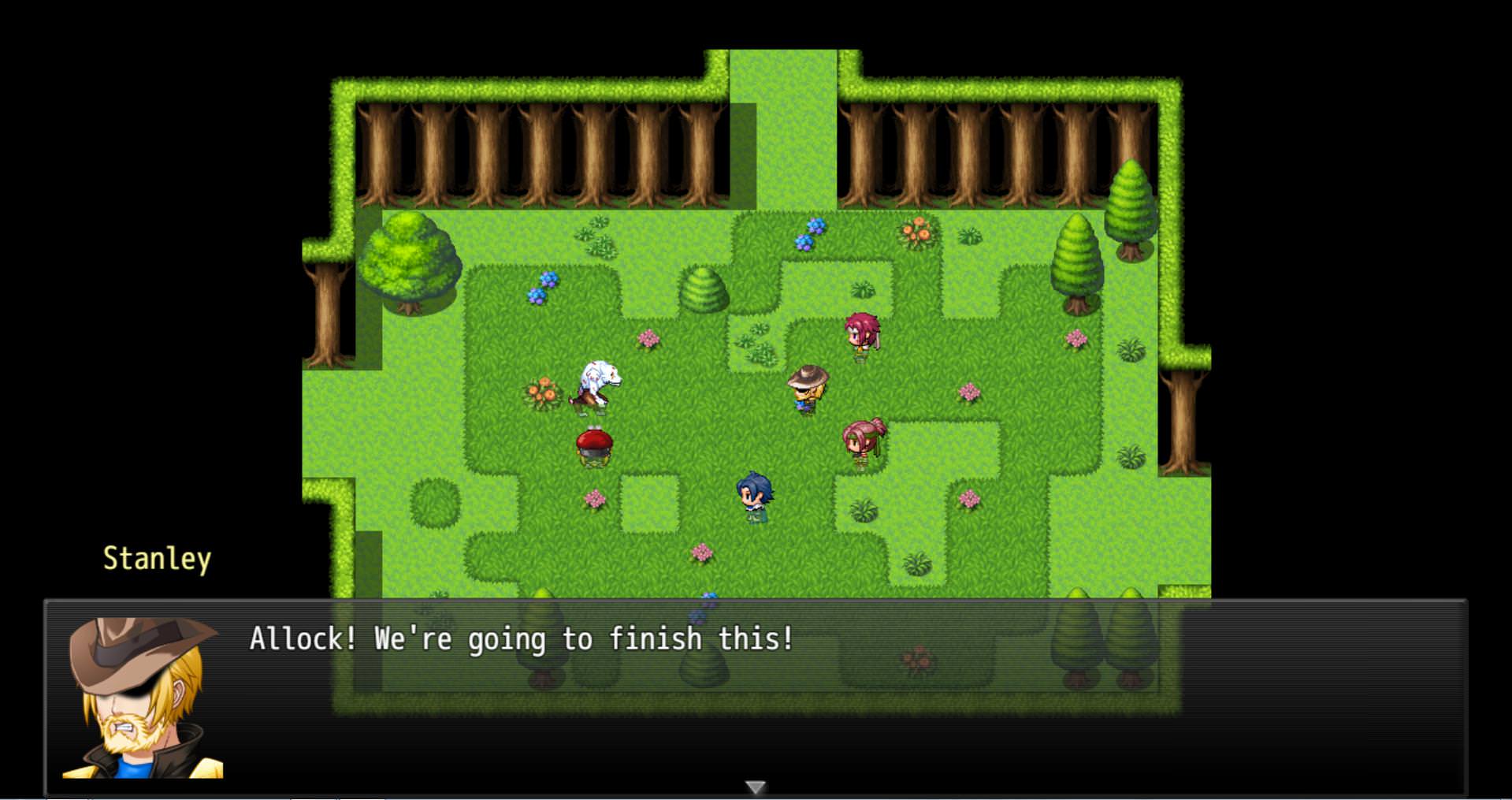 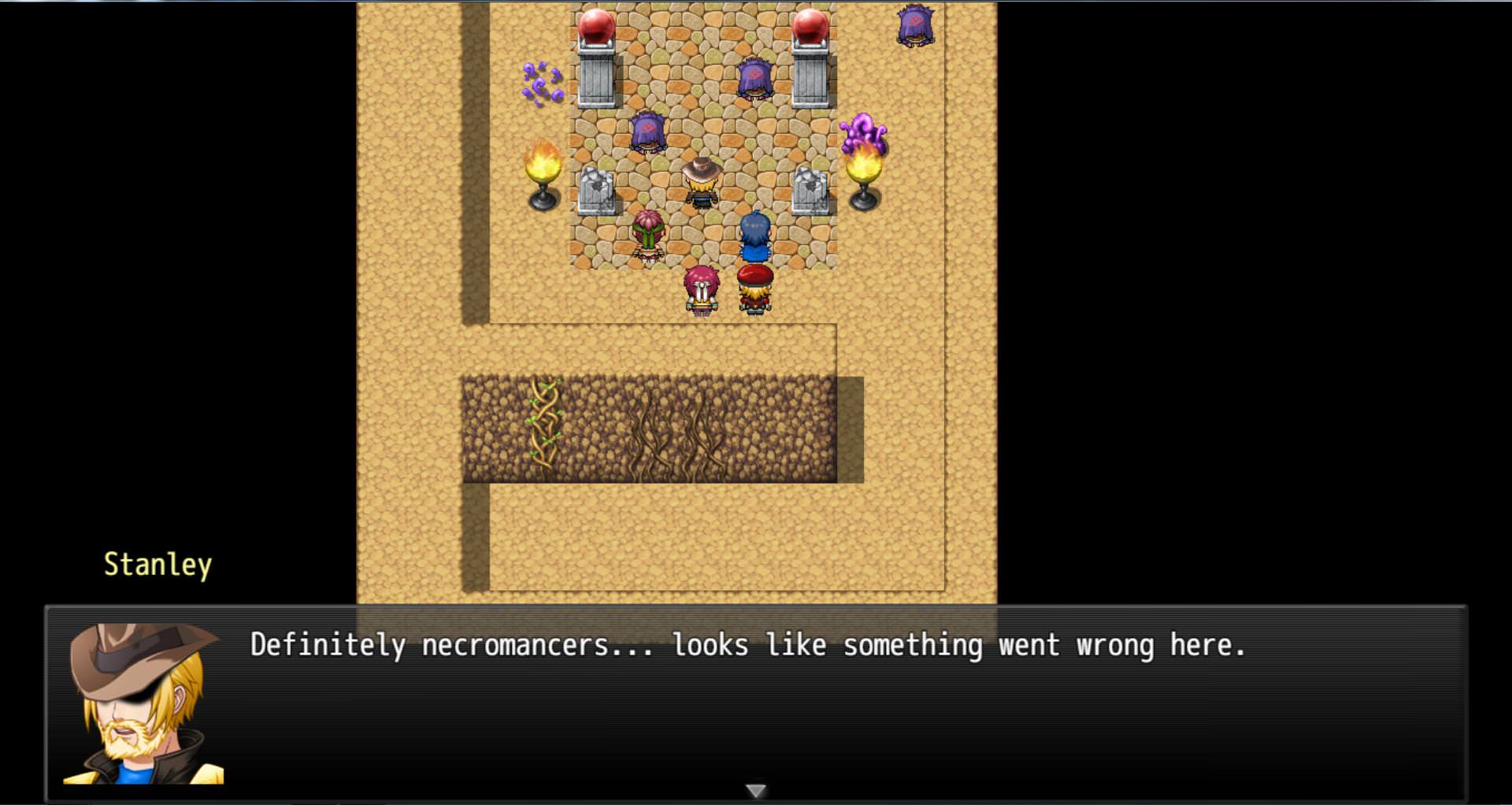 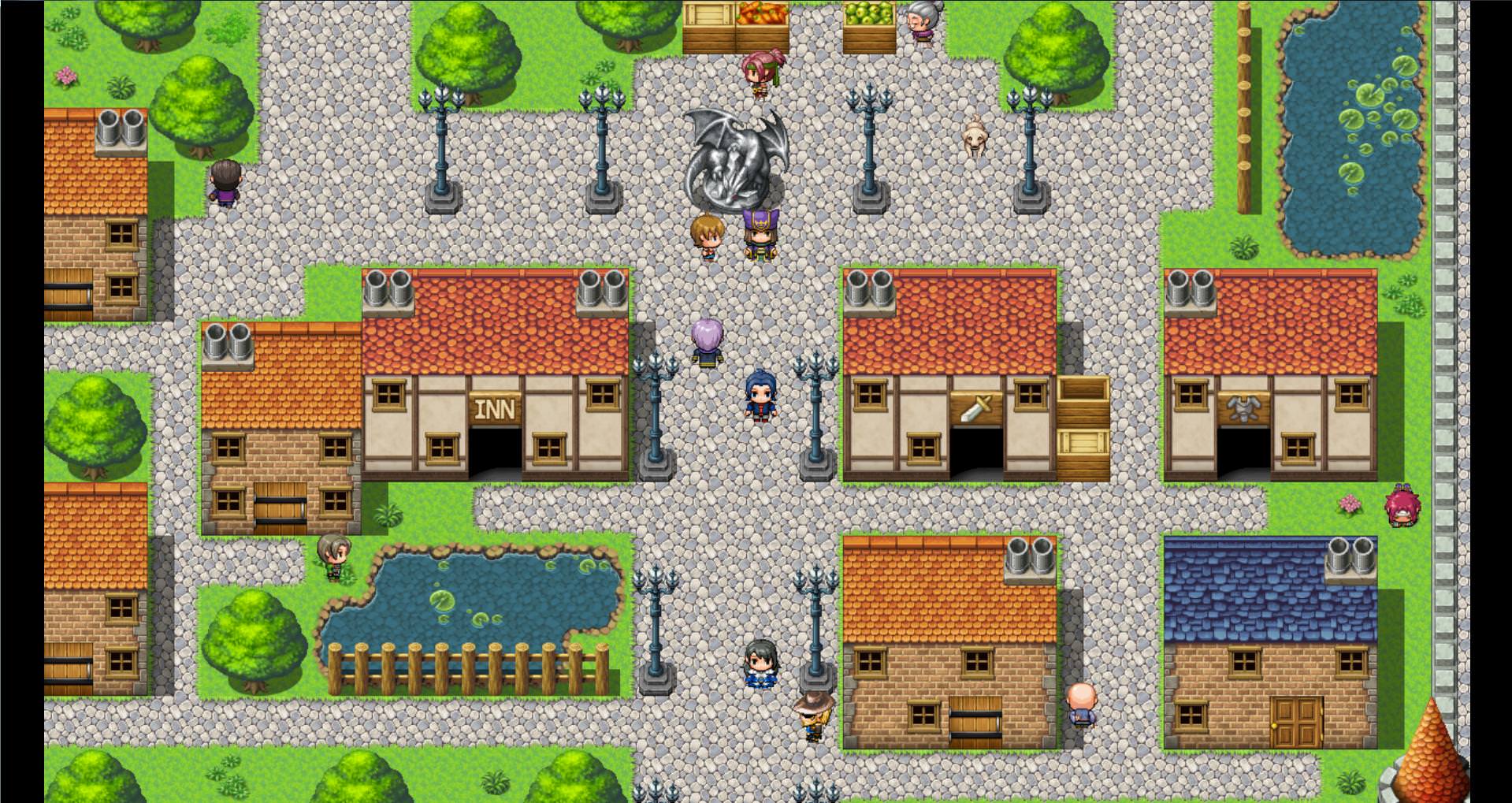 
Zack is the main character of the story. He is a conscript for the Amicitia Kingdom. The story starts out with Zack taking a girl he likes, Tylia, out on a date to an abandoned fortress, Fort Salix. And yup, he knows that's kinda weird.
​

Tylia is Zack's love interest and goes with him on a date to the abandoned fortress, Fort Salix. She loves history and ruins, which is the reason Zack had the idea to take her to Fort Salix.
​

Stanley is an experienced Hunter. A Hunter isn't just someone who hunts animals, he hunts monsters that prey on the populace. He is following the Soul Eater and drags Zack into his chase of the fearsome creature. He is the leader of his hunting group, who consist of Frelda, Luke, and Chase. He has a strong hatred for things that are unnatural.
​

Luke is a carefree Hunter who is the brother to Frelda. He can be kind of annoying, but he is good at what he does. He studies under Stanley closely and his fighting style is similar to Stanley's.
​

Frelda is a young woman who can be very flirtatious, especially when it comes to Zack. She is a Hunter who is the sister to Luke. She has her own fighting style that works as a support for the team. Frelda likes to poke fun at Luke quite often.
​

Chase is a Hunter who is very experienced, and is a close friend to Stanley. He is laid back, likes to talk, and likes to poke fun at the party and doesn't take things too seriously.
​

Amy is an adventurer who keeps to herself. All the party knows is she is hunting a person named Brade, who she has some sort of vendetta against. She is quite capable in battle and is also very serious, and doesn't quite get along with the rest of the party.​
​
SECTION C: STORYLINE/PLOT

This story is about Zack, who is a conscript for the Amicitia Military. He goes on a date with Tylia to the abandoned fort, Fort Salix, where he encounters a Soul Eater who attacks him and Tylia. Zack survives, and Tylia is left in a coma. Zack finds out it's because her soul was taken from her and now Zack wants to set things right, and joins up with the Stanley's Hunter group in order to give chase to the Soul Eater.

This story will be about the adventure this group will have to catch the Soul Eater and get back the souls who have been taken from the Soul Eater's victims. They will encounter monsters, necromancers, and other much evil things. They will solve puzzles, explore dungeons, help people, and save lives.

The world is called Cogitatio and the two countries of Amicitia and Velvic are on the verge of war. Velvic is a large kingdom, and has been at peace with Amicitia for over 100 years. However, Amicitia has received reports of Velvic preparing for invasion, and so Amicitia has been desperately trying to prepare for the worst, even by drafting young men and women to fight. Unfortunately, Amicitia's current military is not used to war and are ill prepared for any kind of invasion and do not make the best decisions.

Meanwhile, the world has been overrun with stronger and stronger monsters, and has required to have a Hunter's Guild in order to help vanquish the growing threat. Hunters fight off not just normal monsters, but those that would impact the world in a negative way. For example, Werewolves, necromancers, and other evil beings that pray on the innocent.

Zack is allowed to help the Hunters find the Soul Eater, but he must do it within five days, otherwise he will need to report to Fort Dilan and help prepare for war. Will Zack be able to save Tylia before his time runs out? Will they be able to defeat the Soul Eater? Will the Amicitia and Velvic kingdoms go to war? Play the game, and maybe you'll find out!
SECTION D: SETTING AND/OR WORLD DEVELOPMENT

The game's setting is traditional fantasy JRPG. The world is called Cogitatio and you live in the Kingdom of Amicitia. The country of Velvic is preparing for invasion, and Amicitia is preparing for it by drafting anyone they can to their cause.

No demo available yet.

Tales of Vesperia
-A Bet on this bout

mephet
Ugh, I may have been cumbersomely eventing a bunch of stuff I could have easily done changing the tileset "Passage (4 dir)" and "Ladder" options. Oops
Today at 9:50 PM •••

TheoAllen
I have no idea why some of the program "splash screen" always on top. E.g, RMMZ loading screen stuck on the top blocking anything I want to do until it fully loaded. What is even the purpose?
Today at 7:21 PM •••

richter_h
For some reasons, my signature was replaced by god-knows-what, written in French. Had to re-replace it with my signature Nazeem-ish quote; not gonna remake my signature any time soon.
Today at 3:58 PM •••