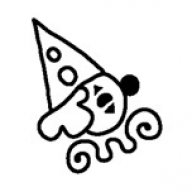 Made with RPG Maker MV 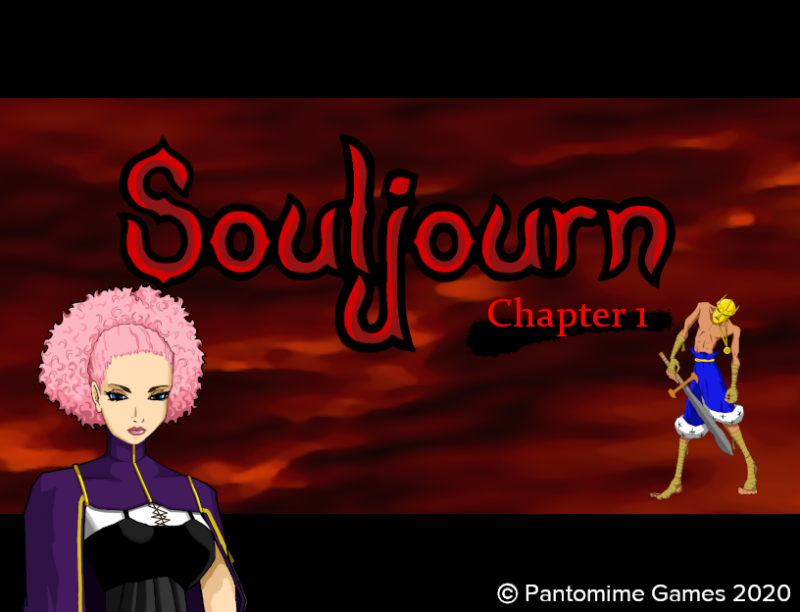 STORY
Vanya Cross is an newly exiled rogue, who - while on her way to a distant land was lead right back to the kingdom because of an emergency regarding the King (named Clovis). The King has been cursed and his soul has been transported to another world called the Crux. This world is a demented void filled with monsters villains and the like.
This first chapter lets you control Clovis as he tries to find his way out.


GAMEPLAY
My games are very traditional RPGs, that is so that the combat system may be too rudimentary for some people. However, I have created a very solid system for combat with no surprises so that the player knows what to expect. After making your way through this world you will come across stations that will heal your HP and MP. In this game you may come across monsters that may not be a threat to you, but you are still given the option to battle them. These encounters in particular will not affect the story, but they serve as devices to expand the lore.

There are some linear parts to this game, but it opens up to let you explore the world to find the exit.

CHARACTERS
Vanya Cross - A mercenary that was exiled for unknown reasons.
King Clovis - Put under a spell wherein his soul has been transported into the Crux.
Glave Morris - A Mage tasked with getting information from Vanya in order to save the King
General Rork - Commander of the Imperial Army tasked with finding Vanya and bringing her in.
Voila - A mysterious figure who likes to create trouble for the King.

LINK
Here is my itch.io page, this game is available for Windows, Linux, Mac, and Android.

If you like the game, toss a coin to your developer.

Finnuval
And my first batch of gobbo battlers is up *yay* (images should show now as they first didnt - Just my luck lol)
Today at 3:59 AM •••

Meiri
I've released the game I've been working on for the past 7 years, and wrote a postmortem detailing the struggles of developing a game alone. Check it out! https://meiri.itch.io/apple-pie/devlog/160774/apple-pie-a-postmortem
Today at 3:41 AM •••

standardplayer
Petty boss is working today. Hope he realizes today that messing with me is gonna ruin his day like yesterday. I can operate very comfortably on the fringes of policy XD
Today at 2:47 AM •••

fluffymonster
I know it's such a small thing, but I love when games let you interact with everything. Like pressing A on some papers on the floor pops up dialogue, etc.
Today at 2:32 AM •••