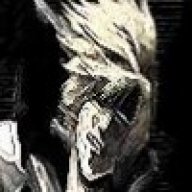 Now yes, it has been a while since I said anything about this game, but trust me... It's still going

The new demo of the game should be available by August 18/19, so you guys can try it out

Nothing major changed about the game, just correcting bugs and such. Basically... the classics

I'll be in Canada from the 6th to the 14th of August, but when I'm in the hotel, expect me to be working on the game !

I'll be posting screenshots tomorrow, so be on the look out !

The new screenshots have been posted ! They're under "Demo 4" in Screenshots ! 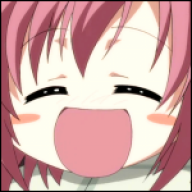 NEWS : The Demo 4 of Soul's Fate is almost ready Just gotta finish the last part of the ice cave (boss included), check so that there's no bugs, and the Demo will be good to go

Demo 4 is finally ready ! It will be uploaded tomorrow, so be on the watch for it

I just found a huge bug that prevented you from going through the Demo. I will notify you all when you can download the fixed version...

The Stranger
My girlfriend left a note on the fridge saying 'This isn't working, goodbye.' I opened the refrigerator and it works just fine. Weird.
Yesterday at 11:44 PM •••

BCj
Could someone translate something from Japanese to English for me?
Yesterday at 11:13 PM •••