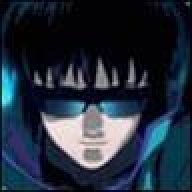 Since this plugin doesn't seem to be getting any support from the developer anymore...

Would anyone kindly let me know if this is normal behavior for HUD Maker Ultra? 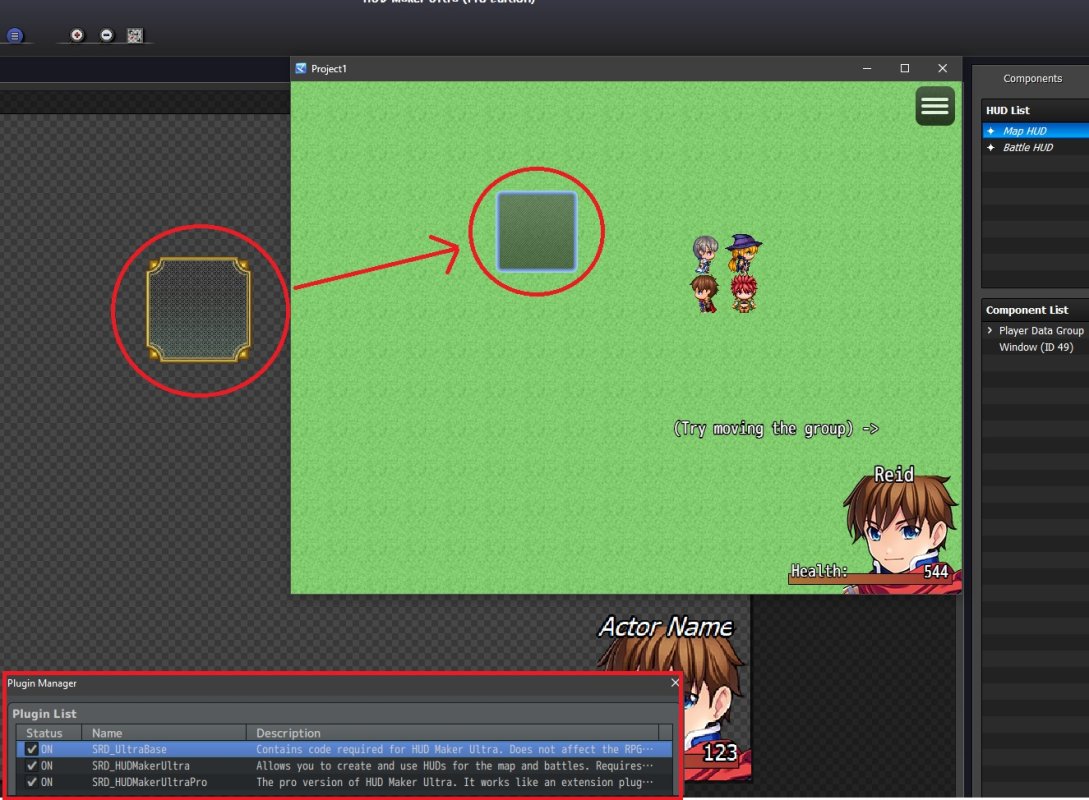 This is a brand new project - only the relevant plugins for HUD Maker Ultra installed.

Is anyone else experiencing this? Is there a way to fix it?

did you start a new game?
as I only know it by name, you definitely miss something though,
it might be the order or a conflict with another plugin.

as the developer does fix things, he might not be really active in
social media, but he can also be busy in RL to check constantly.

how did you set up the window with what conditions etc?

ShadowDragon said:
did you start a new game?
as I only know it by name, you definitely miss something though,
it might be the order or a conflict with another plugin.

as the developer does fix things, he might not be really active in
social media, but he can also be busy in RL to check constantly.

how did you set up the window with what conditions etc?
Click to expand... 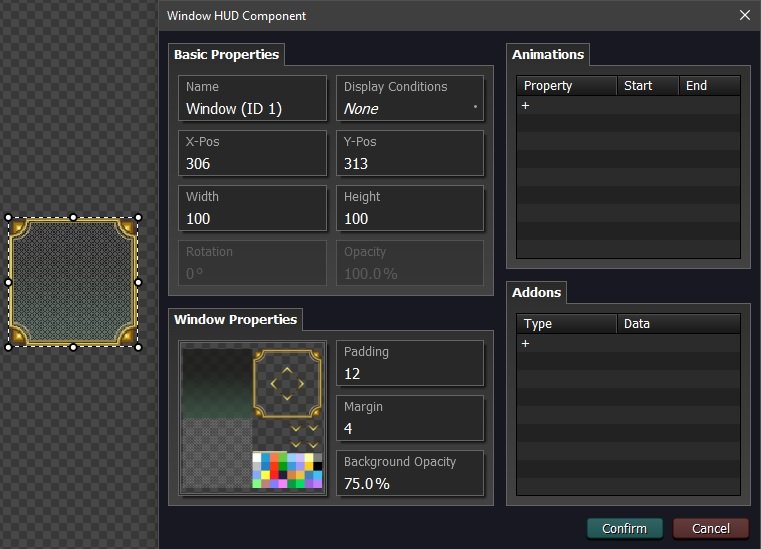 Basic paramaters, nothing modified from default, except for selecting a different window style in "Window Properties". Project is completely empty, started from scratch just to prove a point, with only the 3 required plugins for HUD Maker Ultra installed as shown in previous post. No conflicts in plugins possible. I already tried swapping the order around but there's only one order that doesn't throw out errors, and that's the own shown in my first post.

Out of curiousity, I downloaded the free version of the app and used the plugins in that version on this project to see if the results would be any different - they weren't. Same issue with windows. 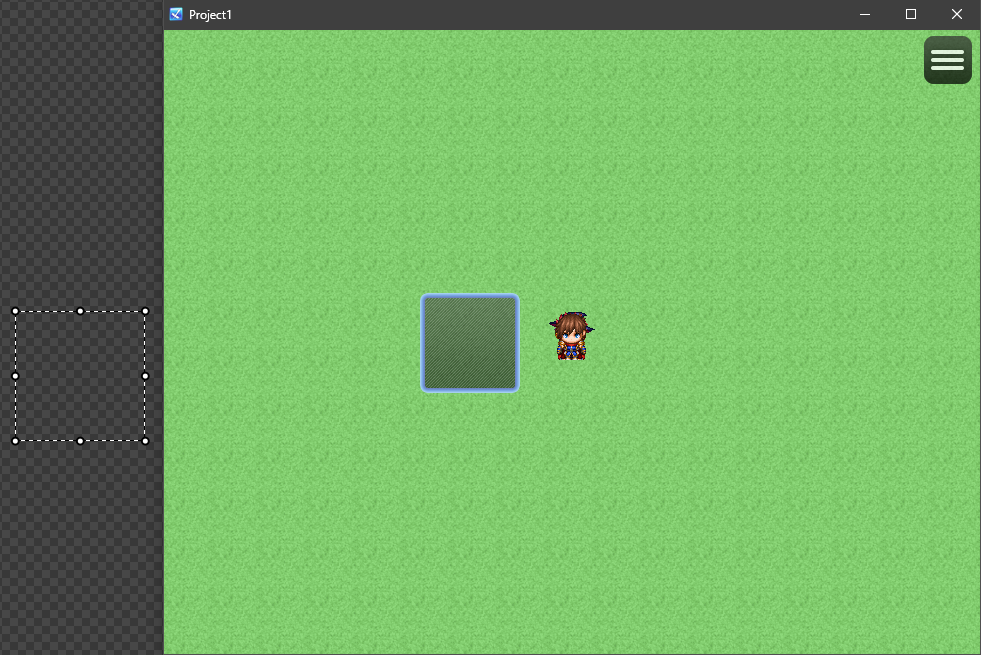 Even if I replace the window with (none), it stills shows the default window, as seen above.

I tried deleting the default window image, just to see what that would do, and got the following error (as expected):

It seems like the program can only reference "Window.png" and no other file in the system folder of RPGMZ.
Last edited: Aug 18, 2022

can you make a screenshot of the following:

if it does, than something is wrong with either the plugin or the editor.
which I cannot help you with, but to see if that change something.

maybe try a switch condition, just to test it if it change to narrow
down the cause. 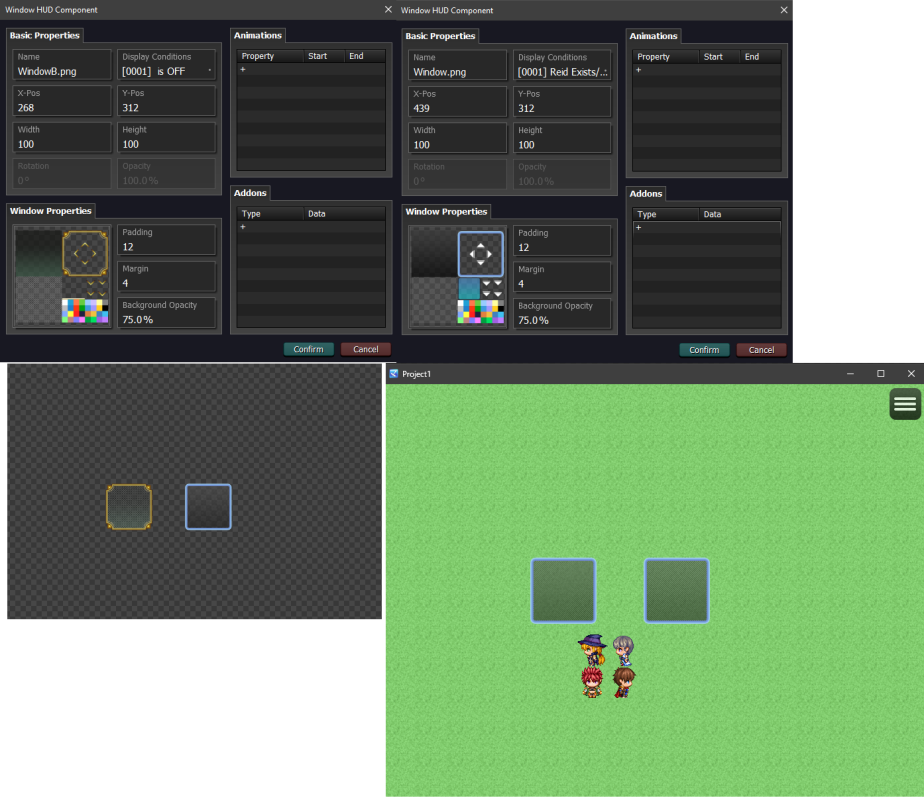 No difference. I tried a variety of switches and conditions as well but none had any different effect.

OK so I looked through the plugin code, including the json setup files and figured out that the element being called for windows appearance is WindowSkin. I'm not super familiar with js but is there anything wrong with the code from the plugin below that would cause the window to default to window.png even when another "windowskin" is selected? 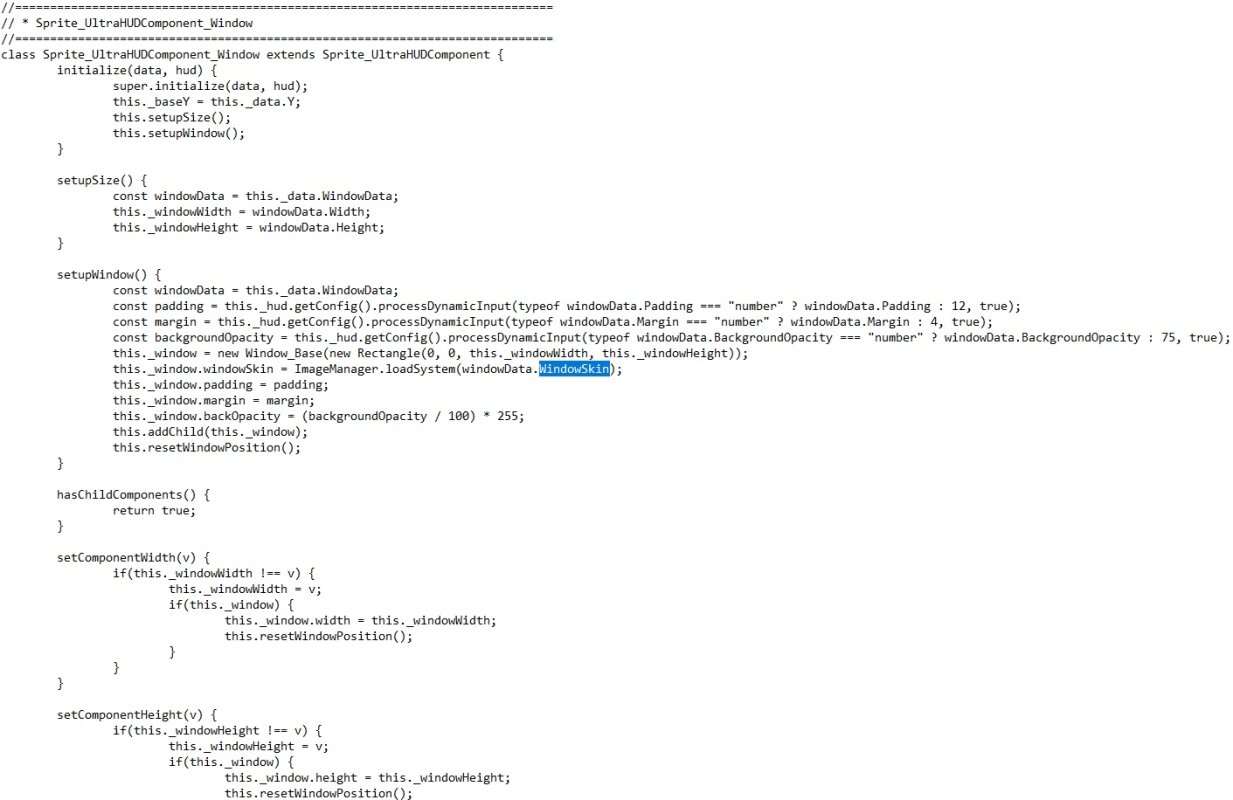 I'm encountering a lot of bugs now, I've also noticed that the "Window" components are unable to be used with activation methods "on Hover/Unhover" or "on Click/Release". I will report back as I see more of them...

You'll have to add the windows to a custom component, then call up the Custom Component in your HUD. You may then use the Hover/Unhover and Click/Release activation methods with said Custom Component.

I find it VERY weird that this needs to be done.

there is a bug, unless the feature is only in UltraPro? which I cannot
confirmed.

setting a condition mostly works, but no condition is also mostly "true"
to start with.

but it looks like the skin isn't take from the 2 windows together which
is really weird.