I'm looking to create a set of skills that add states(buffs) for a character in my game, but I don't want these states to be able to be active together.


Example: Adding a fire buff state to Actor 1 should prevent them from being able to add a water buff state.


Ideally, you would have to remove the first buff before adding the second using a separate skill. These are all based on elements, five in total, with the elements having different levels.


The problem I'm having is figure out how to get the game to tell what state/buff the actor already has on, if any, and either prevent them from adding another or add it if they have none. I'm not sure how best to do this short of making separate common events for all 15 of the planed states. Any help or guidance would be much appreciated. 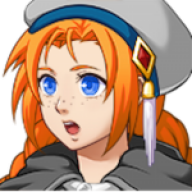 What I did for something similar in my game was adding a state removal function to the skill.

So in your example, just create different states for all your buffs and trigger them through skills.


And when the skill is used, add an effect that says it removes the other states. That way, no matter the state or lack-there-of, your new state will be the only one left after the skill is used.


so after everything's said and done, your skill should look something like this:

Yeah, there might be an easier way to do it. But this is the best way i can think of without resorting to plugins.
Last edited by a moderator: Jun 2, 2016

Thank so much for the help! I feel like an idiot for missing that, it totally cleared up my problem with a lot less work than I thought it would take. Everything has been running pretty well so far with no issues.

Awesome! glad I could help! 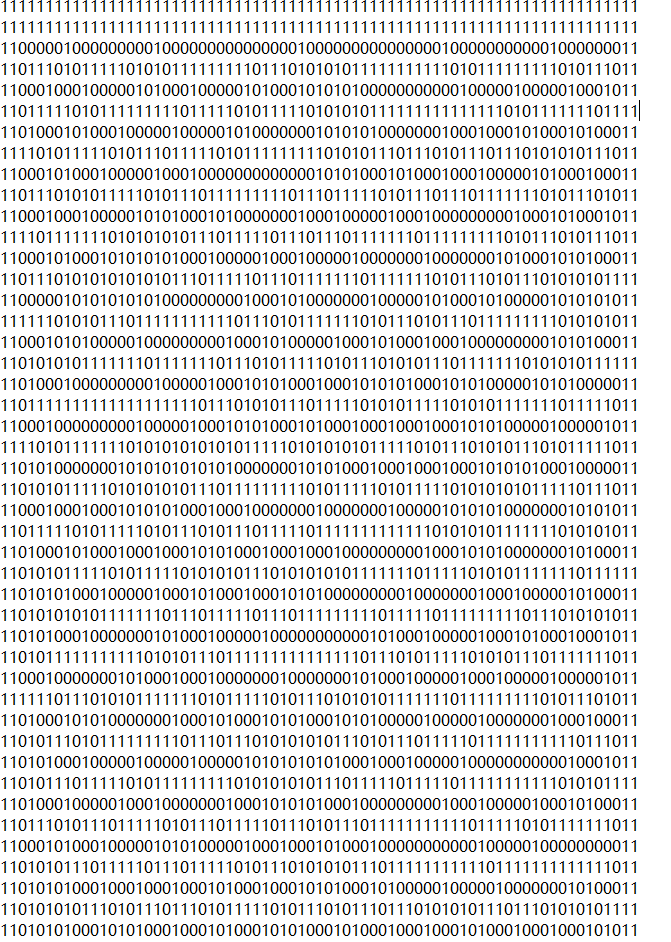 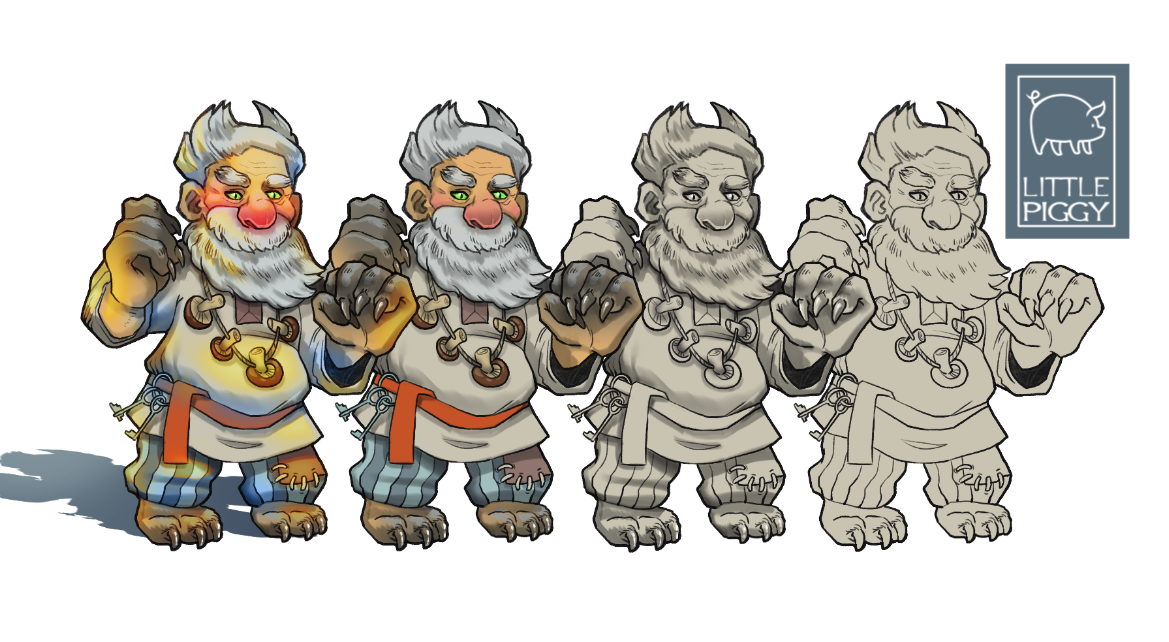 sleepy_sealion
It's important to equip your GF.