SV Battlers not appearing in battle

Hi! I'm new to all of this stuff, and I encountered a problem 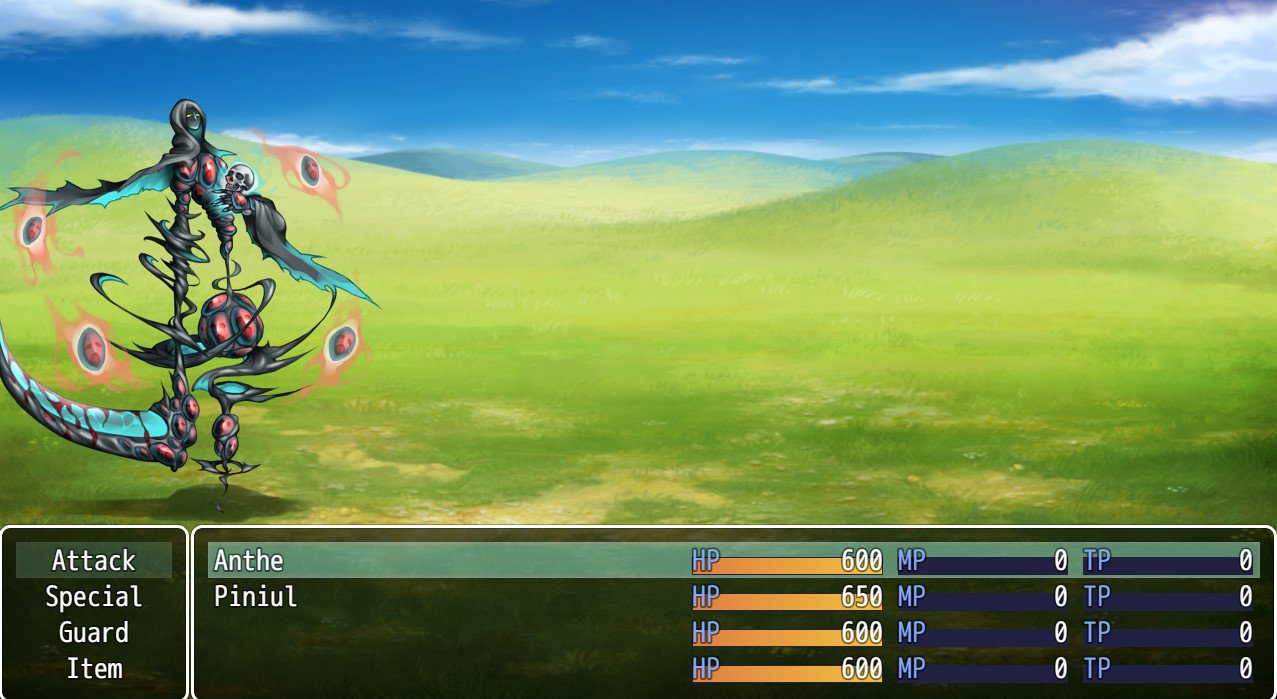 My side-view battlers aren't appearing. I saw another post on this, but they just forgot to turn on the SV battle system I have turned on mine though 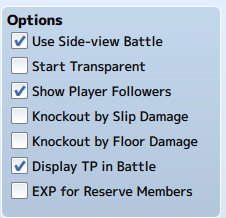 I'm not quite sure what could be causing this. I thought it was one of my plugins, but even turning them off brought no resolution.

I do have the image picked out for both actors in


So, that's the problem I'm having. If possible, I would like to use the side-view system.

Your plugins are out of order.  Make sure they are in this order.

djDarkX said:
Your plugins are out of order.  Make sure they are in this order.
Click to expand...

Thanks! Surprisingly that worked!


If you wouldn't mind, could you explain to me why they need to be in a specific order?

The way Yanfly writes his plugins, and back in the VX/Ace days, his scripts, they need to be placed in a specific order due to how the plugins code flows.  He highly recommends that they be placed in the order he specified in order for them to work properly.

RaerdCreates said:
If you wouldn't mind, could you explain to me why they need to be in a specific order?
Click to expand...

Because the plugins are loaded in the order they are placed there, and some plugins overwrites some functions. If a plugin overwrite a function already loaded by another plugin, the overwritten function will not be proccessed.

Not just Yanfly's scripts, but in general, a lot of scripts have to be placed in a specific order if each one changes something in the same "scene" (not sure how to say it better). Not all scripts are compatible with each other because sometimes they change almost the same thing (using scripts from different scripters that change how the item shop functions, for example).


- script 1 (core) - changes the way the scene works, right down to some of the most basic function. Part of the changes helps to facilitate battle scene alterations and improved animations.


- script 4 - adds specific weapon/skill animations to each assigned actor/battler (works differently if they're static or animated).


Computer logic reads scripts from up to down usually. You need to do step 1, then step 2, then step 3 and so on. Just like you have to wake up first, then get out bed, then walk to the bathroom, etc. Put that out of order and weird things mght happen.


That's also one of the reasons why script incompatibilities, errors and unintended bugs happen. You tend to see "place this script below all other scripts" sometimes, but it doesn't guarantee that it'll work if the default scripts have been heavily altered from the earlier part.