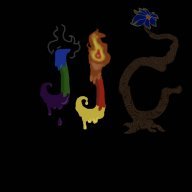 Resource Type: MV Enemy Battlers
Maker Format: MV
Art Style: as close as possible to MV's normal enemy battlers
Description: I would like two enemy battlers for MV, created based around the images of the two characters below. they are child characters, so I would like them to be maybe 1/2 to 3/4 the size of the human-based enemy SVs that can be found in MV. Yes, I am serious with their colors... I'm sorry if it hurts your eyes. Please make the battlers white, without irises, to match their faces.

The game will take my several months to make, so you do have a decent amount of time to work on it, but I would still like them relatively soon, as the characters are a bit important to the story. 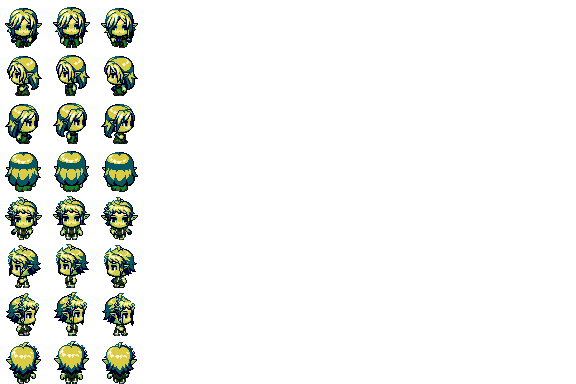 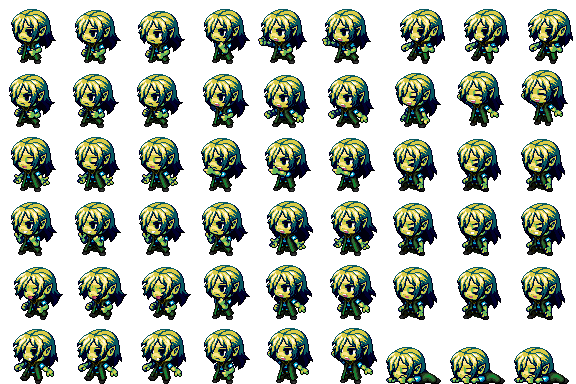 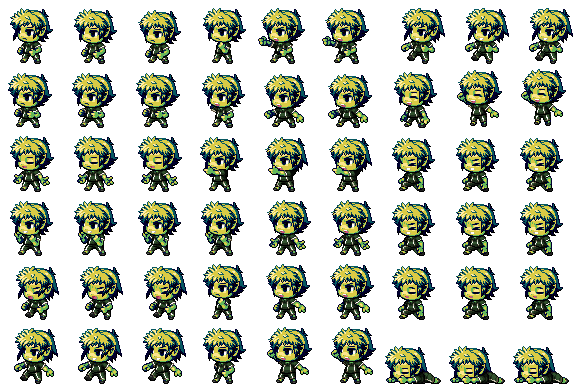 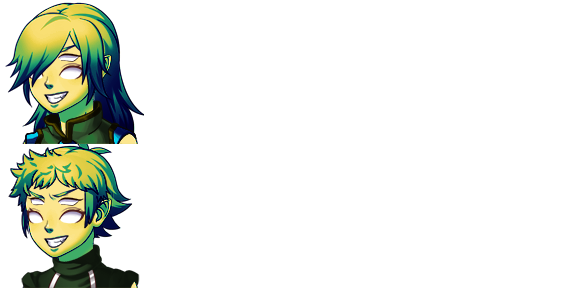 Both characters are bratty and very rude. They are runaways and steal from people in the city that they took up residence in. I am including a pair of screenshot crops that I think would be good options as positions for each one, but please draw them facing the opposite direction so that they will match with the rest of the enemy battlers.

MrKiwi leveled up!
MrKiwi learned how to save his kitty!
24 minutes ago •••