Synchronize Variables with Items/Weapons/Armors
by Aloe Guvner
Download Link
​
Note: This plugin is not under active maintenance.

Another use case is with classic "gather" quests or mini-games. A quest might include collecting 5 MacGuffins, but unfortunately the event page conditions can't read items. Normally, you would have to increment a variable at the same time as giving the party the MacGuffin, but with this plugin, they will by sync'ed automatically.

This plugin will synchronize the value of a variable with the inventory count of a certain item/weapon/armor, making sure that they are always the same.


For example, if Item #1 (Potion) and Variable #22 are synchronized:

Note:
Only pairs of item/weapon/armor + variable can be synchronized.
Item/Weapon/Armor <---> Variable 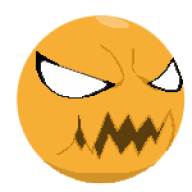 There is a conflict between using your plug-in, yep plug-in and DK plug-in. I just tell you that there is such a problem 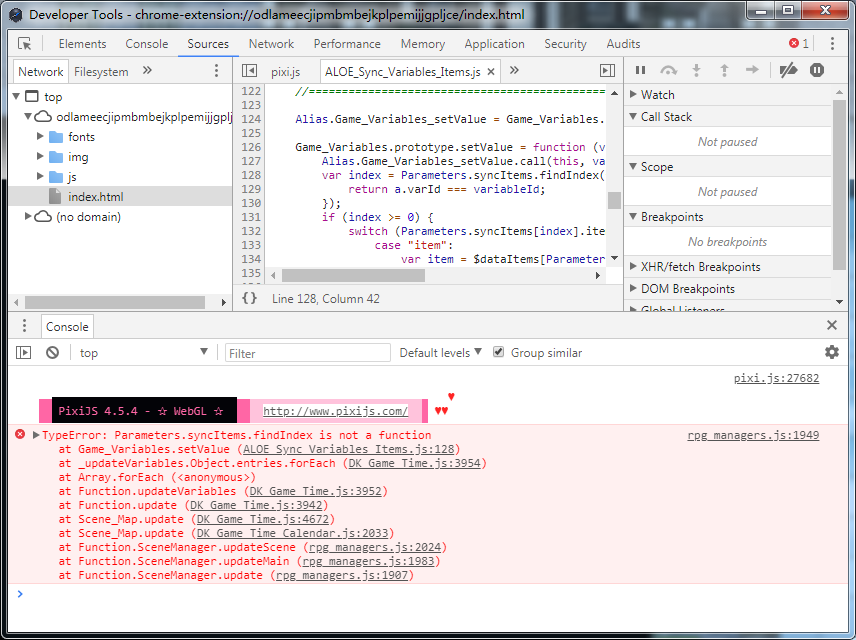 Storyteller-Hero
Sometimes a mechanic that is meant to add challenge is just annoying. Even the Final Fantasy games did not completely escape this pitfall of design. (FF8 draw system I'm looking at you - grrrr)
27 minutes ago •••