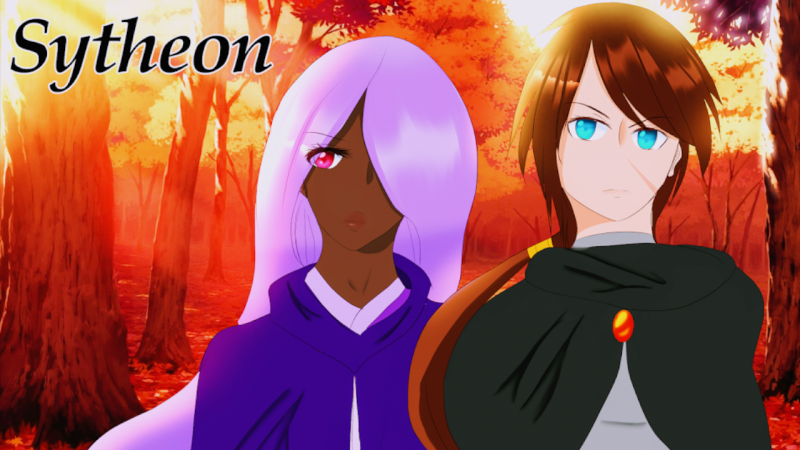 SECTION A: BRIEF SYNOPSIS
Nyree Kahlin is a criminal on the run.
Until a pair of siblings finally kidnap her and take her into custody.

But one an unknown enemy enters the picture, they have to work together in order to defeat the universal threat.
Once and for all. Lynn Delonious: A young noblewoman from the kingdom of Regalia.
She is Niel's younger sister.
She has a hard time lightening up to other people and is eager to prove herself to her family. Nyree Kahlin: A criminal with a high bounty on her head and always on the run. She doesn't take kindly to others at first.
But actually can warm up around certain people after a certain amount of time. Niel Delonious: A young nobleman from the Regalia Kingdom. He is the current heir to the Baroness of House Delonious and Lynn's older brother. He's way more dim-witted and laid-back than his sister. They are pure opposites. Leon Freigh: The 2nd Prince in line for the throne of Regalia. He doesn't see himself going anywhere with his position, so he usally turns to sneaking out and doing other things aside from "acting his age". Sid Freigh: The 1st Prince and heir to the throne for the Regalia Kingdom. He busies himself with tasks that politically involve the improvement of Regalia. He takes a lot of responsibilities to try prove that he can be the best king to his Father.

After nearly 1500 years or a grueling war, the Goddess Sythe has finally defeated Void, a universal enemy who has control over a never-ending darkness. Once his rule ended, a new era began, The Era of the Divine.
However, one cannot live without the other.

The era that brought peace was only momentarily.

in the year 286 DE, Nyree Kahlin is a wanted criminal for a crime she didn't commit, and is finally caught by Lynn and Niel Delonious, two noble siblings with contradicting personalities., and can barely work together.

But once their mother is killed by an unknown enemy, they are forced to work together to stop this incoming threat and avenge for their mother's death.

The elemental System works a little differently than most RPGs.
There are 3 Physical Types:
Slash
Pierce
Blunt
There are 12 non-physical elements (Ex: Fire, Ice, Thunder)
Certain skills will either be a certain type of Physical Element, or Non-Physical Element. (Mostly Magical Type Classes, or Classes that focus on a particular element).
However there are classes, such as the Swordsman Class for example, that focus on a Physical and Elemental attacks. There are 15 Elements in total:

SECTION E: What to Expect

Keep in mind that this is a demo, many things are subjected to change, but despite that:
I'm open to ideas, critiques, and overall feedback.
You can comment on this thread
or message me in my linked social down below.

Please tell me who your favorite character is
Happy Playing! 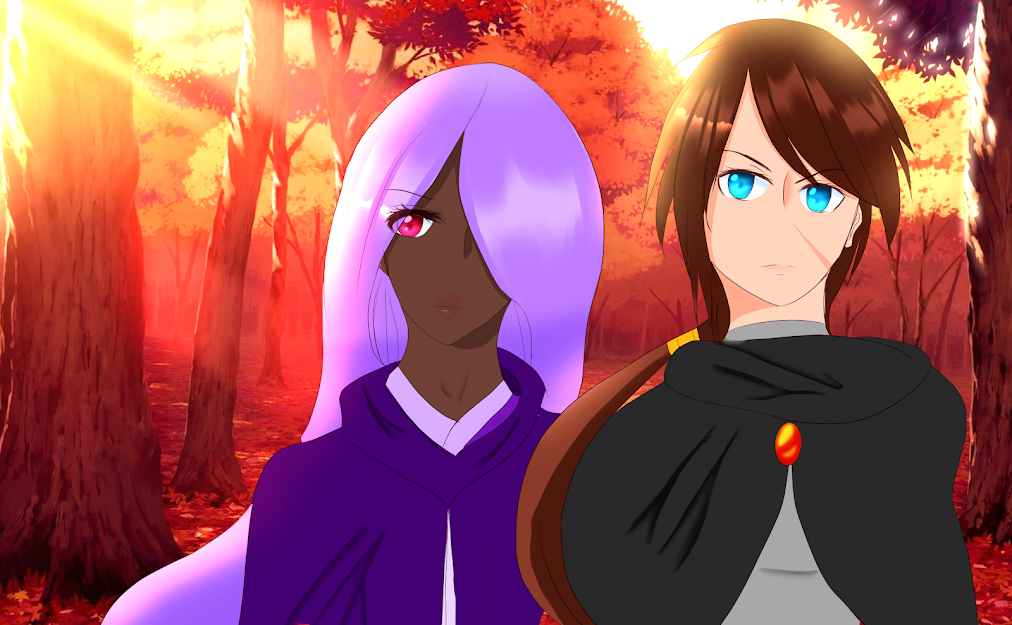 
If you have any questions, tips, feedback, critique, I have social medias:
YT: https://www.youtube.com/channel/UC5c2OuUIq43ilb75Oe-Quow?view_as=subscriber
Twitter: https://twitter.com/ItsAriTheWeeb

UPDATE:
-Cast Animations have been changed
-Skills have been added
-Demo extends to Chapter 5.
I moved the link to my Dropbox since the file was too large.
Hope you enjoy.

Alright, I tried to play through your demo, and I didn't get as far as I planned to because I ran into not one, but two game breaking issues. I'll get to those, lemme start with some positives.
I have some critical comments to add, though...
Now for the game-breaking issues - sad to say there were two I found, and that was the end of my playthrough.

It looks like you used the 'Exclude Unused Files' option when deploying. If you did, don't do that. MV's file exclusion system is heavily flawed. Manually remove the files, or just leave them (a few .png's shouldn't affect game size, if that's a concern for you)
I have a few suggestions to help you with the game's development All in all, keep working on your game! Playtest it until you're sick of your own game,then grab some random playtesters to double-check. That will help stop game-breaking issues, and prevent small bugs or oversights.

Thanks for the feedback! I actually had to cut back on the filesize due to the file being way to big for the extended demo, and I've thought about adding the scripted battle dialogue boxes along with a quest book feature, but I had trouble with it in the past, which is why I dropped it, but I may add it back to give clarity to the player.
The duplicates were a problem, so I will have to edit and change them eventually when I get too it.
But all in all, thanks for the feedback.
You must log in or register to reply here.
Share:
Facebook Twitter Reddit Pinterest Tumblr WhatsApp Email Share Link

taarna23
Starting work on some stuff for the community. Hopefully it will be fun, and useful to somebody.
33 minutes ago •••

SirGatling
Searching what to play in my dead times, the nostalgia hit me hard and ended downloading the Patapon trilogy, hope I can avenge my child self and beating all the games hahaha
33 minutes ago •••