RMMZ Tale of Many Voices 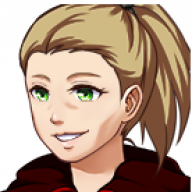 Hello - thank you for expressing interest in Tale of Many Voices!

I am delighted to announce that I have fully converted TOMV to RPG Maker MZ. The art is generally much improved with many improved quest lines and bug fixes.

What is it:
Synopsis below, but features include:
1. Fully explorable city.
2. 2 major quests and multiple side quests.
3. Some choice in how you explore and the decisions that you take.
4. Chapter 1 is nearly entirely finished, with Chapter 2 (leaving the city under development).
5. 2+ hours game play.


The story takes place in a set of colonised islands, ruled in her Imperial Majesty’s name, by the Trade Federation.

The protagonist, an Alchemist in exile for a tragedy long since in the past, is given an offer to start a new life in the colonies with the Trade Federations support on condition that she leads an expedition to recover a power artefact for the Trade Federation.

The Alchemist will recover the item, before realising that it cannot fall into the Trade Federation’s hands. She will then lead her band of adventurer’s on a mission of hope vs the tyrannical Trade Federation.

The setting has a steampunk fantasy feel to it, and no real life references are made. The entire setting is entirely fictional.

Game Play: The game will have combat, however, this is planned to be one of the last features to be implemented. I want to do the whole story first, with all the quests and placeholders where fight scenes would be. I will then add all the combat at the end, when I can do it as a balanced tested piece, rather than something which gets outdated and poorly implemented.

However, the intention is to have a combat skill system where the characters relationships with each other change their skill set.

For example: the rogue is best friends with the druid. So the druid milks her pet snake for venom, giving the rogue poisonous attacks. Or the engineer might be close with the ranger, so she upgrades his crossbow for him.

This I think is a really interesting system which I want to do justice.

The adventuring team will have an Alchemist, an Engineer and a Wizard. The idea, is that these three can do some interesting and innovative landscaping to suit their purposes. Think flooding the ground floor of a dungeon, to allow the team to take their boat to the next level or using explosives to gain entry to another part of the dungeon. Whilst tricky to implement well, I am hopeful that this will give the team an interesting take, as their skills are used.

Home | Tale Of Many Voices

taleofmanyvoices.wixsite.com
The 'cast' section is the most interesting, with a more detailed article on some of the characters. 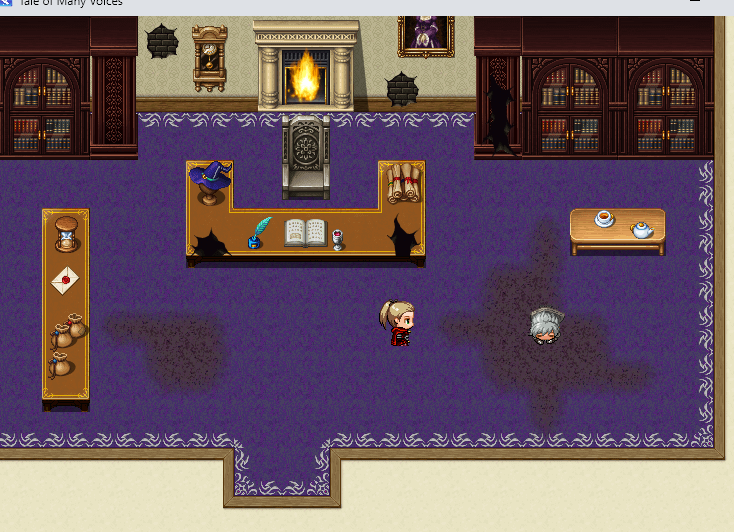 The Alchemist considers the crime scene intently, who would have murdered this particularly bigoted wizard... 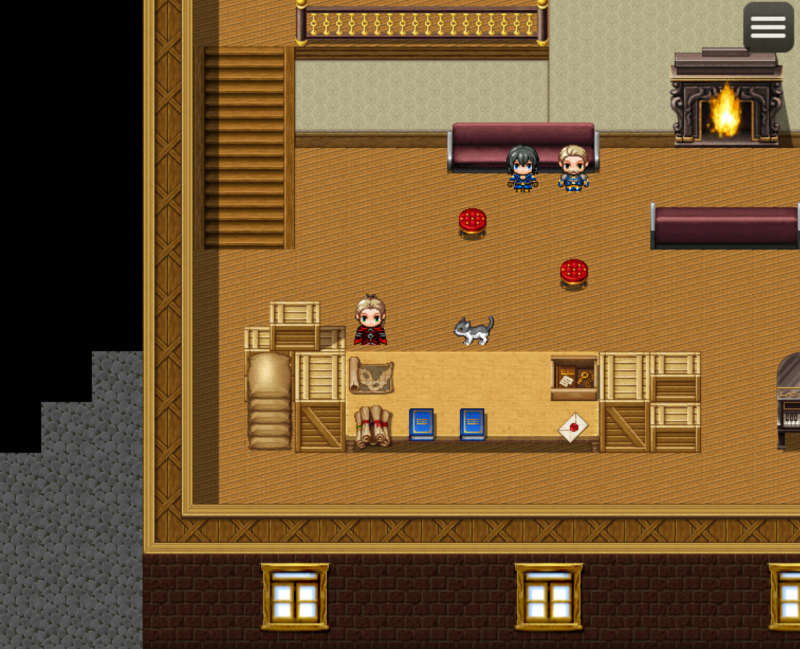 The Alchemist reviews her maps before mentally preparing to brief the team of the particulars.
Last edited: Dec 28, 2020