Tales of Your "The Only Edutainment RPG with the four crazy plots!" (Ver 1.2.1) 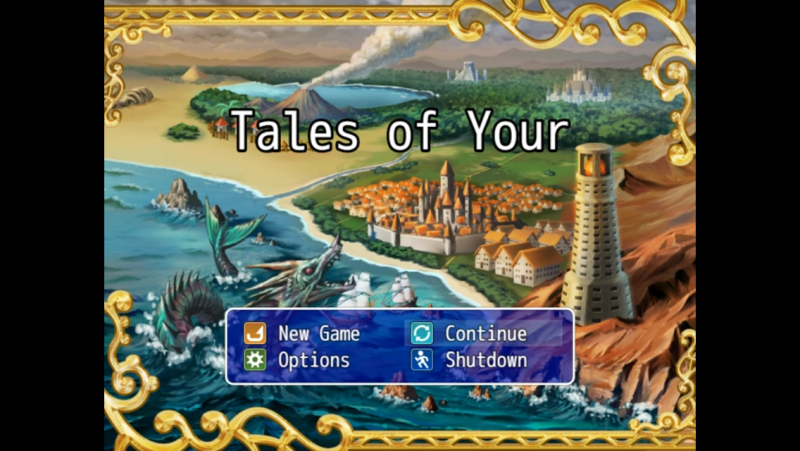 Tales of Your is an educational RPG filled with interesting (not the Steve Davis kind of interesting) characters, quirky plots, and other things you would expect from an modern indie dev, especially one who has played Earthbound and decided that it needed more Touhou's and a ZX80 port and that Team 17 should have published it and be bundled with Netspace Navigator (that's how quirky I am).
Not only do you get to beat up monsters for their hard earned EXP and Cash, you can do also do math problems to solve puzzles, open chests, and other things.

Journey through the continent of Austrorailia! Go to place like Cirnograd, the communist citystate run by fairies! Fight bosses like prime minister Margaret Thatcher. Four epic seasons of story!

Made in RPG Maker MV, this game takes place in the ZUNverse (The universe started the Legend of ZUN [Available on my Gamejolt account]).

A unique feature of Tales of Your is the episodic system. You know how some games (Like Half-Life or any ol' Telltale title) are separated by episodes? Well, Tales of Your takes it twelve step further as the game has FOUR plots represented by four seasons divided into into 10 episodes. here are the seasons. 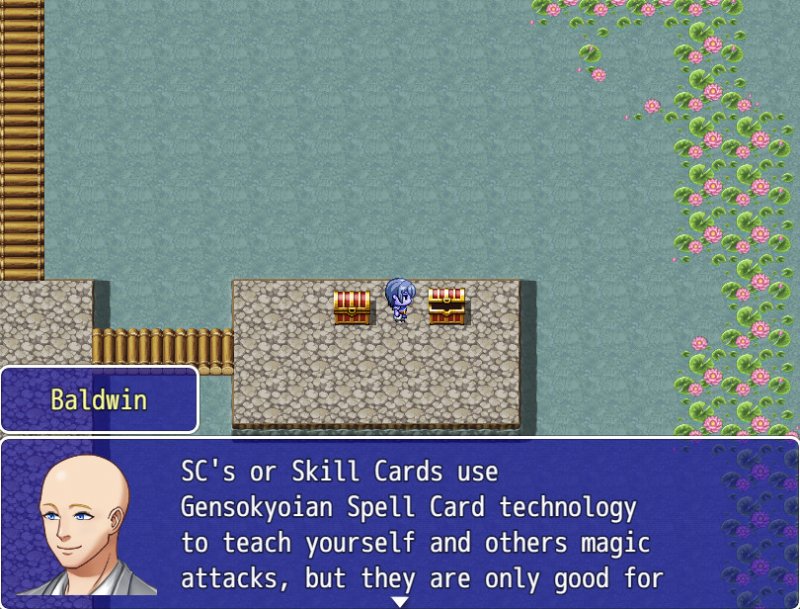 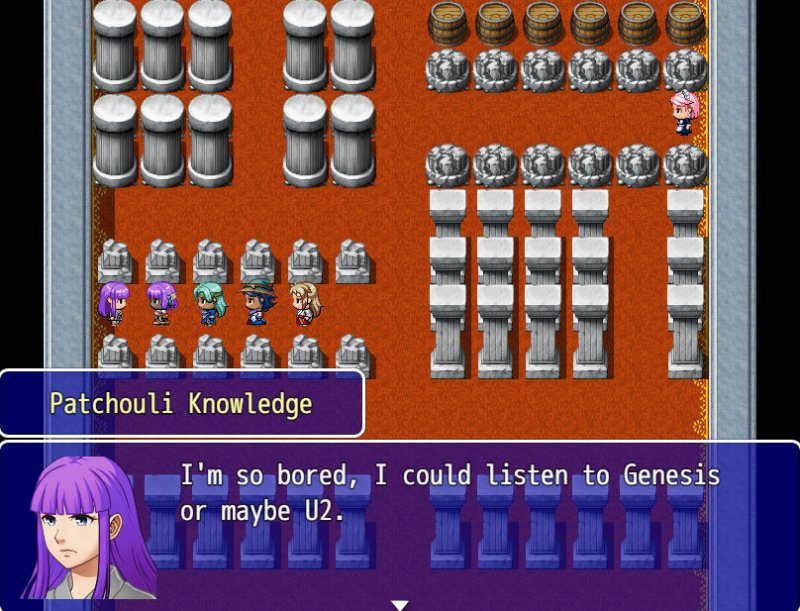 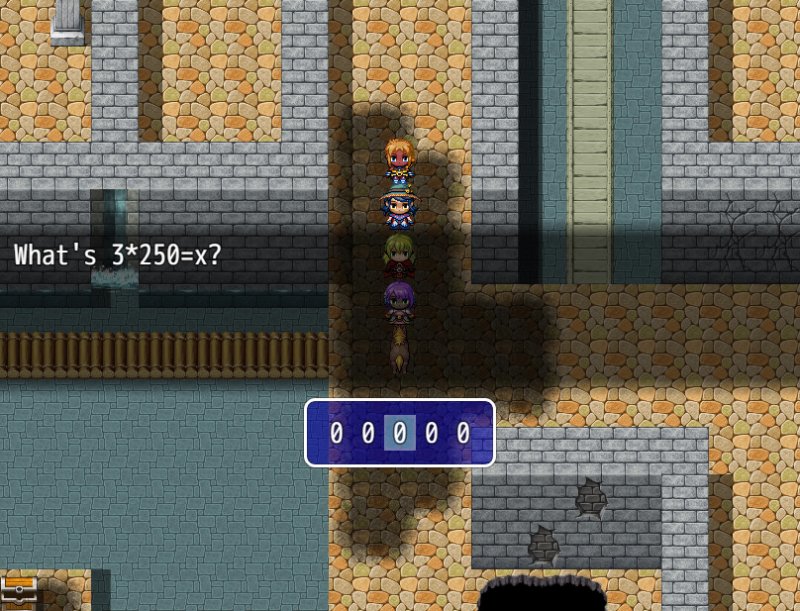 I also have other commerically released titles on Gamejolt!