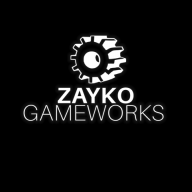 Tamer: Emptiness(previously Tamer of the Emptiness) is an rpg game in a brutal and mature setting.

Using original graphic assets,scripts and soundtrack creates a unique
and new world for you to explore. Branching storyline gives a reason to
play game multiple times.

It originally had a free in-development unfinished version in polish language made by Haxo Game Studios.
Since then Zayko Gameworks got license to work on remake, improved it, added a lot of stuff plus translated game into English.

Game itself is a top down old school cRPG with goal of creating interesting and deep world, with
believable characters and moral dillemas.

Long time ago gods became angry at humans and sent plague of monsters
onto the world in order to punish them.
Mars took pity and taught small group of warriors how to fight these
monsters. Those were the first tamers a group that keeps the monsters
at bay and defend humanity. You as one of them will have to solve the
mystery of recent series of missing villagers and fulfill your destiny.

Branching Quest paths - most quests can be completed in more than one way.

Multiple Endings - your choices do matter.

Survival system - you need to eat and drink(it's possible to turn that off).

Fully mouse driven menus - it's PC after all.

Plethora of skills and traits - become the ultimate monster slayer.

Visual Equipment - Your equipment actually show up on hero! 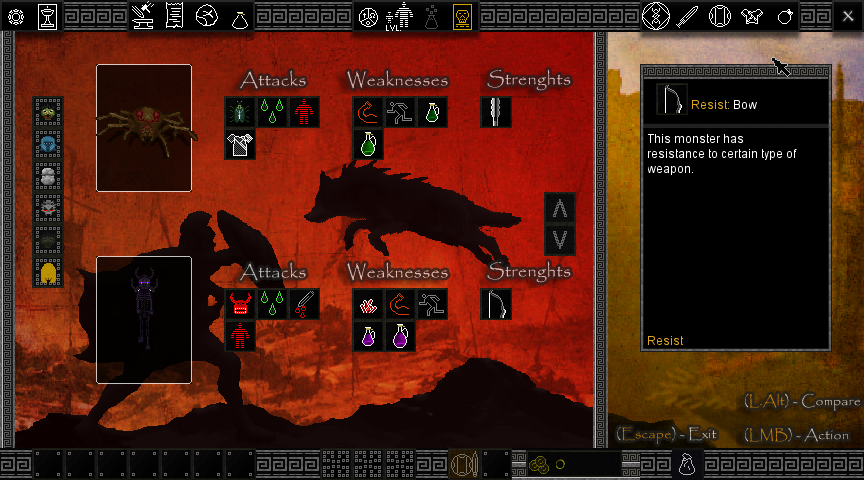 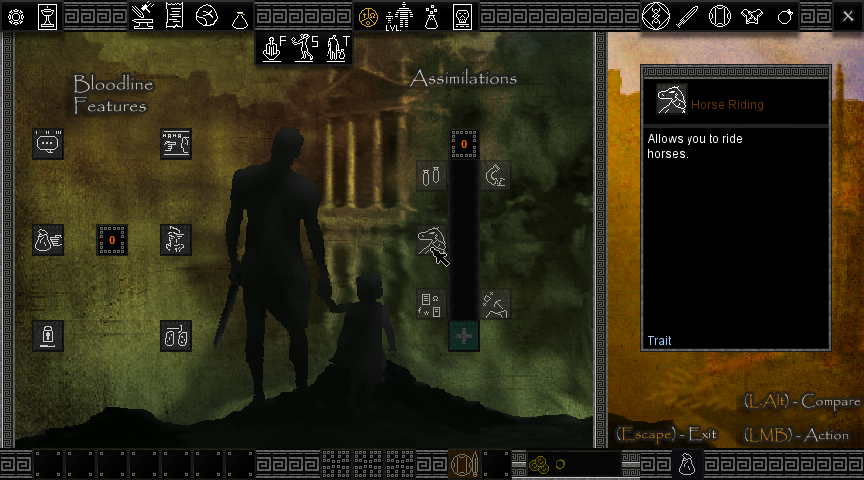 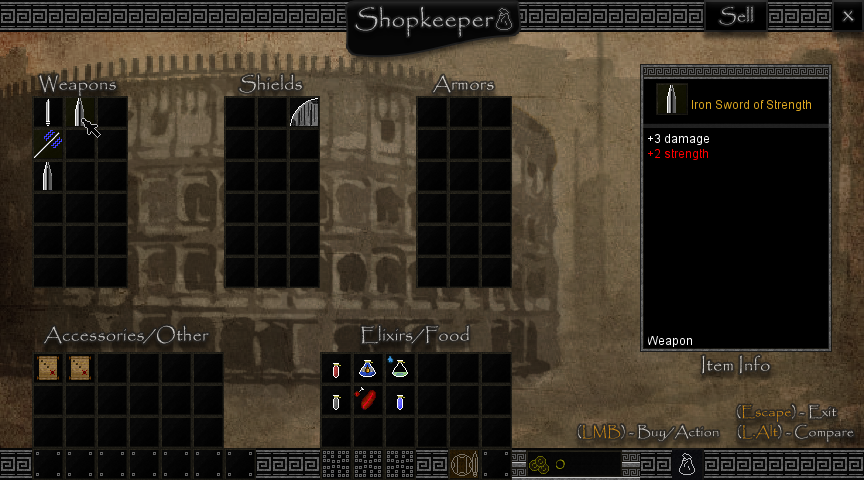 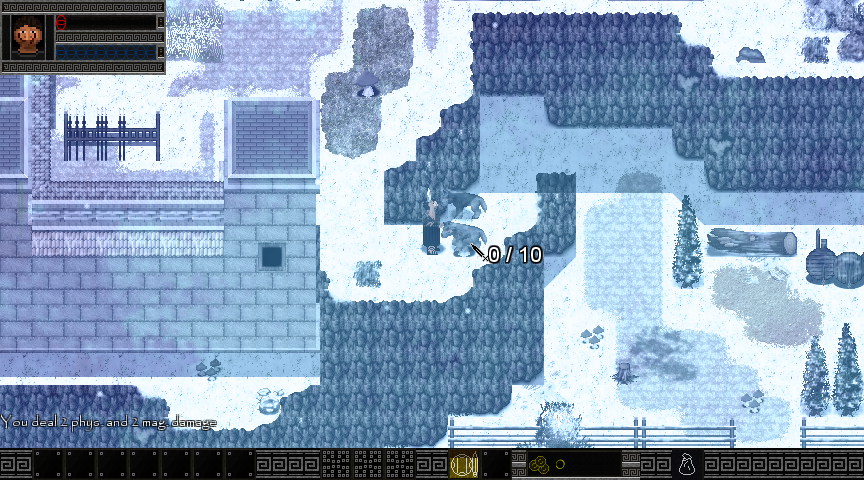 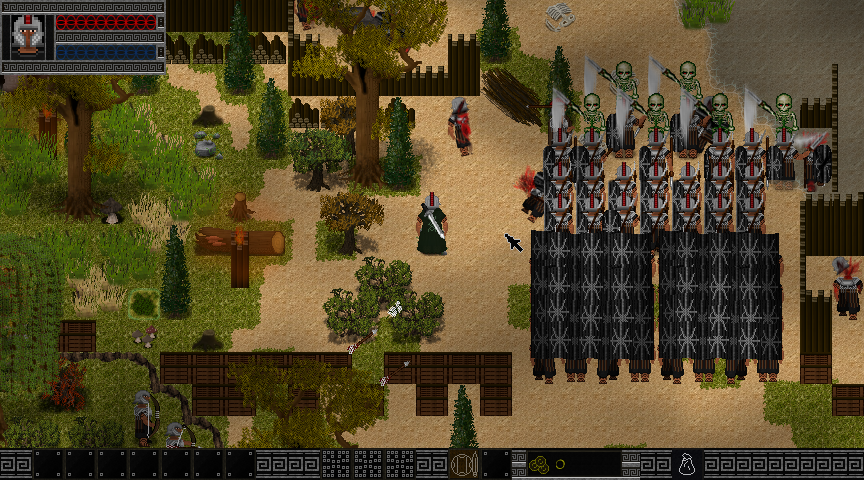 Authors Notices
Ask anything in comments, we will try to answer all!
More screens and gameplay will be added soon.
Don't forget to like our fanpage!
Last edited: Apr 6, 2018

This looks very very impressive! In everything

This is really impressive-looking with its art style. Reminds me of Dark Souls mixed with Ancient Greece. Sign me in!

This game really looks good, but papyrus font kills everything. I hope you change the font.

Hello! We are back, thank you for your pleasing comments!

CamusVerseaux: Papyrus font? You think we should stay with just Arial? What do you think guys?

Here are new portions of screens as we promised, hope you like it!

Actually, I don't like Arial, but I can recommend you Cardinal, Almendra, Onciale PhF or DS Behrensschrift. Those are good for medieval themes and are free for commercial use.

Looks really cool! If you need a pixel artist just call me.

Hi, we would like to show you a new save/load system we have been working on.

It is still in W.I.P state.
Now you will be able to save infinite times, just when you need, you will also see your progress status and screenshot of your location.

Hi! Good to be back! We have offer for you!
JOIN US FOR CLOSED BETA TESTING!

HERE'S A FULL FAQ OF WHEN AND WHERE TO JOIN US FOR CLOSED BETA TESTING!

FAQ:
Am I able to stream/take screenshots/share videos during Closed Beta?

Yes and No. Beta Testing will be divided for 2 phases.
Phase 1 - Very closed tests of the game with catching the most dangerously bugs which make impossible to finish the game.
Phase 2 - catching minor bugs and having fun free roaming through the game, then we'd love to see and feature your pics and clips - if you post on social media, be sure to tag @Tamer so we can see it!

Your feedback is extremely important during the Closed Beta process - please be sure to reach out at discord channel once you've played and if catch and find bugs then please send us a note on your experience!

If you would like to join, please send us an e-mail at:

with the short message why would you like to do that.

OcRam
Demo project with NPC Scheduler and other OcRam -plugins is now available!