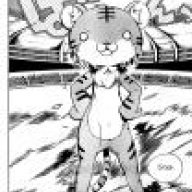 So you're the Issa who makes awesome tankentai skills back then?

Good to see you back in the RM scene. 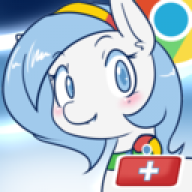 _elvenheart said:
So you're the Issa who makes awesome tankentai skills back then?

Good to see you back in the RM scene.

Yup. The very same one~!

It's good to be back and hopefully, I'd bring some pleasing new feats around~

I solved it myself sorry for taking your time...

Greetings from Argentina.
Last edited by a moderator: Feb 15, 2015

why is there an "inmortal" state toggling on and off during regular attacks?

and I only saw it because IMMORTAL_ID happened to point to a state with an assigned icon, out of a big lot of states with mostly no icons.

Hi! I have a question! I noticed on one of the TOS for your translations that it is free to use even for commercial games. Does this mean that I can use this script on a commercial project as long as I credit the authors? Thanks so much! I love this battle system by the way! ^_^ Thanks for the translation! 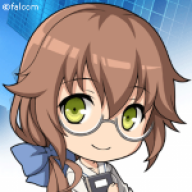 Hello,
After few test, there seem to be an issue with the "Don't Collapse" command.
When an actor start a skill with that command, it work perfectly but when a second actor start the same skill ( or any other one with the Don't Collapse option ) right after the first actor, the don't collapse option is totally ignored.
Does it work for anyone who use this SBS ?
Last edited: Feb 3, 2018 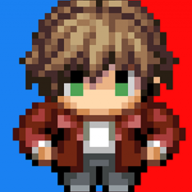