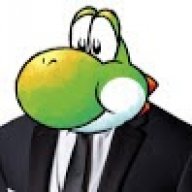 I'm broke, and want to create a game. I am not good with making sprites or parallax mapping. What are the best woods/modern tilesets out there I could use for RPG MAKER MV

The RTP. Tilesets are expensive to make and almost no one gives them away. If you use the RTP you'll be able to more easily find matching tiles that will work with them too for other zones of the game. 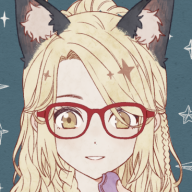 Start with the RTP and then you can search the forums for people who create resources that compliment it. Pandamaru's stuff is some of my favorites:
https://forums.rpgmakerweb.com/index.php?threads/marus-mv-bits.46811/

Some beautiful BEAUTIFUL tiles here on the forums, cyanide has some excellent indoors modern and like art deco tiles if I'm not mistaken. Some excellent tiles from whtdragon (they're awesome.. srsly), and as mentioned previously, pandamaru has wonderful art shared here. They have stuff on their own website as well.

If you do come across some coins to spend, I highly recommend checking out celianna's stuff, some really good tilesets for not bad price at all, and they recently converted some stuff to MV from VX ace. If you're into a retro style, for low cost (surprisingly low), the Time Fantasy sets are all kinds of right up that tree.

And for a bit more coins, the FSM woods and cave pack (you can pick it up on sale fairly often either here or on steam) highly recommended. It comes with all kinds of instructions on how to achieve certain looks and parallax mapping information as well so you can kind of mess around with GIMP and check that out. Anyways gov, hope this bizarre mish mash of information has helped. Cheers. 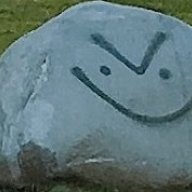 One day I will make something!

There are a lot of free resources and edits of the base tilesets for MV on this site; however it may require a little digging to find what you are looking for. I would set aside about half an hour to an hour to look through the MV Resource area or the General Resource area.

I made a small list of my favorites below to kinda give you a head start on looking for resources.


Avery made a post here- that talks about things in the base MV engine that are missing, and where to find the missing bits along with the people to credit who made them.

Grandma Deb's list here- is slightly outdated but has a bunch of links to free resources from all around the site!

Avery has a post of a bunch of tilesets, sprites, and icons. Her stuff is amazing! She has a lot of indoor items for modern, like kitchen items, plushies, electronics, and more. In her post under "dungeons" is a sort of cave/forest like tileset.

Lib/Ksi has some small moss covered statue edits and things along with vines and pillars. These could be used for an abandoned temple in a forest or city.

whtdragon has a TON of tilesets and goodies to look through. Right off the bat they have a TON of vine groups, spiderweb covered items (say for an abandoned forest camp)

Dwys has a few modern things like gachapon variants, and an ice box.(say for a gas station) and a few candy based things that could be used for say a Handel and Grendel like story.

PandaMaru has a TON of cool forest edits and creations that are fun to use, along with season change versions! She also has toilets and bathroom items.

Bokou has some resources fit more like a dark/evil forest that even comes with generator parts.

Cyanide has some nice fairy circles/rings for your forests that use the RTP flowers. They even made a ton of their own flowers and things! (however some of the resources are down currently)

Samkfj has some modern things like billboards, game cabinets, news van/podem, playground swings, generator pieces, and sprites.
Slimmmeiske2 has spent years translating Japanese blogs terms into English, and has a HUGE list of sites and places that have many resources such as tilesets, battlers, battle backs, sprites, music/sound effects, and MORE. You will have to search on the list but you'll be amazed at what you can find on it. Please note that this list has all RPG Maker engines in it. So not all of it will be for RPG Maker MV.


I recommend saving about 15$ and wait for a sale so you can get a lot of resources at once. 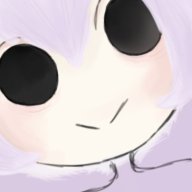 So glad I came across this thread. I’ve spent hours on Reddit trying to find a good list/discussion on this specific topic.

I’ve realized a lot of people are in need of free assets due to : not knowing how to make complex ones + how to find good reliable sites for them. 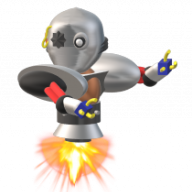 Starbird is another one to watch when you have some coin to spend. I have quite a few free tilesets, various styles and genres. I'm just finishing up on some new sets that will also soon be posted for free. The main thing to keep in mind is terms of use. I recommend starting a document file that you can copy terms of use into, along with the name of the tileset. That's way easier than trying to figure it out later.
You must log in or register to reply here.
Share:
Facebook Twitter Reddit Pinterest Tumblr WhatsApp Email Share Link 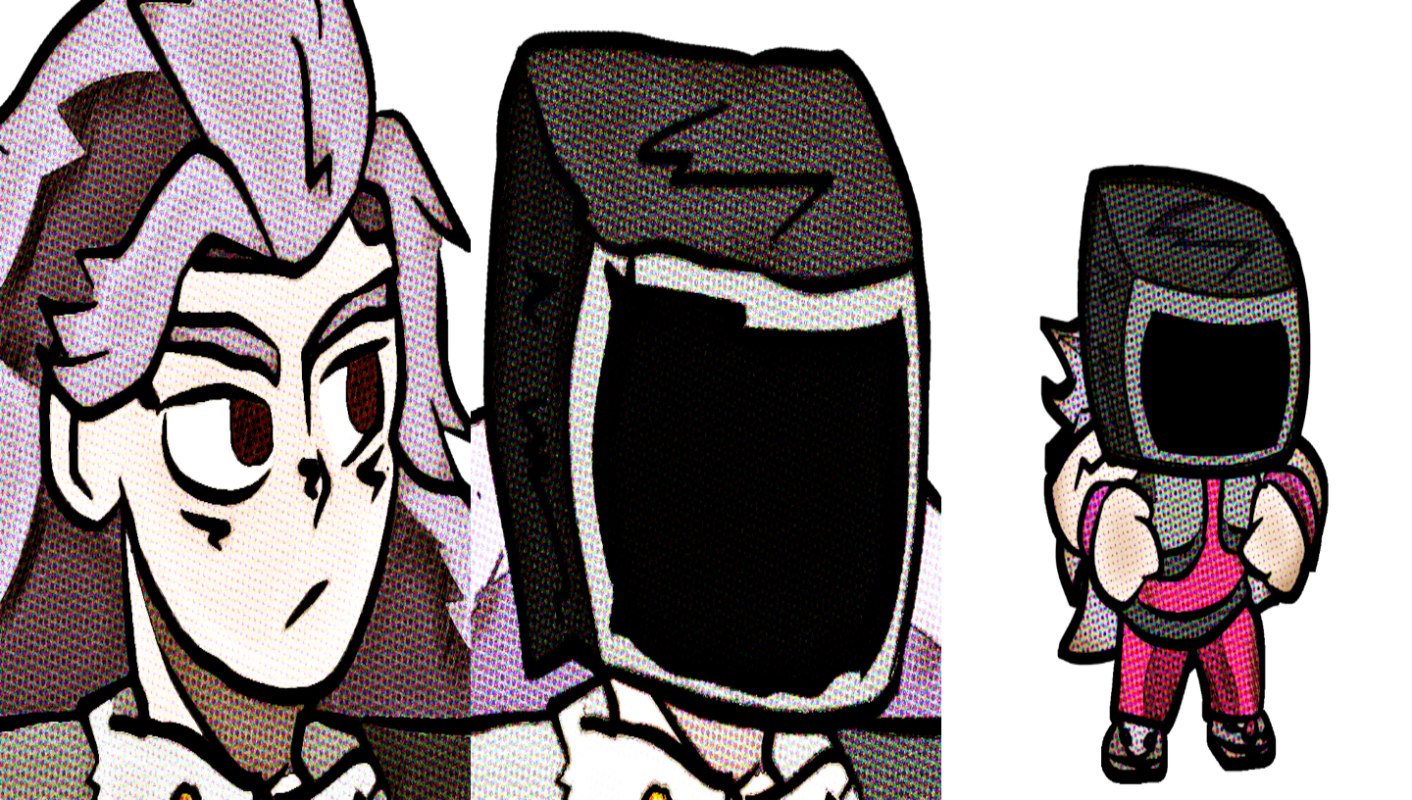 Finally drew a face for my character Triple M, aka, Mary Mars McQueen. She's only ever had the TV thing on here head for her wrestling gimmick.
44 minutes ago ••• 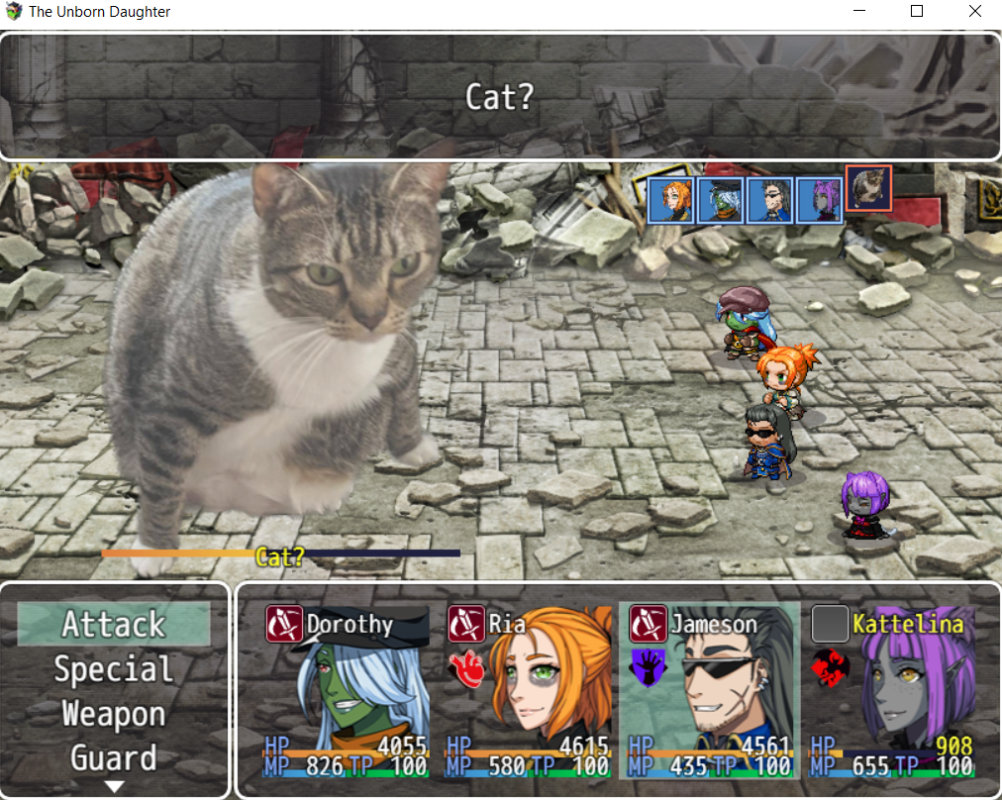 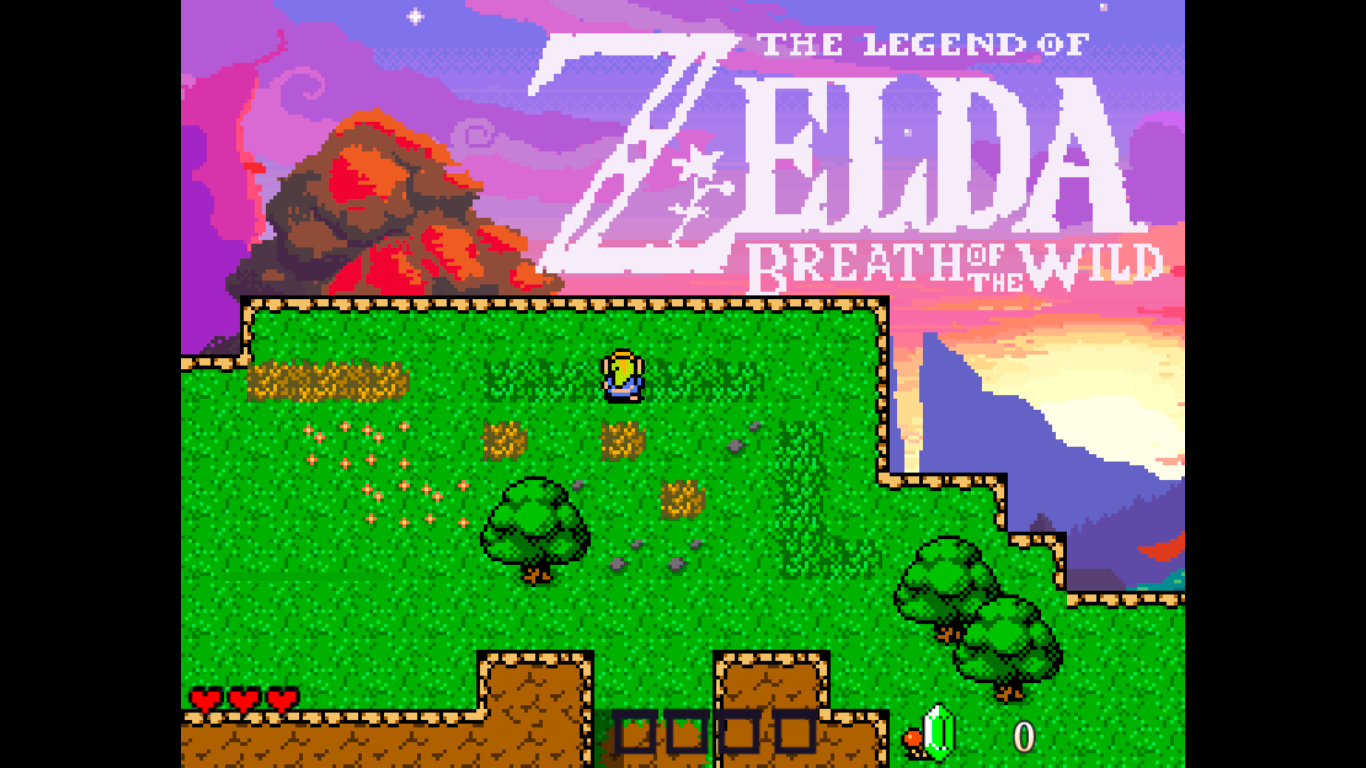