The Idea of Fanmade "Super Sentai" Projects... but how...? (More details inside)

While "sentai" is a Japanese word, I will have you know one or two quick details before the start. If you are already familiar to this, skip and start read next paragraph ahead. =P

Basically, my projects would be much like Super Sentai ("Power Rangers" to the huge fans of PR, instead of SS) where my heroes I make would be some colorful medieval-dressed heroes (should gone to suits but i don't really know how to make them, lol. Not a big fan of pixel-artist) fight against monsters around, like the usual RPG games would...
BUT!
Because of Super Sentai projects, it also require them to call the giant mechas (Zords in PR term) to fight as well as gattai ("combine" in Japanese) into a whole giant robot...

The main question is how do I make the game check the separating heroes between humans and robots?
I mean... they don't really need mechas to travel around the whole map (unless a special interact for take an action, like a red sentai member call a drill mecha to use its drill dig down into the underground map to travel), right? So, how would I make mechas and giant-robot appeared in the battles without have them show up on the traveling-hero-mode map?
And yes, I kinda want them be levelup-able, so... yeah.
Or should it be more like... Final Fantasy's Summoner's "Summon" ability from sentai members (any which each one must do "Summon" for each mecha, instead one for all mechas unless otherwise (Such as Megaranger's Mega Ship (Power Rangers in Space's "Astro Megaship") which is a single zord that can even transform into a giant robot, instead three~five mechas to combine)... Then while using mechas, any of them would use another "Summon" but this time "Gattai" where they would "sacrifice" themselves into one whole hero?

I was only asking if anybody have a better thought about the mechanic (not "robots", i mean "game system" term, xD) between sentai members and mechas?
Should it be used as "Summon" ability which would cost them the turn to skip or two (for summon and combine both) OR some useful plugin that I may overlook to use for this case?

Also, how can I do the "giant-version" battle in battle, so that players will able to know the monster have been turned into giant outside of "cutscenes" (basically, random grinding battles for mechas to level up)?

Please help me to complete my Sentai projects by to learn how to use giant-battles mechanic. =D
I can even credit you too, for helping me this, if you like. =)

Maybe you could use them a limit-break mechanic to combine them. There a couple of summoning plugins out there but I’ve never used them to help you out here I’m afraid!

Thank you for the reply.
Yes, I started to think the summon mech sounds good too. Just need to make sure the members are replaced to the mechas "permanently" on battle instead disappear during same turn.
What do you mean by "Limit-break"? I mean, I know what it actually is but like, how do you affect that with mecha/robot?
Besides, I don't think that would be helpful when it only can be used during that turn, not the whole battle, haha. But Limit-Break from robot would be nice for some finisher moves. =P

Bump.
What can I do with the giant battles? =(
I mean, I am not so sure how to make the enemies grow into a giant than small-sprite... as well as is not so sure if I can actually double or triple the scale of hero-battler sheet from 100% to 2/300%? 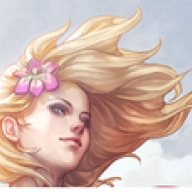 I've got a lot of ideas you could use.

I would keep things simple.Have two versions of the boss.An oversized and a regular battler.When your main villain increases the size of the monster, prepare an event that switches the enemy image from normal to oversized.The event should trigger the option for the rangers to call the zords if they want to.

Give plenty of stats to the oversized battler.

Always allow for the individual zords and the megazord to show up on boss battles only.

When the zords are called, prepare an event to switch the rangers image to that of individual zords.Keep a megazord battler invisible on the battlefield at all times for all boss battles only.

When its time for a megazord battle, turn the individual zords images invisible.Make the hidden megazord sprite visible.

Zords should not level.They are always at a level cap.The reason why the rangers went from dinosaurs to the thunderzords then the ninja and finally shogun zords in mighty morphin was because the old zords could not keep up with the magic of newer stronger enemies.

The same peinciple applies to the suits.For example, a mighty morphin power coin might boost all stats of an unmorphed character (regardless of character level) to ×150 only.A green ranger coin can provide a × 175 boost with some regen from the shield.A tigerzord power coin can boost to x 200 with some shield regen. A zeo crystal should boost an unmorphed character stats to x 225.The gold ranger powers should provide a stat boost of x 250 with some shield regen.

I dont think there is a power rangers series that can beat the powers of the zeo crystal but thats another subject.

Hope i was helpful.

Sorry for a month late to reply.
Thank you for your advice, Dream.

But I am not looking for... Power-Rangers term, such as "carry over" things like dinosaur > thunder > ninja. =X
In Super Sentai, they each are ACTUALLY seperated and counted as three "Power Rangers" Super-Sentai series. Here they are.
Dinosaurs - http://news.tokunation.com/wp-content/uploads/sites/5/2014/07/Kyoryu-Sentai-Zyuranger.jpg
Thunder - https://www.suruga-ya.jp/database/pics/game/120029353.jpg
Right here as Ninja and Shogun, did you know few things about that season of Power Rangers 3 and "Aliens" both in Japanese version called "Kakuranger"? There is actually no pink ranger and has only five Kakuranger members (Red, White, Blue, Yellow, and Black). They are actually Ninja themselves, instead "aliens". Also, PR had swapped their starter/default megazords to make up for six default rangers at the start. There is DVD series available to be purchased, but if you are not interested, you can borrow somebody's to watch; the choice is yours.
Shogun - https://image.tmdb.org/t/p/w342/2jUAWE9jiQgr3Q0vlYVSmCXYQfU.jpg
Ninja - https://78.media.tumblr.com/tumblr_mcdlt38Ejc1rpp8wuo4_250.gif (this is animated gif, can't find a static picture of them stand side with Ninja megazord)
https://78.media.tumblr.com/4fa006fb54327440b97060f9b8096066/tumblr_mq7zzqS3Sq1sqo325o1_250.gif
https://78.media.tumblr.com/tumblr_mcdlt38Ejc1rpp8wuo2_250.gif

Besides the PR vs SS issues, yes I have thought about that morph stats and have witnessed Yanfly's T&T (Tips and Tricks) video of "Actor Transformation" where it would go this way human > morphed > super since there are episodes that they got ambushed before they even get a chance to morph... I will think about that very soon enough. =)

Why should the giants be exclusive to the boss battles though? Have you actually watched PR / SS where they often grow the monsters into giants in almost every episode? Lol.
But I guess you are right about one thing - To have each monster two (or more for any story reason) versions as regular and giant would save the trouble to code both in one.
Such as to give each regular COMMON enemy this condition - On own death, check for the percent chance of x% (have not think how much yet) to trigger. If triggered, it will respawn a new enemy in same battle as it does force to delay the battle victory and that new respawn monster would be giant-version. I am sure it will probably include the accessory to increase the chance just in case players want EXP-grind mecha levels before move on, better than rare chance to waste around for nothing.
But not so sure what would happen when there are two monsters with that condition included BUT only one of them get triggered to respawn WHILE other one is not killed yet which means there would be one giant and one regular at same time. Am I overlooking anything that would hold too-early-timing trigger until end of the battle? Or make a common event where if triggered, set it a flag through Switches and Variables (Giant Battle Time = On and set the variable equal enemyID + 1), so rangers will get EXP instead deliver the EXP to mechas directly (make rangers not get EXP is bad logic) then just as soon as return to the non-battle map, auto-run common event will trigger to force a specific battle to start which EXP will goes to mechas instead rangers?

You could try separating the plot into "episodes" and have the regular enemies be mooks and henchmen with the occational appearance of an evil general. The plot of the chapter involves the monster of the moment and the "make my monster grow" happens as an end-cap. In regular battles you can do the individual mecha as some form of summon.

Persona divides its games into days of a year so I don't see why you couldn't. Skies Of Arcadia had airship battles where the crew of your ship influenced its stats and in Wild Arms 3 you fought both on horseback and in a tank.
You must log in or register to reply here.
Share:
Facebook Twitter Reddit Pinterest Tumblr WhatsApp Email Link

The hero compassionately saves the frightful beast of unknown persuasions. Did it feel gratitude or fear? Nevertheless, the hero sees their good deed in the darkest shadows of the night, wondering if each would be the one to repay them with an unknown demise.
26 minutes ago ••• 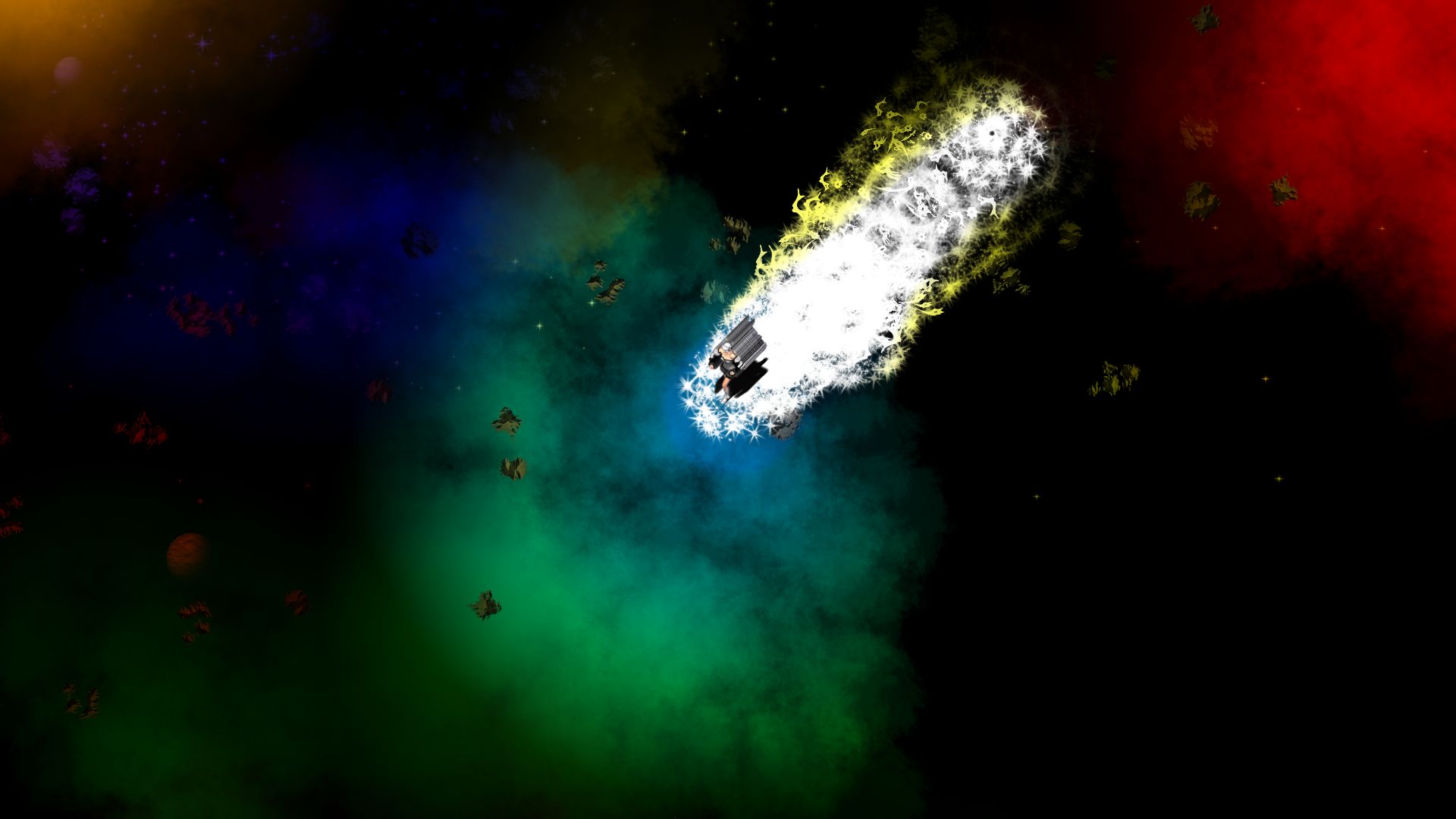 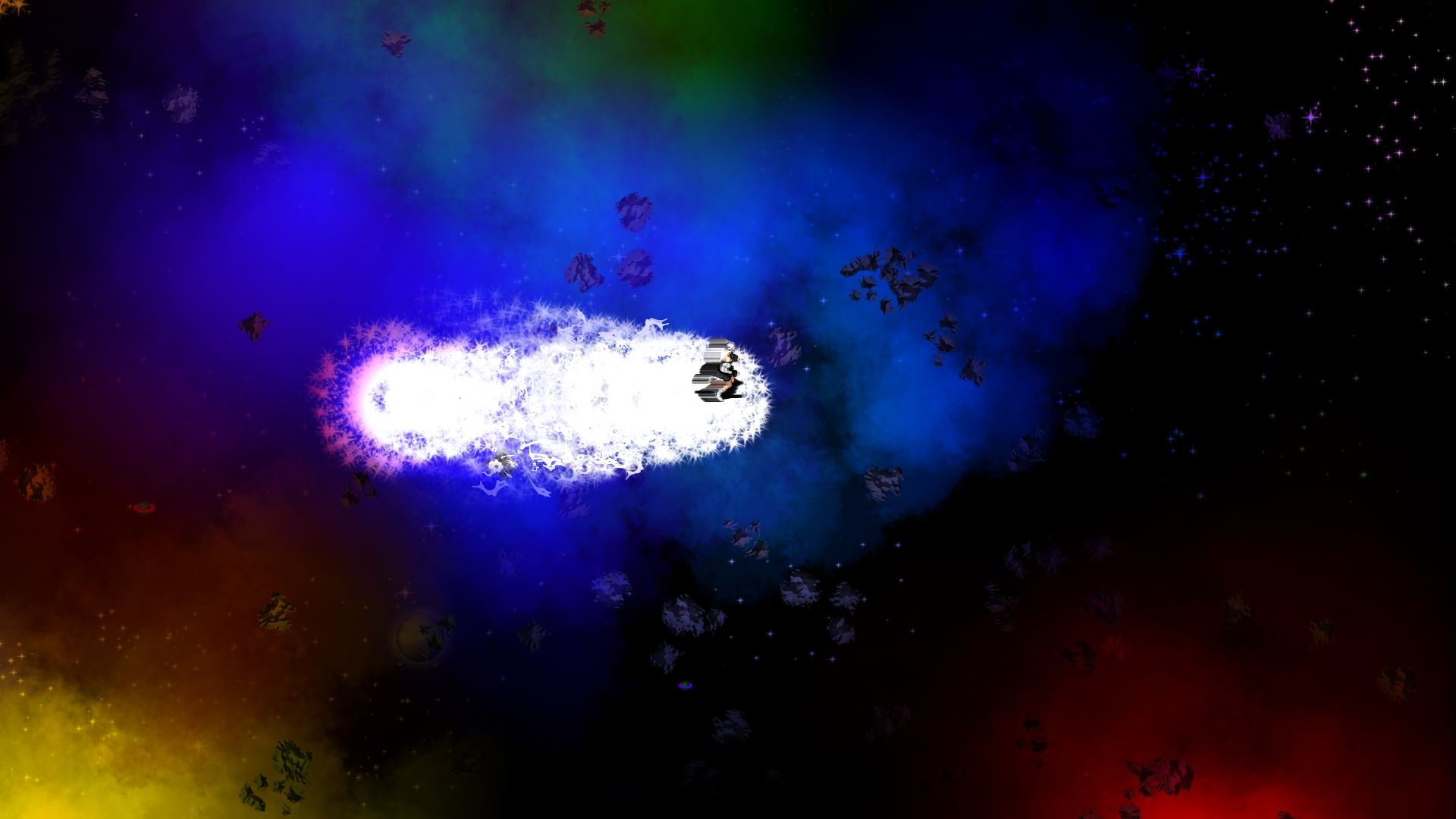 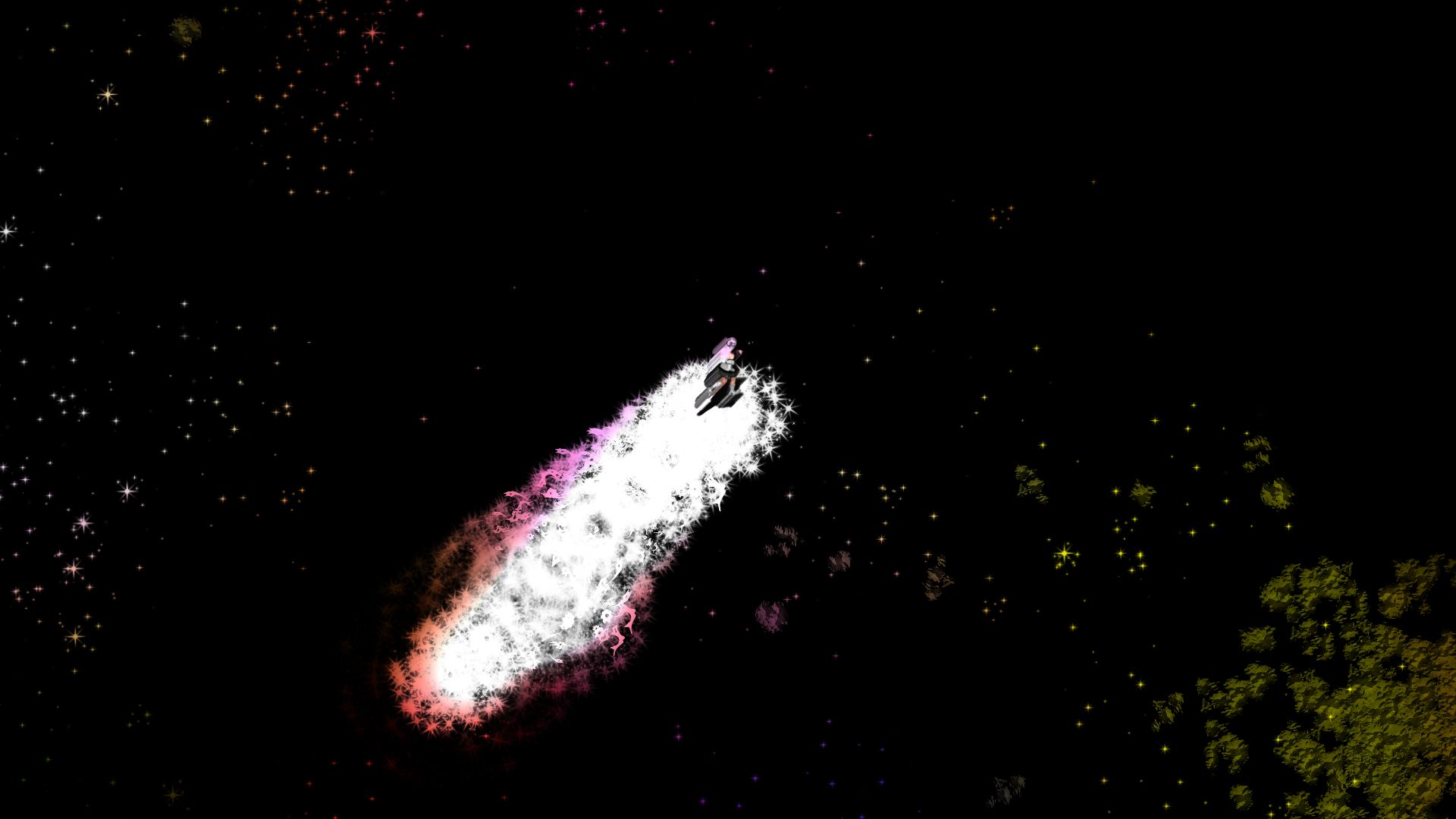