RMVXA the Little Music Box and the Daemon V1.01

All graphics made by myself (Diaeitsch)

Story:
The story is centered around an evil count who seeks for power. He gets knowledge about an ancient weapon that is localized in the "Golden City". So he orderes his men to kidnap the king's daughter, Sunny, to learn more about it. Far away, a man called Crescent is on the way to rescue her, after he has the strange feeling that an unknown but simultaneously familiar woman is in danger.

Crescent:
Crescent is one of the two main characters. As he is about to end his own life, he suddenly sees something in front of his inner eyes that changes his mind. He travels to a far away shire to rescue a woman, who is kept there against her will. Crescent uses swords (as does almost every main character in RPGs).

Sunny:
Sunny is one of the two main characters. She is of royal blood and the descendent of a legendary hero, who defeated and sealed away a rampaging daemon hundreds of years ago. She is the kind of person who always says what she thinks, even if others will not like it. Sunny uses fire spells as well as healing spells (also pretty generic for female characters in RPGs, isn't it?).

Christian:
This enigmatic young man is a mercenary and a very poweful spellcaster whose specialty are thunder based spells. He joins forces with the party as they have to travel through a very deadly region, thus needing accompaniment.

Jack:
This young soldier was sent by the king of the "Golden City" to rescue Sunny. He teams up with Crescent, as his goal is the same. As soldier of the king he is a very skilled swordfighter. 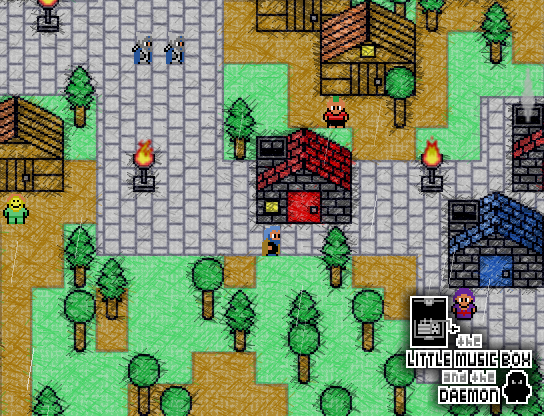 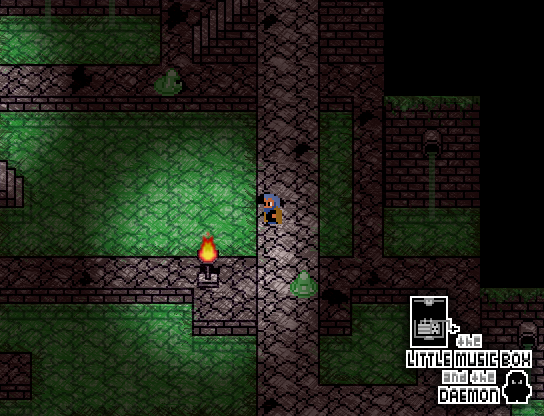 Crescent and Jack fight against some foes (Slime, Wlizzzard and PiRat) in the sewer: 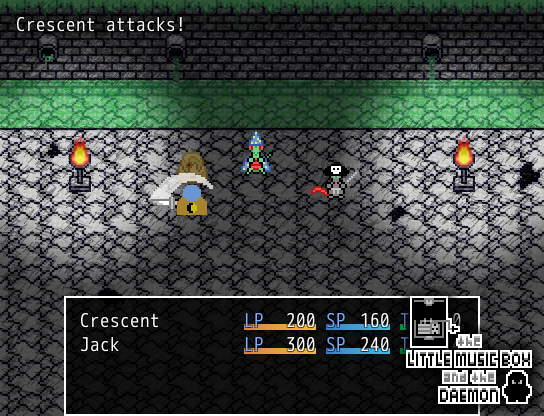 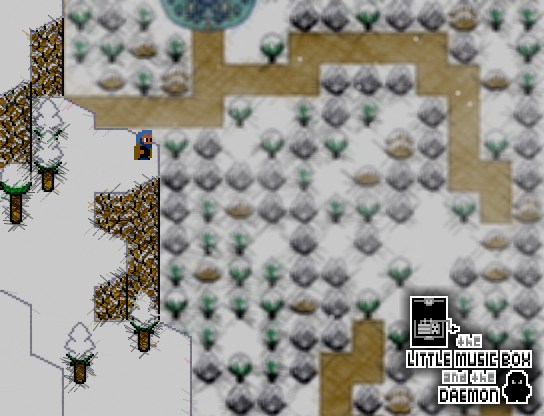 Sunny uses one of her special skills against a Klutz: 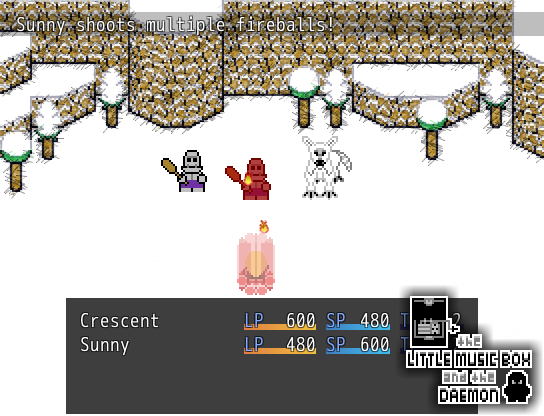 It seems as if Crescent and his companions are going to face a huge threat: 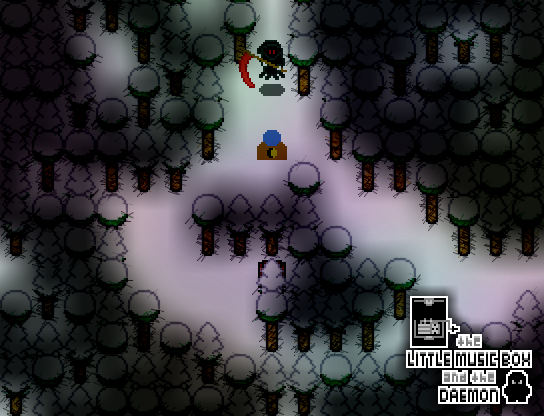 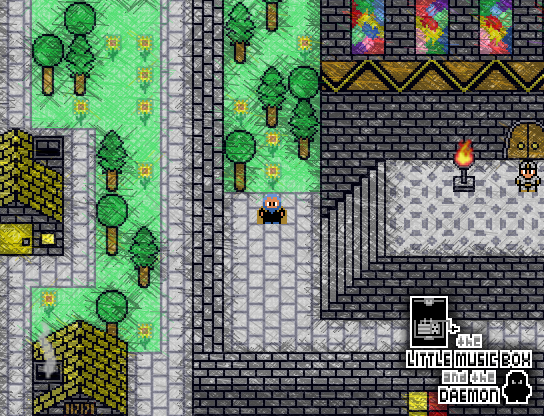 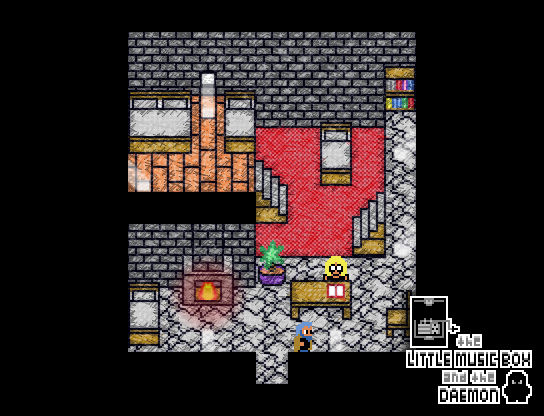 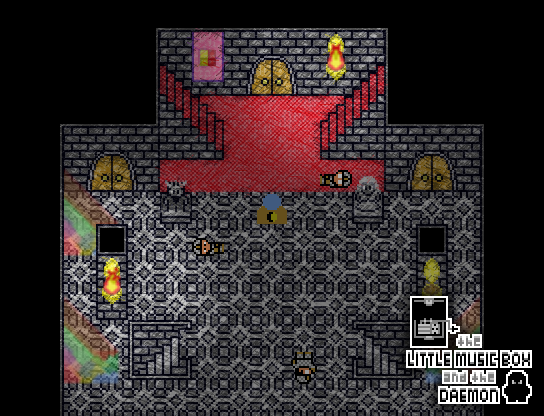