The Murdered Tower is a cyberpunk detective with elements of noir, the action of which unfolds in 2056 in the city of Dream City. Technological progress has reached the degree of production of robots virtually indistinguishable from humans. In the world, more and more people are beginning to believe in technological gods, all this is similar to the birth of a new religion. The company «ARB Technologies» presented a new industrial design called "Tower", in it "conditions for comfortable living of all layers of the population were created, thus these buildings began to replace people of the city. Suddenly, in this complex, a little girl disappears and the main characters need to determine what is really going on. In the game there are several main characters, each of which has its own approach to the case and its capabilities.


Spoiler. Screenshots from the game: 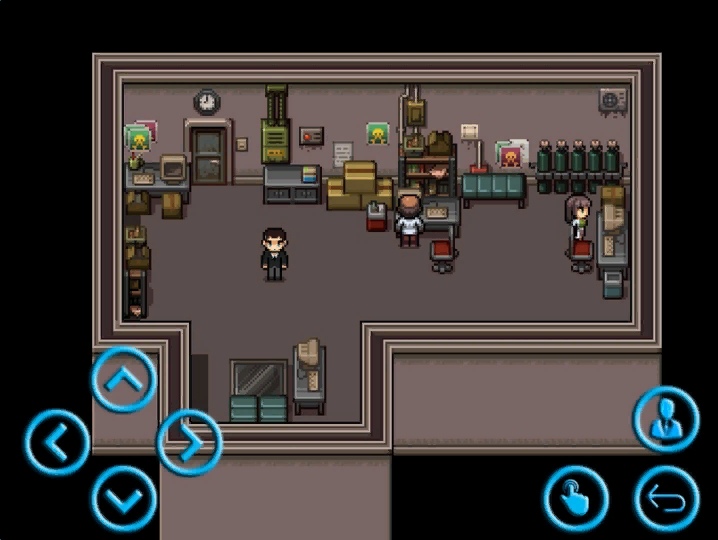 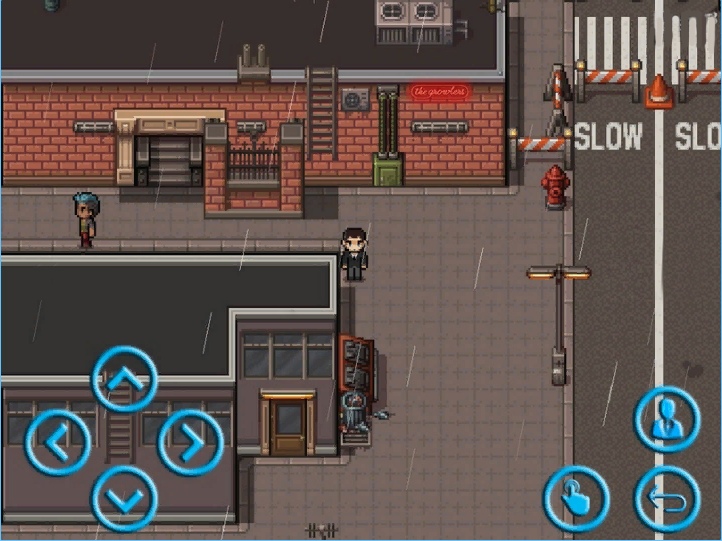 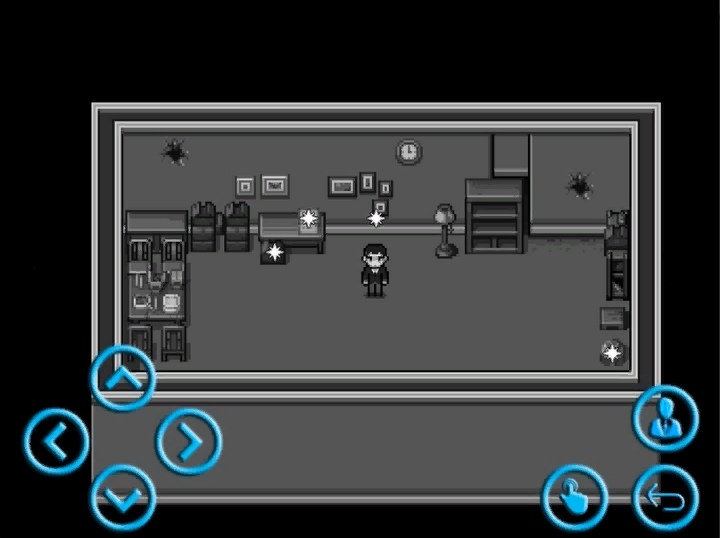 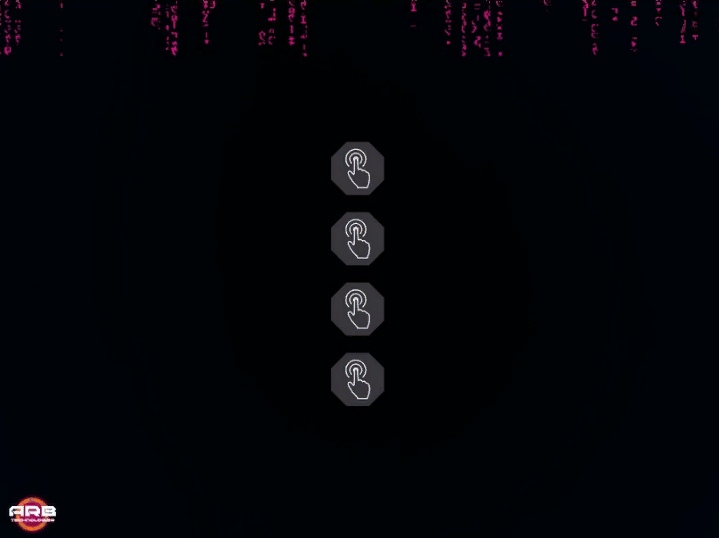 ATTENTION!
The demo version of the game does not take you more than 5 minutes, its purpose is to show the possibilities of the game, as well as some mechanics and graphics!

Special thanks to:
YanFly, GALV, as well as Denis Kuznetsov (DK) for provided and written specially for the project plug-ins.[/video]
Last edited: Aug 12, 2018

@korets4631 Is this a demo for a commercially-released game? If so, the Commercial Game Releases section is where this would need to be. If not, it does not sound like a completed game to me.

Kirri
Is this Profile Banner thing new? Or did I just discovered it now?
23 minutes ago •••