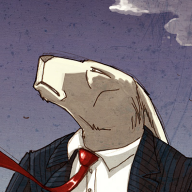 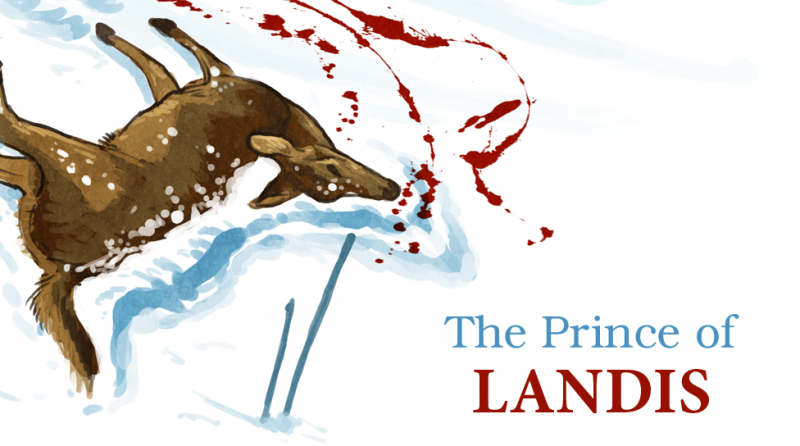 A small-town boy learns from a nihilistic alien how to stand up for himself.​
-- Story
199X. In the town of Landis, Oregon, a young boy's meager life is forever changed by the dark influences of a strange visitor. Can Evan stand up against schoolyard bullies? Will he have the courage to take on the equally abusive adults in his life?

-- Gameplay
The gameplay was designed to be as easy as possible, there is no battle system and this isn't a traditional jrpg in much of a way. It is more close to a visual novel or a point and click adventure. you collect things and bring them to people that need them. Sometimes you will use items on other items to progress the story.

Hyptosis: The game isn't too graphic besides a few short scenes of blood an violence. there is a LOT of colorful hillbilly language though. The game is 90% based on my own childhood growing up in a very small town in the mountains with an injection of 80s-themed scifi for fun. 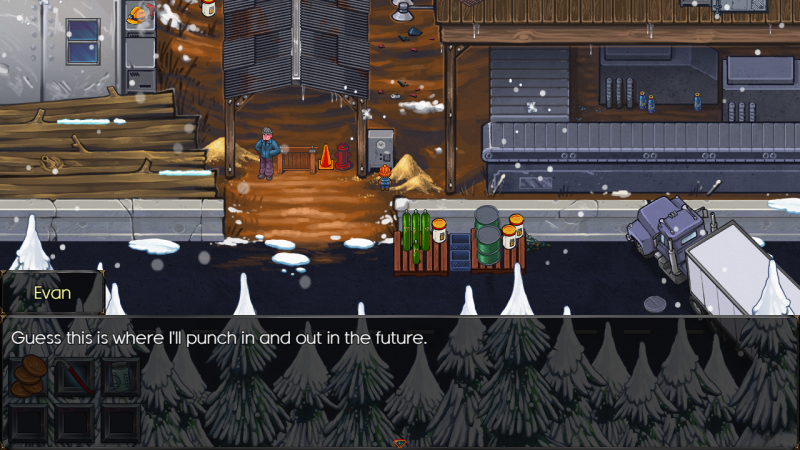 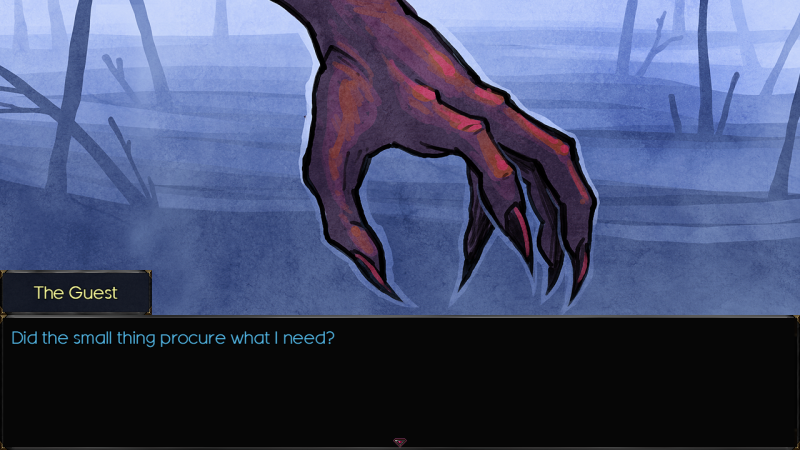 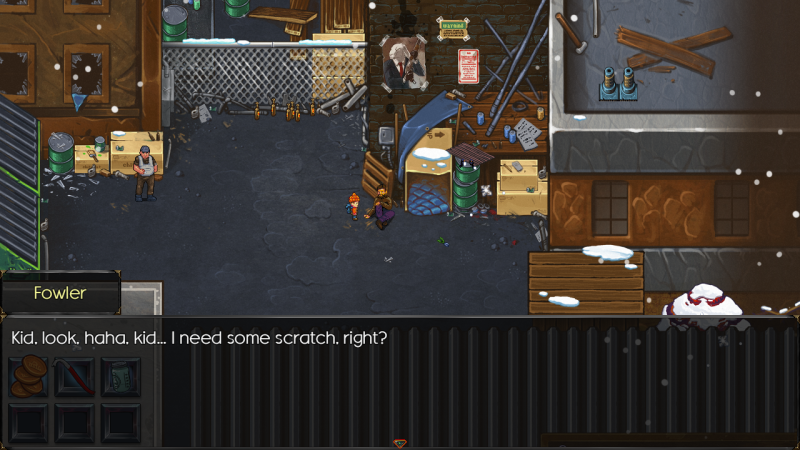 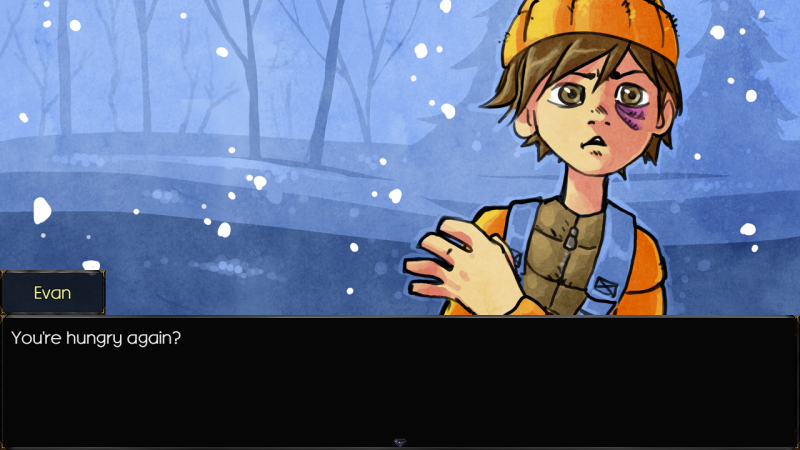 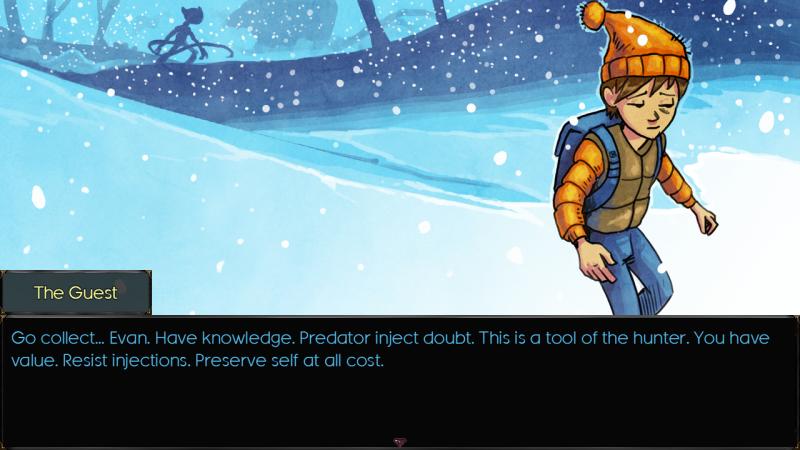 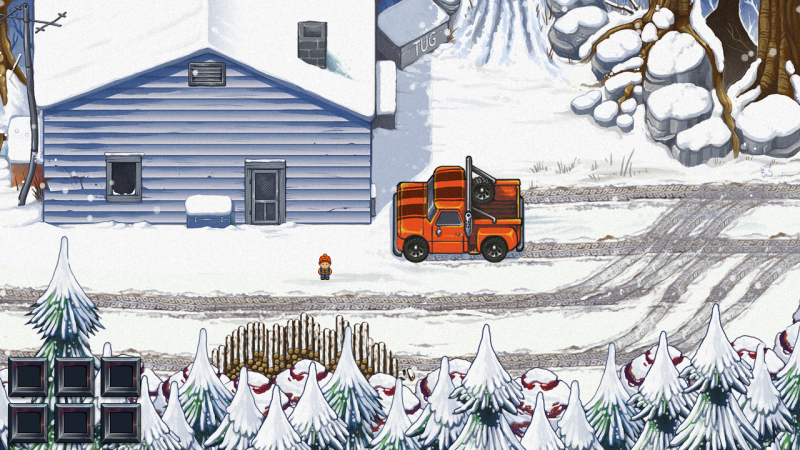 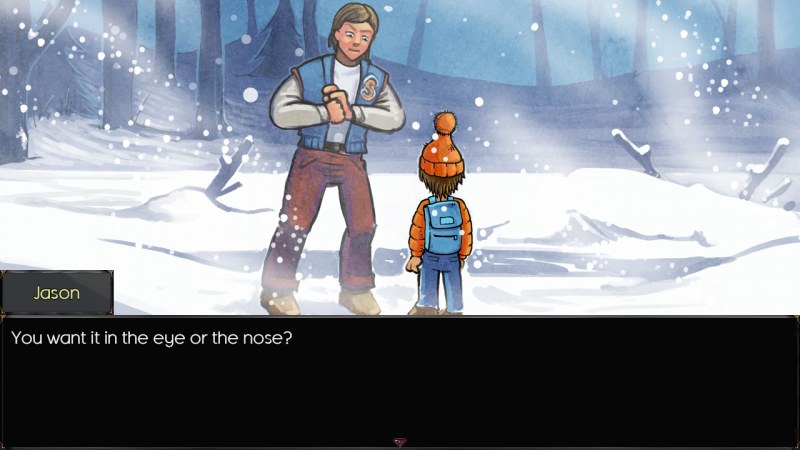 I would love to show better shots of the alien but the publisher has requested I wait on that.

We have the game about 95% finished, it will be released on Switch, Playstation, Steam, XBox, etc in the next few months. I wanted to see what the real rpgmaker community though of a project like this.
Some of you might know me form my free assets I've been releasing since the early 2000s, then I went into flash dev a bit and made Alice is Dead and many other games, kind of trying to return to my roots now and get back into indie game dev. ^_^
Last edited: Sep 7, 2020

That looks neat and youre so lucky to have a publisher!

Thank you so much for the kind words! Here are a few updated screenshots! ^_^ 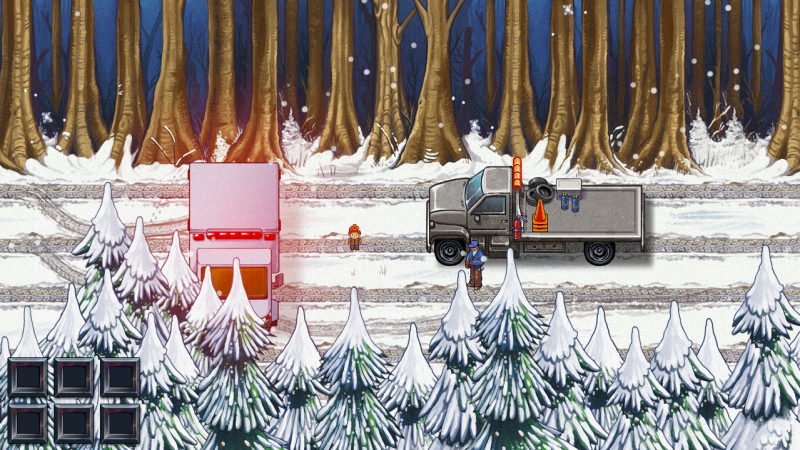 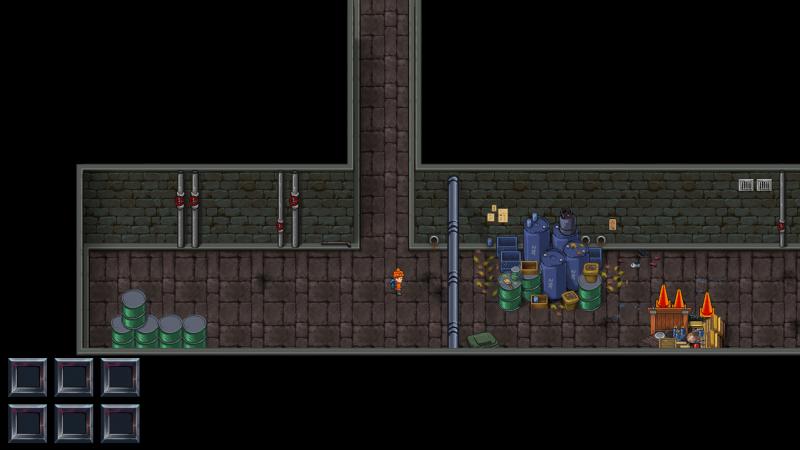 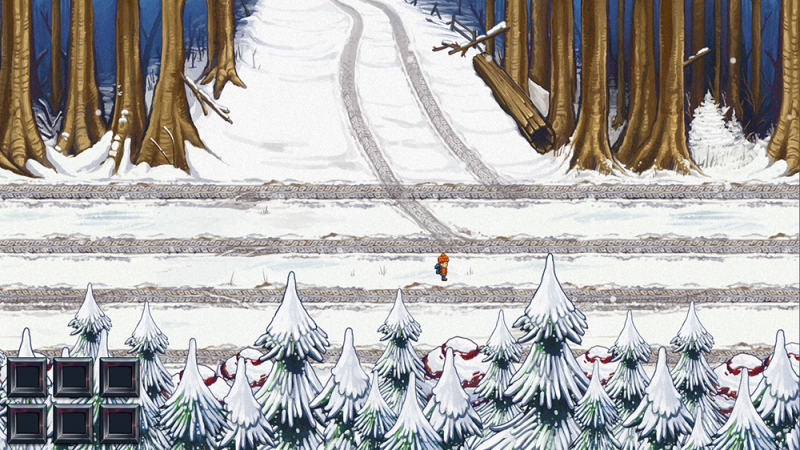 Looking good. Has the aesthetics of a picture book (albeit with a dark tone).

What's the target audience/age group (if any)?

Hey I love your art style it looks gorgeous! Curious to know how you were able to get the game to run on the consoles? Did you have to port it to another engine or work with another dev?

Here is a screenshot update! 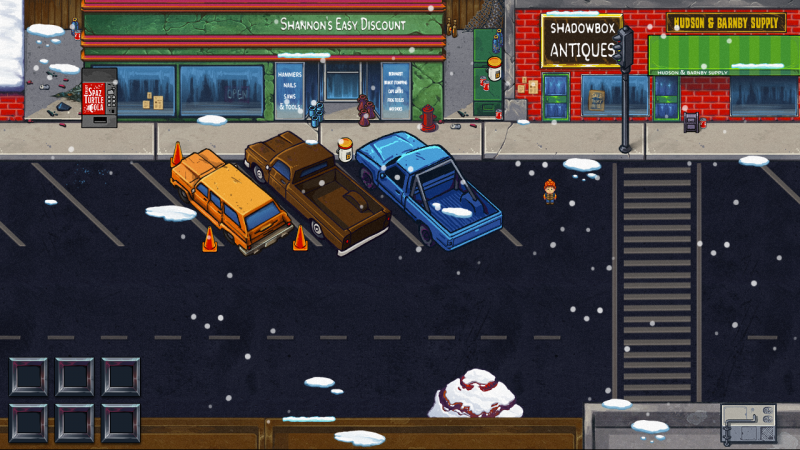 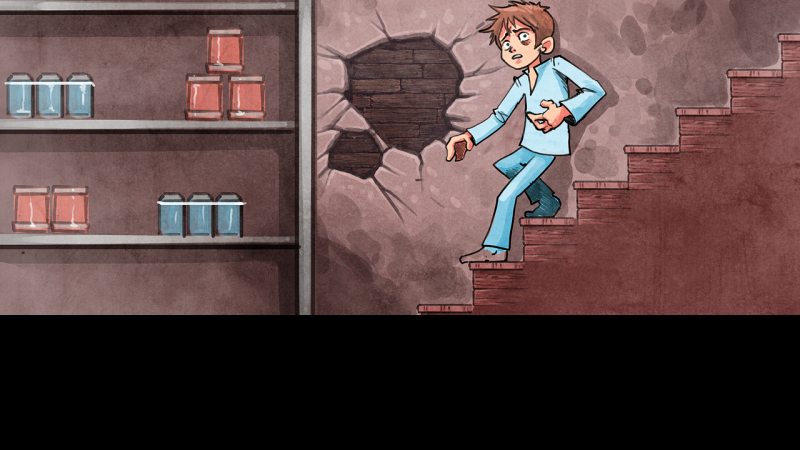 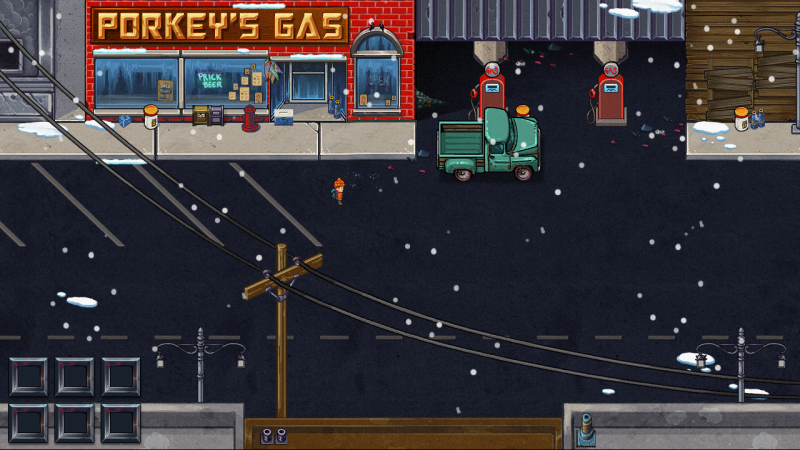 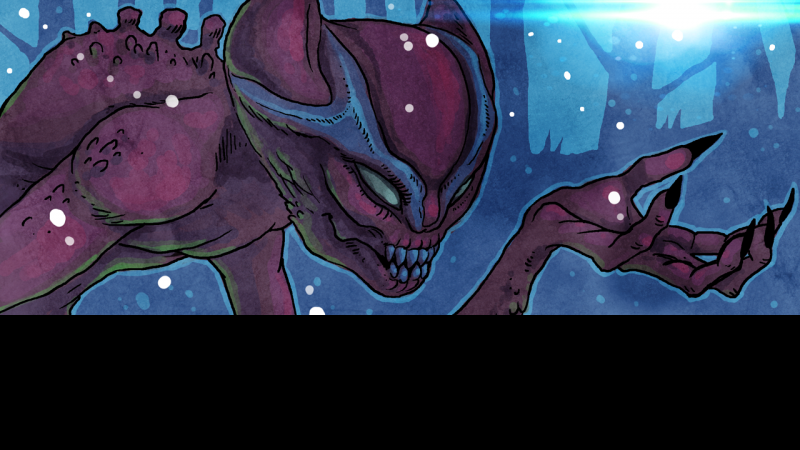 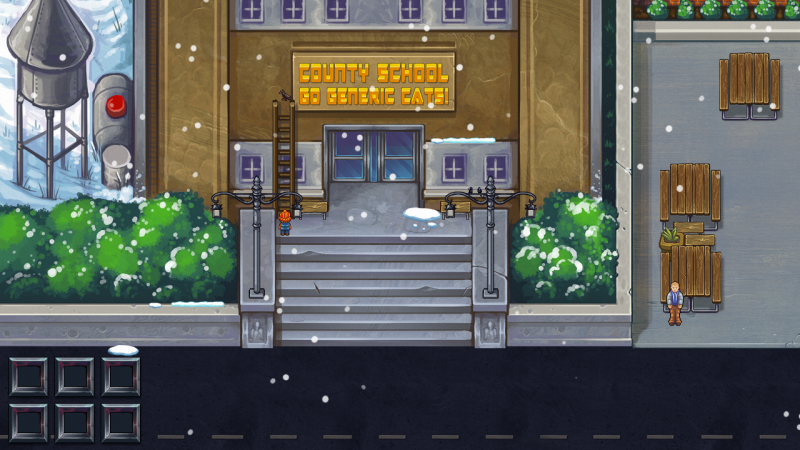 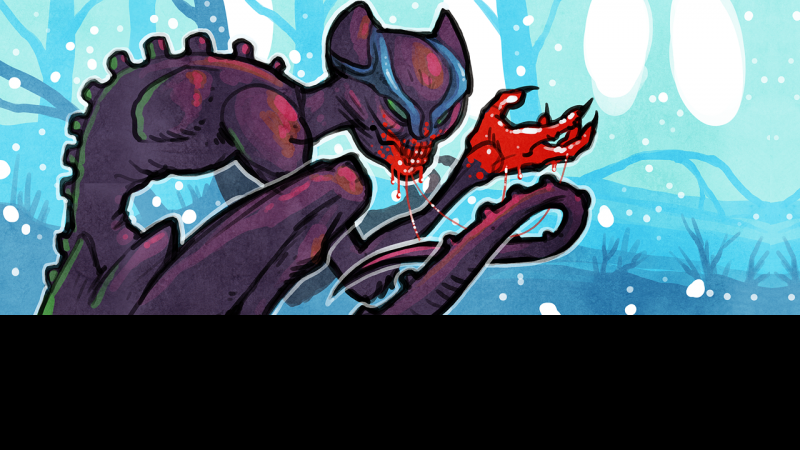 so1us said:
Hey I love your art style it looks gorgeous! Curious to know how you were able to get the game to run on the consoles? Did you have to port it to another engine or work with another dev?
Click to expand...

HYPTO - My publisher is building tools to port the game over, and we'll hopefully be using it to port more games in the future. We even got in touch with Enterbrain and they helped us a little bit with the code.

ADMtn said:
Looking good. Has the aesthetics of a picture book (albeit with a dark tone).

What's the target audience/age group (if any)?
Click to expand...

HYPTO - I think young adult, and any adult that didn't have a great childhood. There is a lot of hate speech and swearing, but it's all accurate of the time period and setting. And blood obviously. Certainly not aimed at young kids.
You must log in or register to reply here.
Share:
Facebook Twitter Reddit Pinterest Tumblr WhatsApp Email Share Link