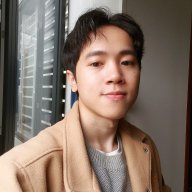 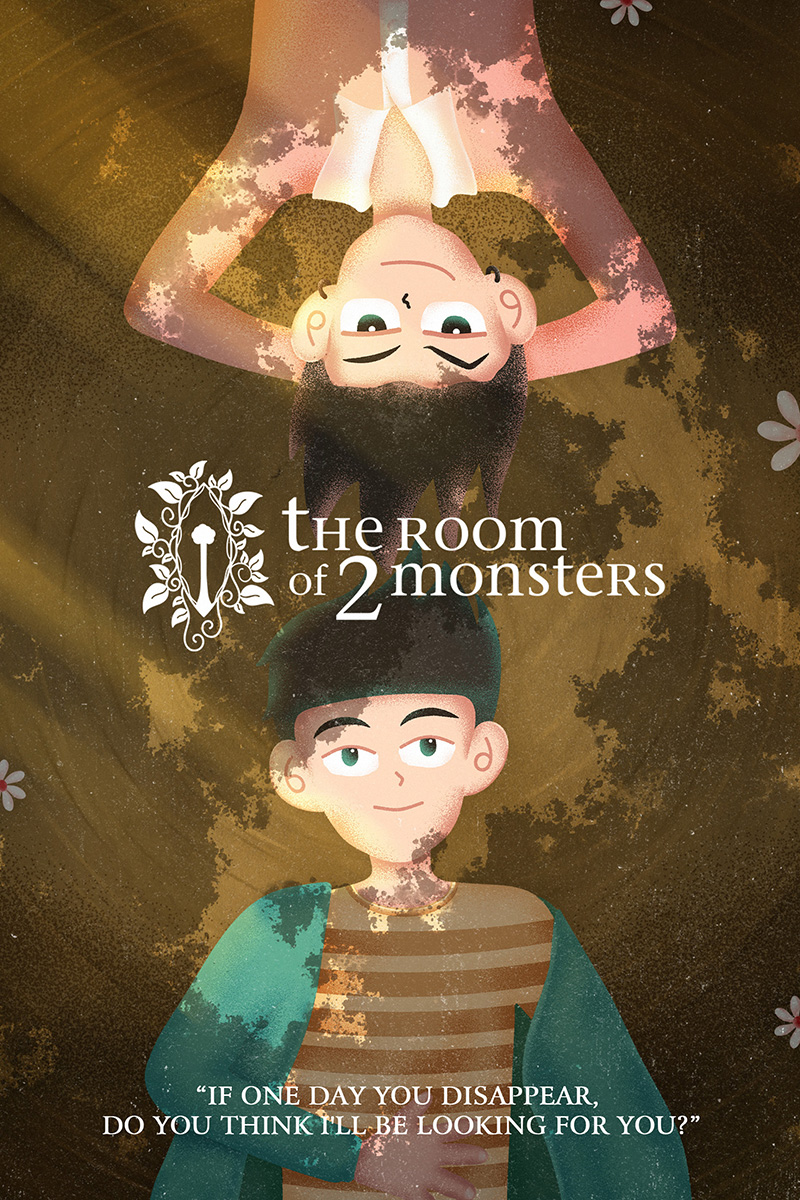 ​
STORY​
Once upon a time, there were two best friends living somewhere we never knew about because it had never been discussed. They lived together happily until one of them went missing. The missing person was Jack. The other person, called Henry, could not find anything but a piece of paper in Jack's room with one line "In the forest, where you will find me, there's something I haven't told you." Standing in front of the broken window splattered with Jack's blood, Henry decided to go look for Jack in the forest, accidentally began a whole new adventure that Henry wasn't prepared for.


GAMEPLAY​
The Room of 2 Monsters is a situational puzzle RPG, where all your choices "truly matter" when they decided whether you continue living under sunshine or start having your first dark day. 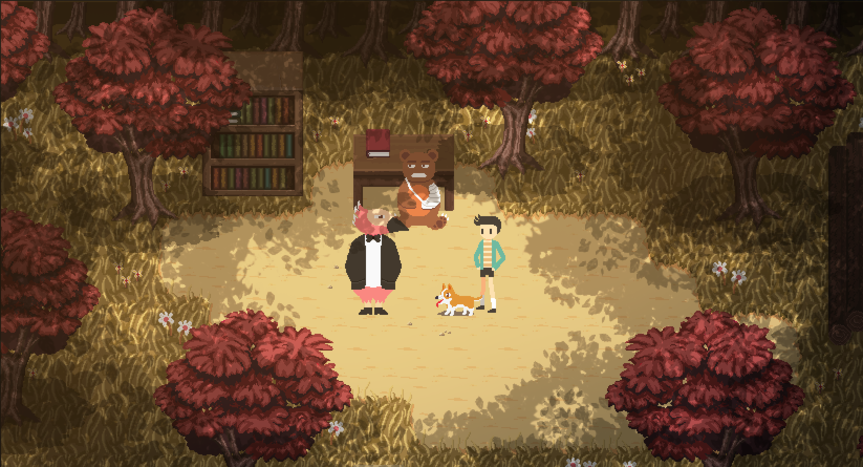 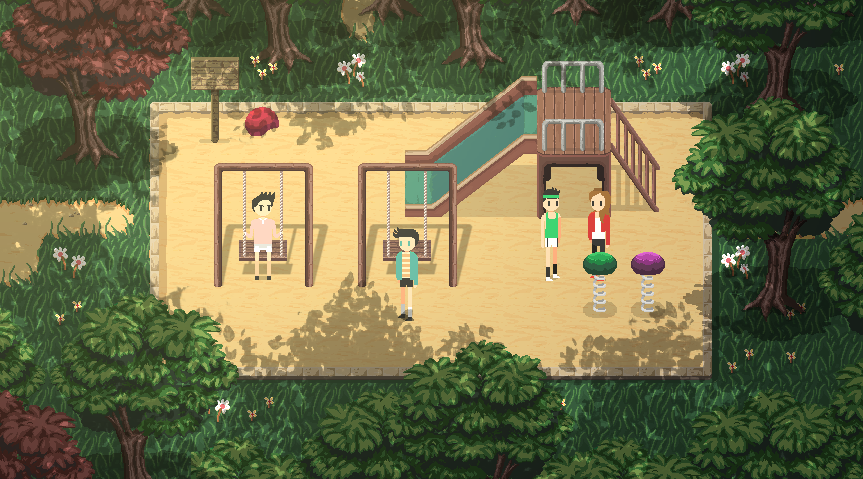 The art style is very nice and I like the general game concept, this is a game that I would definitely play. 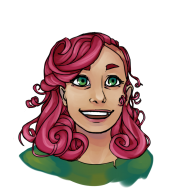