You're the man with the gun. In this post-outbreak world, where hungry infected roam the roads and ruthless bandits take over towns, a gun makes you a God. And so does a fallout shelter. ​
Now it's up to you, Your Holiness.
Who's coming inside? And who's left out to die? ​

Game Overview:​
"The Sheltered" is a top-down adventure game with an emphasis on exploration and decision making. Players assume the role of a survivor in a world plagued by a deadly outbreak. The government announces their plans deal with "the infected" by means of nuclear weapons. Lucky enough, there's a fallout shelter in the player's front yard - and enough food and water to last. But other survivors want in.

It's up to the player to decide who to save and who to leave. Survivors range from children to experienced adults, offering help. Deciding who to save will ultimately effect the ending. However, it's not enough to simply invite another survivor into the shelter. Each require supplies to last their stay. While the player only has enough for himself, he can explore the land, braving "the infected" in search of additional supplies.

Combining old school graphics and simple gameplay with modern storytelling and a multitude of choices, "The Sheltered" pushes players to make a choice between safety and morals.

- A captivating non-linear story complete with over seven different endings.

- Difficult decisions and characters that remember your actions and act accordingly.

- A moody, apocalyptic landscape, free to explore and littered with secrets.

- Dozens of challenging puzzles with multiple solutions… and consequences.

- A variety of monsters (among other things) to outgun, outrun or outwit.

- A haunting soundtrack composed and preformed by Max Ablitzer

The Sheltered is currently for sale on Desura for $2.99. I realize, of course, that there are plenty of other quality games done by the RPG Maker community that are completely free. But in effort to try and fund larger projects in the future, I’m trying to raise some money. I really think It’s worth the price, considering the 4-5 hour adventure and the multiple paths and endings. However, I thought it would be nice to give some extra incentive to play. So I’m offering prizes to the first few players that unlock the game’s secret “true” ending.


Here’s how to play: Log onto Desura and download the game. (Link above). After the credits, depending on the ending, an image will be shown (along with some text). If you think you’ve found the “True” ending, take a screen grab and send to the email address at the top of the page. Please include your game-key code from Desura as well.

I’d love to gift people with other games on Desura. If you’re not an avid Desura user and would rather your game on Steam, I’d be willing to do that as well. Prizes are:​
​
Grand Prize Winners (3)​
A game (or games) of your choice equal to or less than $60​
​
1st Runner Ups (5)​
A single game of your choice equal to or less than $20​
​
2nd Runner Ups (10)​
The Game’s full soundtrack, featuring 4 unused bonus tracks.​
​
3rd Runner Ups (25)​
High Res artwork from the game, including original sketches.​

- Yes, I really am offering these prizes. I’m not trying to trick anybody by telling them the prizes have already been redeemed - so if you do win, reply to the thread with proof.  If this method is a success, I’ll love to do similar promotions for future games.

- If you find any glitches, please email me. Screen grab of the glitch would be helpful as well.

- If you’re interested in (or know anyone interested in) doing a "Let’s Play” or have other outlets to which you can promote this, let me know. I’d love to send keys to people who can spread the word to others.

- Any questions, message me here or email me at the address above 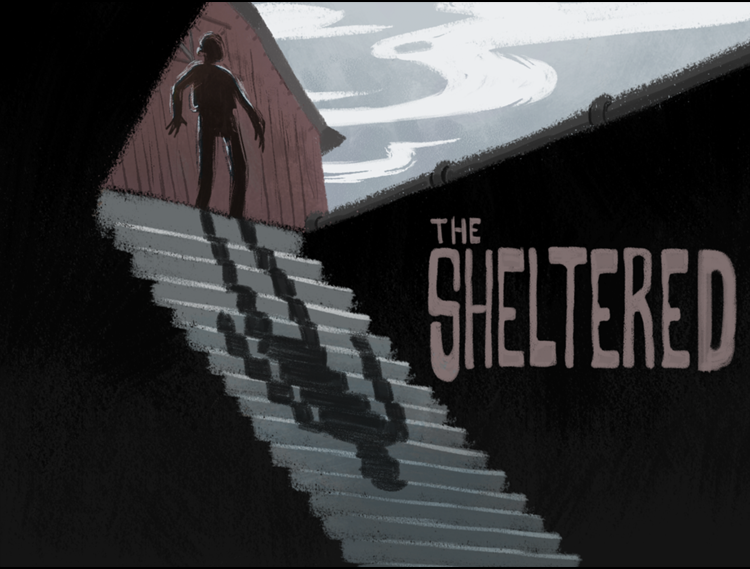 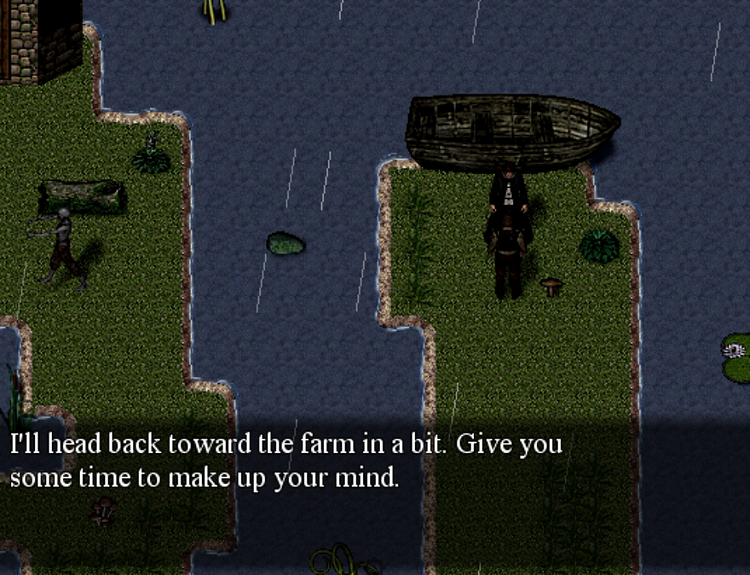 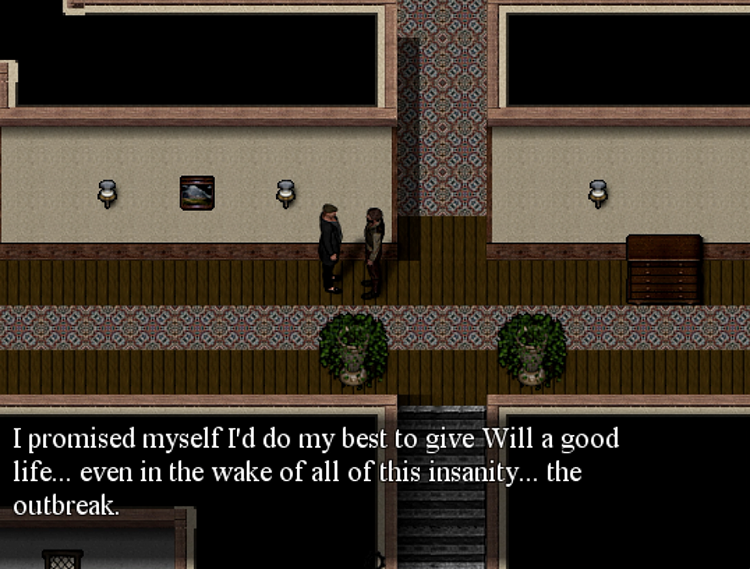 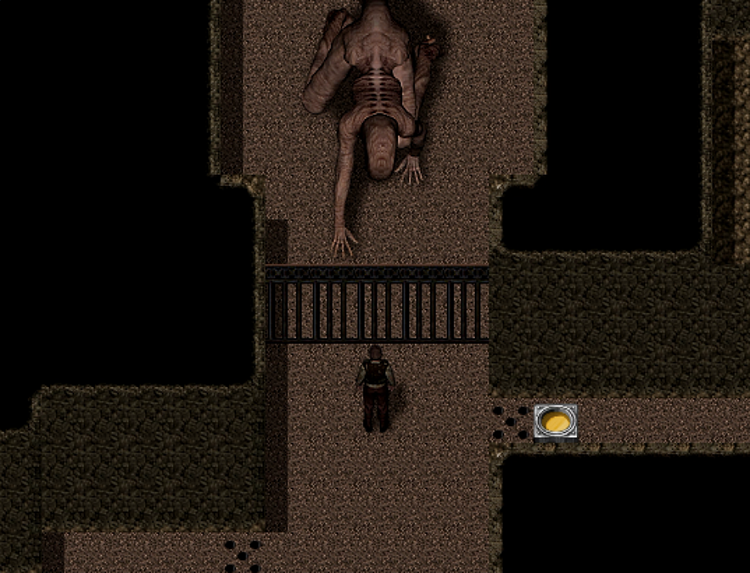 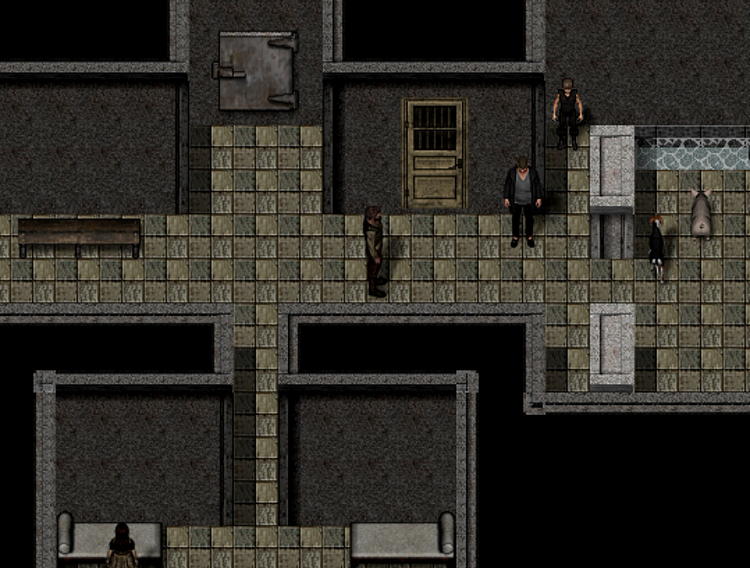 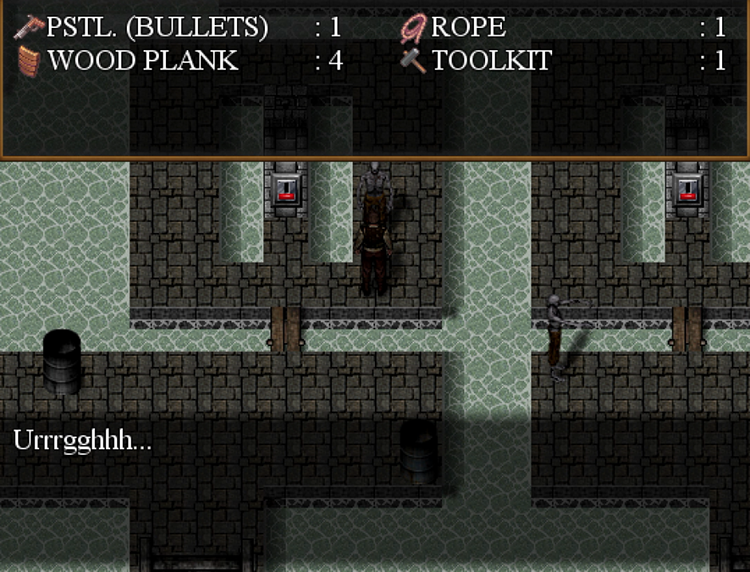 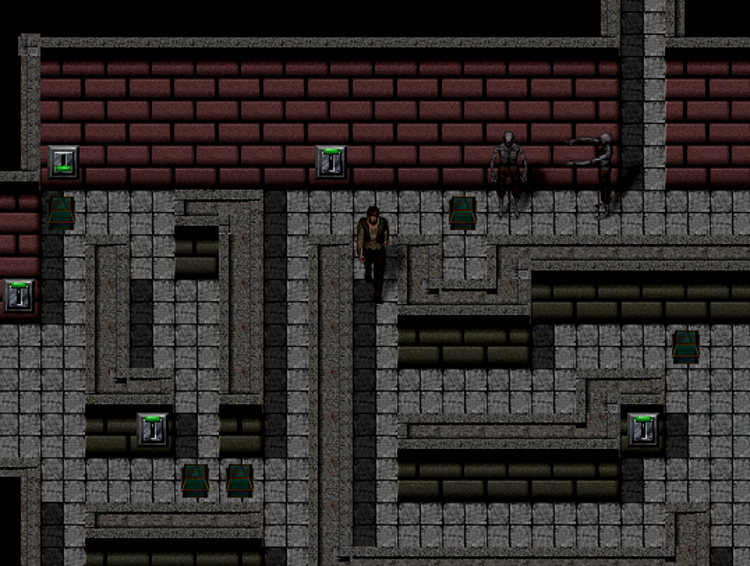