Ouro said:
Little update/bump here just to inform you that the Snake Agenda update is almost ready to be playtested and so will almost certainly be released in 2-3 days from now!
Click to expand...

Okay so this obviously didn't happen. I don't have many excuses to give save that the update, she is very big! And I kind of burned out for a week or so there. But I'm feeling re-energized lately and I will not stop until it is done (hopefully).

Incidentally, Studio Blue were kind enough to do a stream critiquing the first few hours of the current demo build. It's a good watch and lays out a lot of problems that are in the game and, regrettably, problems that will mostly not be fixed in the coming update, on account that it is big enough already and is devouring my whole-ass life. But they'll be addressed, possibly in the patch after that one.

Check it out, it's a fun time.

Good luck with the update!! I'm sure you want to get it out, but don't rush it.

Hey Ouro, don't suppose you have any news on the update, do you? 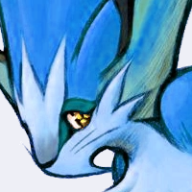 You had me at NSFW

Trihan said:
Hey Ouro, don't suppose you have any news on the update, do you?
Click to expand...

Unfortunately I have been stranded in unfortunate RL circumstance and just plain ill-feeling that's made it hard to muster up the will. It's a very hefty update, one that might almost double the current scope of the demo. I still believe in it however and I'm glad you're still interested.

All of the mechanical gameplay framework of the update is essentially done, as are all the new maps but there's still much to be done when it comes to writing and making sure that it all actually cleaves together!

I know that feeling well, sorry to hear you're struggling.

Anything I can do to help?

Trihan said:
I know that feeling well, sorry to hear you're struggling.

Anything I can do to help?
Click to expand...

Nah, not much to be done except to chip away at it when I can. Thanks for asking though!

Here, I'll post one of the illustration WIPs just so this thread gets something: 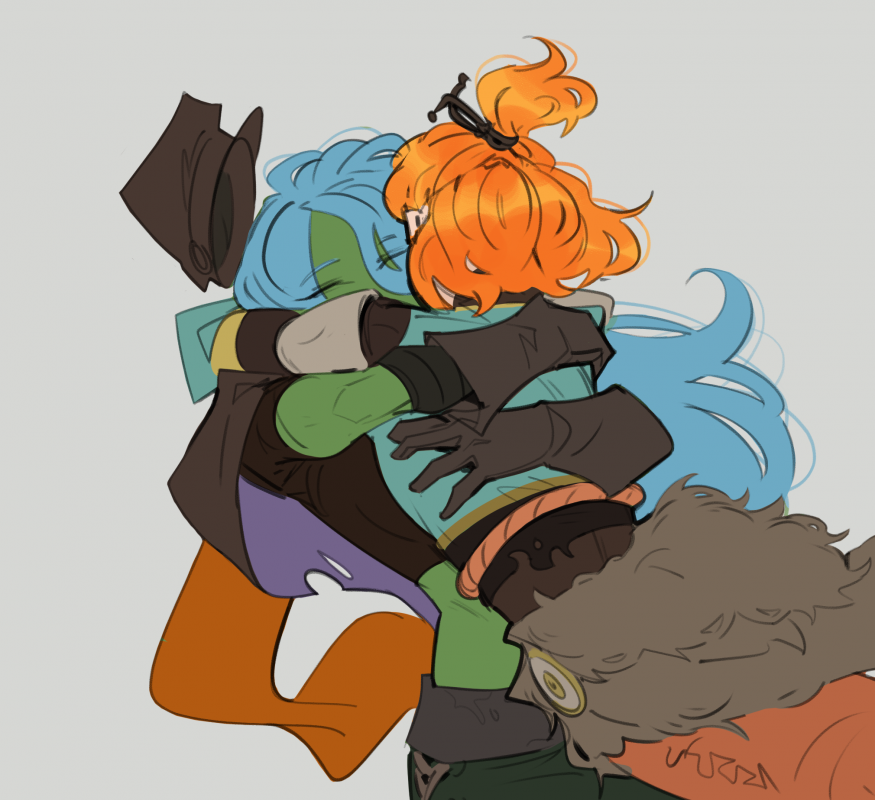 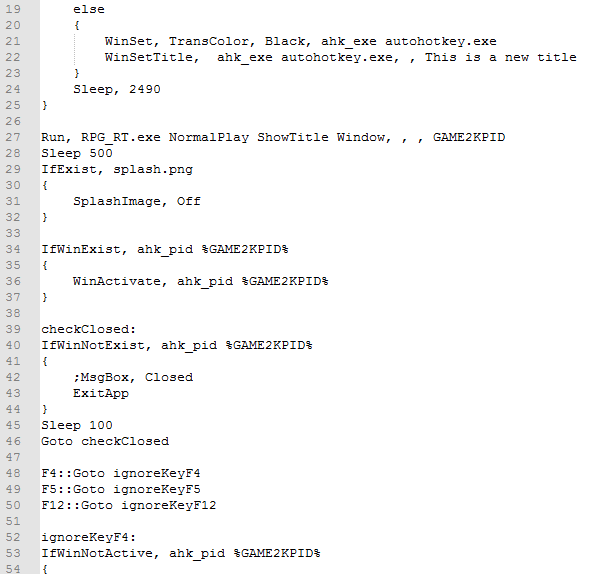